You are here: Home / News / Official: Xbox Game Pass and Xbox Live Gold will go up in price in Latin America 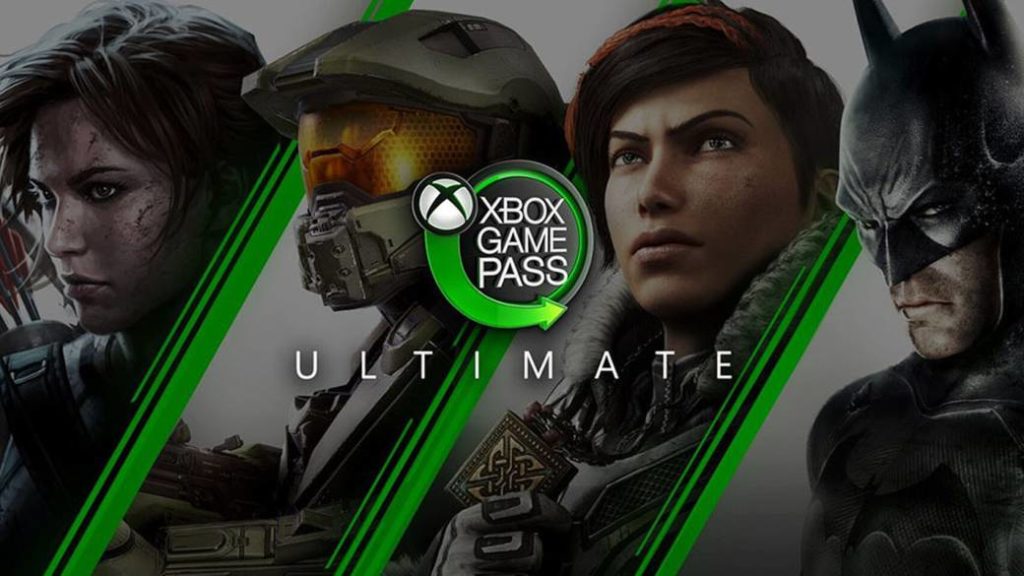 The two Microsoft subscriptions will be more expensive starting in October in the Latin American market; including large countries like Mexico and Brazil.

Microsoft announced this Wednesday that it will raise the price of subscriptions to Xbox Live Gold and Xbox Game Pass in many regions of Latin America; including Mexico, Argentina and Brazil. The North American company, as reported by the Brazilian media Tecnoblog and the Mexican LevelUp, has notified users of this increase in the monthly fee of both memberships through an email.

“We are continually re-evaluating our business, several years have passed since we adjusted the prices of our services in Latin America,” they begin by saying. They assure, in their words, that this type of upward readjustment responds to the security of the correct price of their products and services, “including a reflection of the changes that occur in market conditions.” 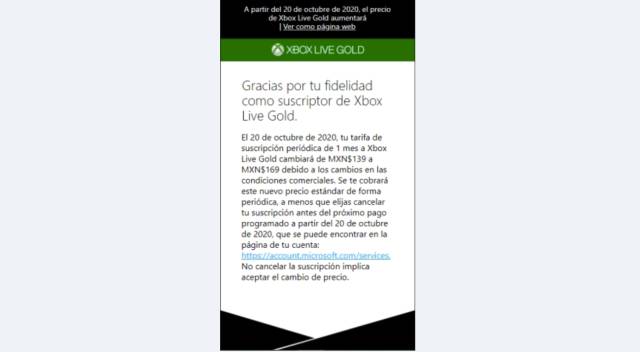 The application of the new rates will come into effect on October 20, so that all new payment orders made after that date will be governed by those prices. Those who have a subscription whose end date is after October 20 will not be affected by having that membership already paid. 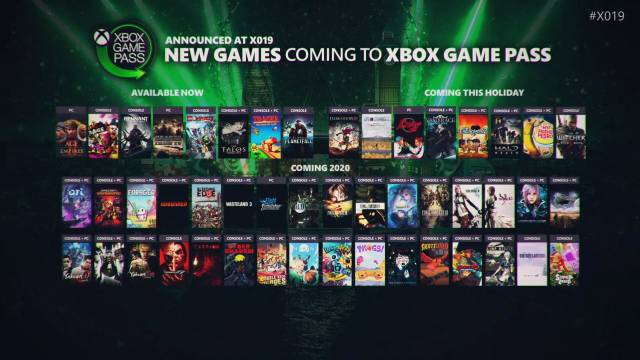 Xbox Game Pass is a statement of certainties

In addition, the twelve-month subscription to Xbox Live GOLD is back, it does not disappear, thus eliminating speculation about the possible disappearance of this service; at least for now.

Microsoft has not reported any type of subscription price change for its services in Europe or North America at this time.