You are here: Home / News / NieR Replicant is now officially classified in Taiwan for PS4, Xbox One and PC 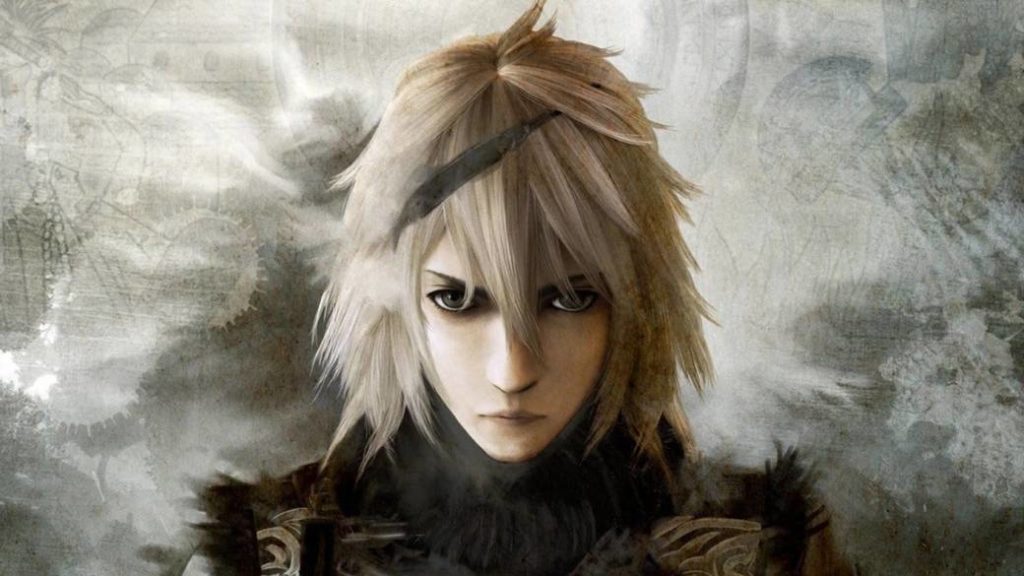 The Square Enix title is already regulated by the Taiwanese official body, which anticipates possible news of the game in the coming dates.

NieR Replicant ver 1.22474487139 has been officially classified by the Age Classification Body of Taiwan. The remastering of the classic Yoko Taro title for PS4, Xbox One and PC will soon hit stores, but these types of certifications anticipate that the product is, at least, well advanced.

With the Tokyo Game Show scheduled for the end of September — from September 23 to September 27, exactly — it is to be expected that this NieR Replicant will be one of Square Enix’s undisclosed novelties at the Japanese fair; although they have not explicitly cited it in their planning calendar.

NieR Replicant is coming soon to PS4, Xbox One and PC

Now what exactly is NieR Replicant ver1.22474487139? According to the first official information, it is broadly a remastering of the original title released in 2010 for PS3 and Xbox 360 by Toylogic that will go “beyond” a mere classic remastering. PlatinumGames gained many followers with this work, whose success was quite moderate at the time compared to NieR Automata (2017), from which it will take elements of its gameplay to bring it closer to the precision and exquisiteness that the community grants to this latest iteration of the Serie. 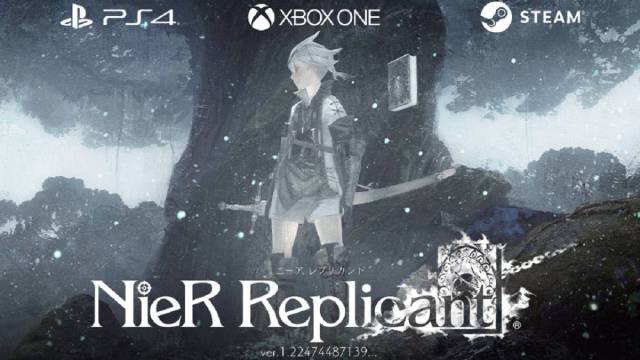 NieR Replicant ver 1.22474487139 will also have a more polished and precise camera view without affecting its position. Yoko Taro is being supported by PlatinumGames components so that the result is according to expectations and can meet expectations. As they said last April, they want everything to feel “new and more polished.”

The original NieR is also a spin-off of the Drakengard saga, a role-playing title created by Yoko Taro born from one of the endings of the first Drakengard installment. It was created by Cavia and published by Square Enix in April 2010 for PS3 and Xbox 360 under the name NieR Gestalt in Japan.

Finally, we remember that NieR Re[in]Carnation is the other project that Square Enix has underway for this license on the occasion of its 10th anniversary, a mobile RPG title that does not have an exact release date either.