You are here: Home / Ebay / PS Vita, the best-selling console on the second-hand market in Japan 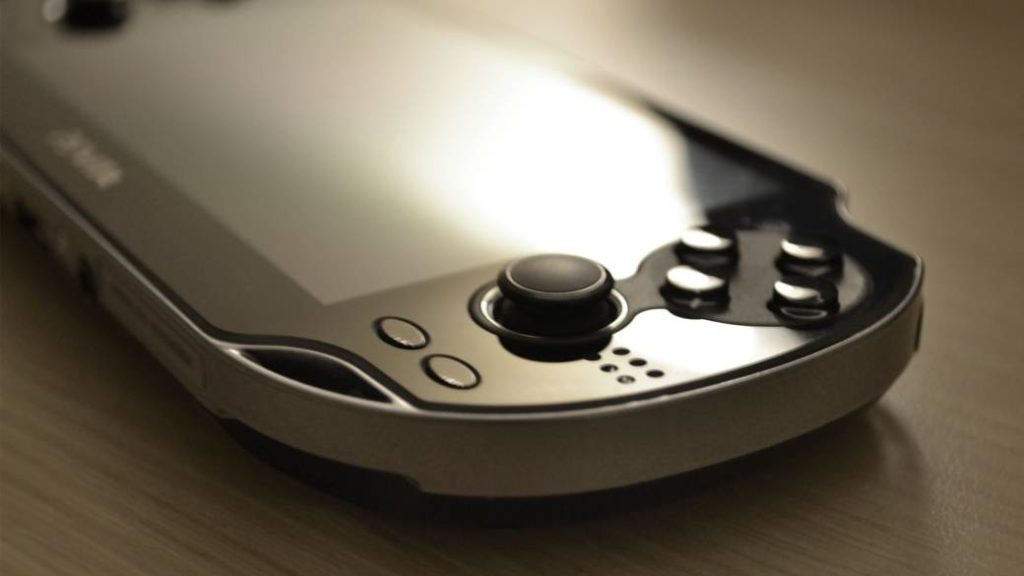 Sony’s portable console, which has been discontinued and received official technical service, remains the preferred option in the sale and purchase market.

PlayStation Vita is the best-selling console on the second-hand market in Japan. A report published by Famitsu that evaluates the sales of used products on eBay Japan from April to June 2020 shows that Sony’s latest portable console – which was discontinued last year – continues to be the preferred option for Japanese gamers. There is no other alternative to getting a PS Vita other than the sale.

The second option is PSP, Sony’s first console in the portable market. The bronze is left by Nintendo DS Lite, which is assumed to be the preferred option within the four existing models of the Nintendo DS family in Japan. It is the smallest and the most stylized, in addition to being backward compatible with GameBoy Advance; feature that Nintendo DSi and its XL version lost in subsequent years. 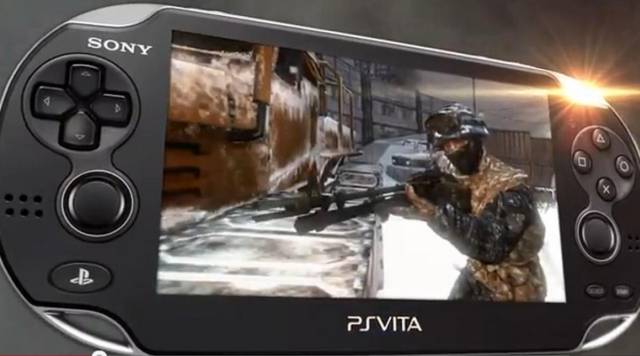 Speculation: buy low and sell at a higher price

However, the Famitsu report (translated by Ryokutya and Siliconera), adds an interesting fact, the current price of the console. “On eBay, the PS Vita costs about $ 155; but in Japan, in the market or in shopping apps it can be found for less than 8,000 yen [unos 75 dólares al cambio]so it’s easy to profit from it, ”says eBay Japan manager Ayako Hayashi, referring to buyers who buy cheap PS Vita to sell at a higher price on eBay.

In Spain, to be more exact, a PS Vita on the second-hand market ranges between 100 and 200 euros; It depends on the model, condition (if it has a box or not) or if it has a memory card, which are proprietary and their prices are for another additional item. 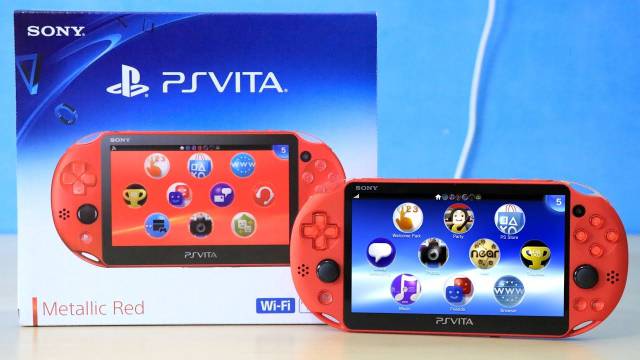 PS Vita 2000, model with LCD screen. Curiously, it is more valued in Europe due to its scarce distribution in this market compared to the original model.

PS Vita, a commercial failure that did work in Japan

That Japan liked PS Vita is something that is really not new. Since its launch at the end of 2011 in these lands until the discontinuation of its direct sale in the market, PlayStation Vita sold more than 5,990,000 units in Japan; that is, almost 6 million consoles.

This data, although it is light years away from the 19.69 million PSP or the 25.1 million Nintendo 3DS – to name two portable consoles with which it was contemporary in time – the truth is that those numbers are not too far from the 7.8 million consoles that PS4 has sold to date in Japan.

The conclusion is clear: the introduction of PS Vita in the Japanese market was much higher in percentage terms than in the rest of the world, where some 12 million units are dated.