You are here: Home / News / Ori and the Will of the Wisps: Moon Studio sees a 60 fps version on Switch complicated 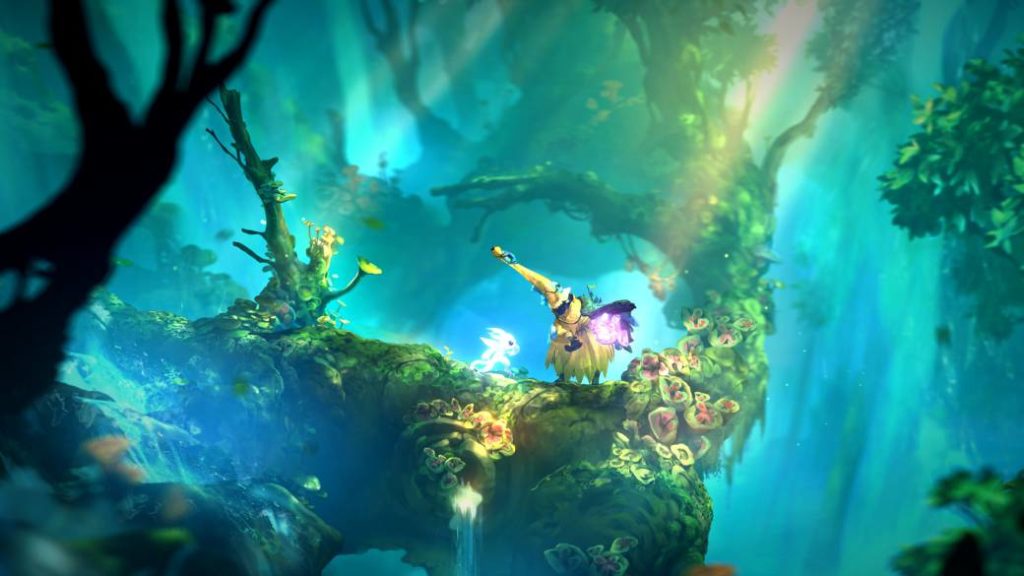 Although the first installment did come out on the Nintendo hybrid, the developer has not confirmed that the same will happen with the sequel.

The warm relationship between Microsoft and Nintendo has allowed some of the intellectual properties linked to Xbox Game Studios to appear on Nintendo Switch. Both Cuphead and Ori and the Blind Forest have appeared on the Kyoto platform. The same has also happened with characters like Banjo & Kazooie in Super Smash Bros. Ultimate. However, nothing has been said about a possible version of Ori and the Will of the Wisps on that console. In a recent meeting with fans, Moon Studio has stated that it is very difficult to maintain 60 fps in a hypothetical port for the hybrid.

“We love Switch! But right now we have nothing to announce when it comes to an Ori and the Will of the Wisps port. If we did, I can confirm that it would be extremely difficult to adapt the game to run at 60 fps, ”responds Gennadiy Korol, the studio’s chief engineer. Thus, if done, developers must work hard to ensure that the port is up to the task. In fact, at launch, the game faced certain initial technical issues.

We are Moon Studios, creators of the Ori franchise. Ask us anything! from r / pcgaming

2 million players have already tried it

Moon Studio recently shared some of the statistics about their video games. Among the data offered is the figure that there are already more than 2 million users who have tried it. This has been possible thanks to Xbox Game Pass, Microsoft’s subscription service. From day one, all video games under the Redmond umbrella are available on the service. The data also reflects that only 7,100 people have completed it without dying once.

Ori and the Will of the Wisps is the sequel to the award-winning Ori and the Blind Forest. Unlike the first installment, it opens up to new playable characters. As if that were not enough, the scale of the title has increased compared to the original. The game is available on both Xbox One and PC. We will see if it also does on Nintendo Switch in the future.