You are here: Home / News / Pac-Man, the new Gorillaz song 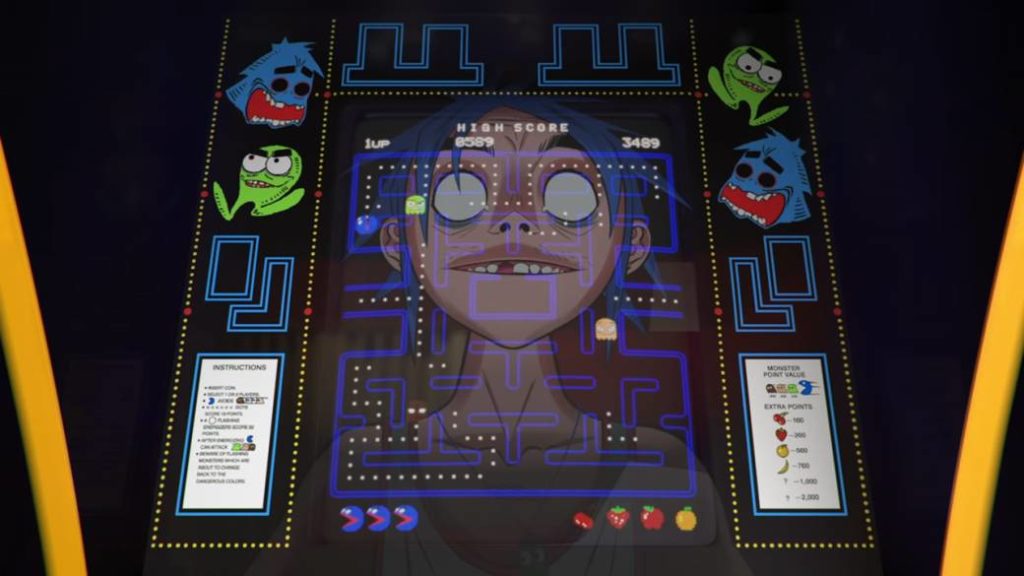 The iconic British virtual band Gorillaz has shared on YouTube a new song and music video dedicated to Pac-Man. As usual, this track contains all the essence that has characterized the group made up of Damon Albarn, vocalist of Blur and designer Jamie Hewlett, making a mix of elements from the video game with the well-known 2-D characters, Noodle, Murdoc Niccals and Russel. Hobbs.

This release is full of sounds and images that evoke nostalgia for the video game released in 1980. The song is complemented by the interpretation of the American Grammy-nominated rapper, ScHoolboy Q and fragments of the iconic game with images that are based on the classic aesthetics of the Pac-Man arcadias. 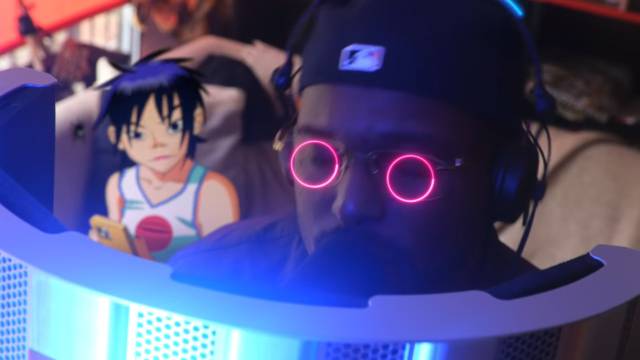 ‘Pac-Man’ is the fifth episode of ‘Song Machine,’ the band’s newest concept. This Gorillaz album will be accompanied by several collaborators captured live at Kong Studios along with members of the virtual band 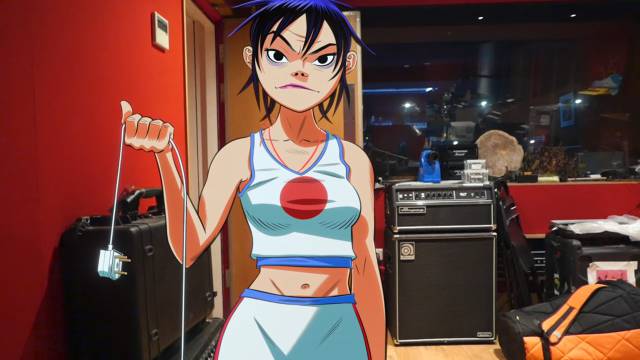