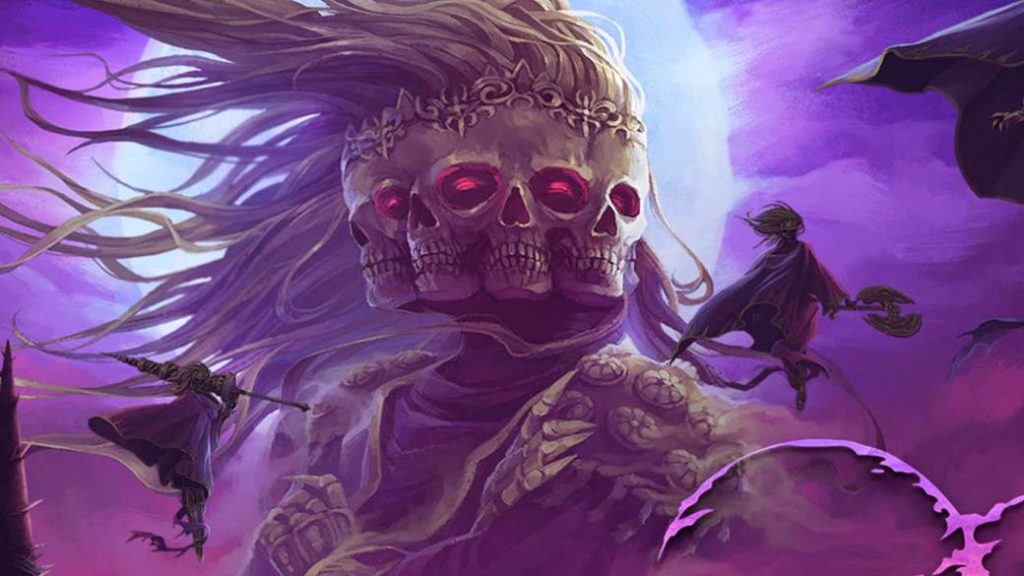 The Game Kitchen presents the news of the new DLC with a new story, new levels and final bosses, New Game + and voices in Spanish.

The Stir of Dawn is the new free Blasphemous DLC for PC, PS4, Xbox One and Nintendo Switch, a new and generous update that will be available on August 4, 2020 with great new features such as a new story, new levels and final bosses , New Game + mode and full dubbing into Spanish, among other new features. This has been announced by both The Game Kitchen and Team 17 through a new presentation trailer that you can see heading this news.

Thus, The Stir of Dawn will incorporate a good handful of unpublished content as a free update for all Blasphemous players from next August 4, mainly, with a new story with their own levels, enemies and final bosses, also premiering new map design with more fast travel points. 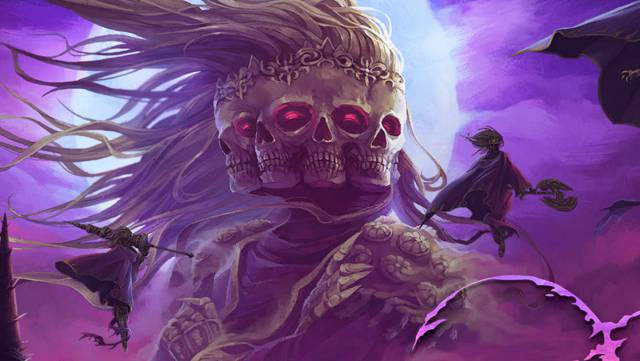 To all this we must add the expected New Game + for those who have finished the game and want to start again with everything accumulated so far with greater difficulty, as well as new objects and some redesigns and animations for the graphic section along with new features in the gameplay like the arrival of a new parry move and a series of tweaks and balances in various aspects of the title.

Although we can not leave out the new dubbing into Spanish, with which from now on we can enjoy all the voices of the video game in our language, one of the most present demands among the title community. All this completely free of charge starting on August 4 for PC, PlayStation 4, Xbox One and Nintendo Switch through a new update.