You are here: Home / News / PES will be passed to the new generation in 2021; engine change and teaser trailer 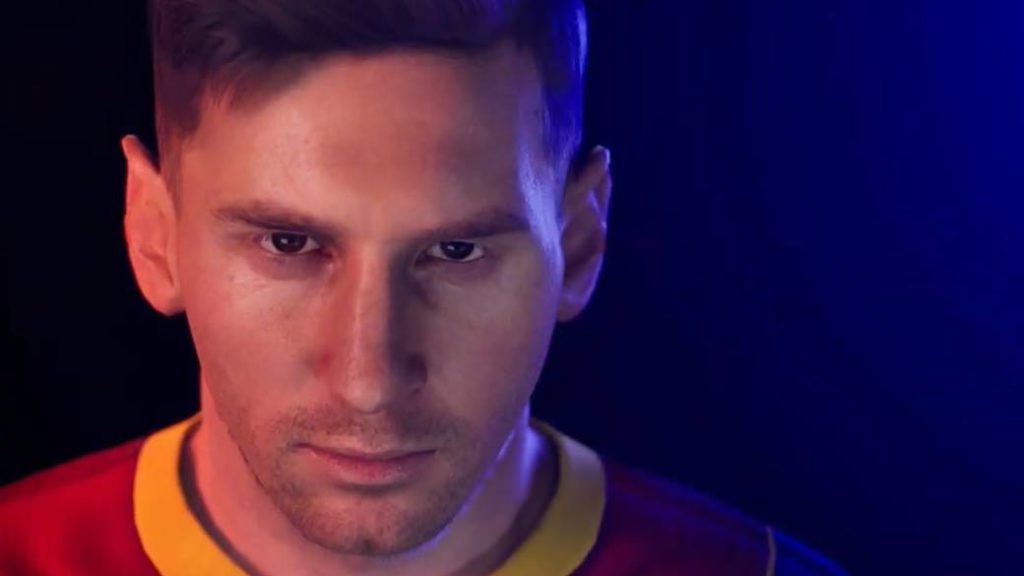 Konami confirms that eFootball PES 2021 will be a seasonal update as they need to devote their efforts to next year’s game.

Much has been said about eFootball PES 2021, this year’s video game for PlayStation 4, Xbox One and PC. According to the leaks, the title was going to be a mere update of templates and kits, something that Konami has just confirmed. However, the Japanese company has made it clear that it is working hard on the new generation. In fact, it has confirmed that the tests will begin in mid-2021. The announcement has been accompanied by a small teaser trailer, which you can see on these lines.

“As the industry faces a new generation of consoles, we believe that now is the perfect time to share our plans regarding the future of the PES saga,” the statement begins. “To that end, we are delighted to announce that we are working hard on our next generation of soccer titles, which has set itself the goal of” living up to its motto, ‘The field is ours.’

“This title is under development under an updated graphics engine, which will allow us to be dazzled with improvements in all areas of the game.” According to Konami, the footballers’ modeling, animations and physics will be some of the aspects that will be touched the most. From what is seen in the teaser trailer, the new video games will make use of the Unreal Engine, so the engine created by Kojima Productions, the Fox Engine, will go on to a better life.

[Information regarding the eFootball PES series]

As for the game modes, myClub and the Master League will receive a deep update, although no additional details have been offered yet. Still, the scale we are trying to achieve for our next generation debut has made it necessary to focus our efforts on other areas of development. As a result, we have made the decision to launch this year’s PES “as a seasonal update.” We are currently focused on starting testing with our next-gen title in mid-2021, with a release date. estimated for that same year, at a later date.

The PES saga is celebrating its 25th anniversary. Meanwhile, eFootball PES 2020 is the latest title in the series. It is available on PS4, Xbox One, and PC.