You are here: Home / Microsoft / Phil Spencer, against the war of consoles: “It is an unproductive conversation” 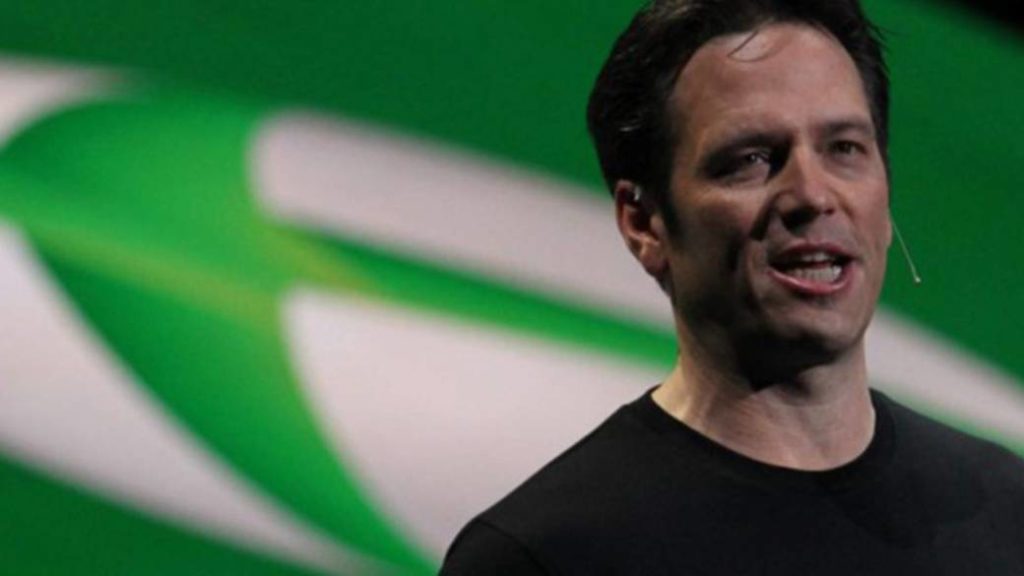 The head of Microsoft’s video games division believes that the three big hardware manufacturers should work together to grow.

After enjoying a few weeks ago what is to come from Sony on PS5, its next-generation console, this Thursday it will be Microsoft’s turn, which will also offer a more in-depth look at the future of Xbox and Xbox Series X, and in which you will surely have a leading role Phil Spencer. Despite this obvious competition, Spencer insists on his philosophy of denying a console war that only exists between users who say that “their piece of plastic is better than the other piece of plastic.”

As he says in the Washington Post, Spencer disagrees with those players who expect the competition to fail, assuring that in other media such as the cinema, for example, the writers do not expect other writers to fail.

“That idea that for the industry to grow some companies must succeed and others fail … doesn’t help video games have the potential they should,” Spencer said in the interview. “We should be focused on helping the industry grow, so that creators take as much risk as they can. When a great game hits the market we should all applaud, whether it’s for PC, PlayStation or Nintendo Switch. We should focus on this industry being we love growing up, and protecting her from any problems she may have. If we’re going to spend energy on things like ‘my piece of plastic is better than your piece of plastic’, I don’t think that’s a productive conversation. “ 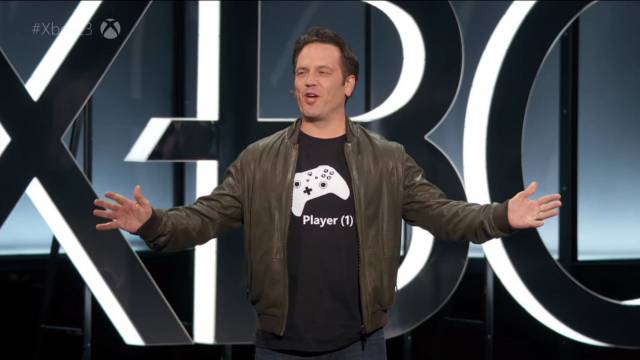 About the price of games in the new generation

A few weeks ago the different editions of NBA 2K21 were announced, discovering that the version for the new consoles will cost 10 euros more than the present one, speaking of 69’99 euros specifically, compared to the usual 59’99. Analysts foresee that this will be the keynote between the great productions on PS5 and Xbox Series X, and soon a debate will arise around this topic. How could it be otherwise, Phil Spencer has also been asked about it.

“As an industry, we can put the price we want on things, and the customer will decide what the right price is for him,” he says. “I am not against new prices being set for video games, because I know that everyone is going to make their own decisions based on their business needs. But players have more options today than ever, and after all, the customer is in control of the price they pay. I trust this system. “