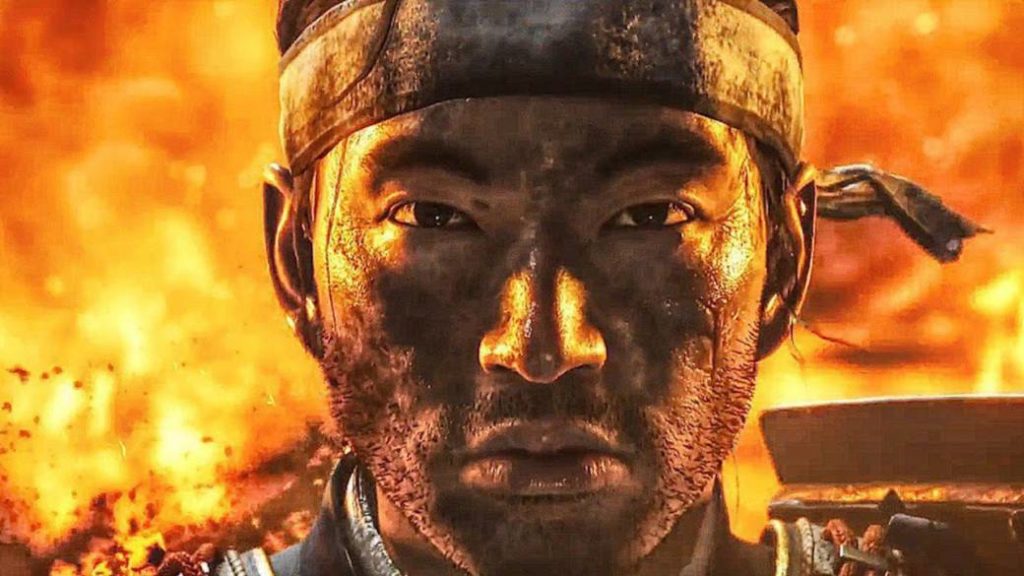 The study by Ghost of Tsushima does not avoid criticism, positive and negative, ensuring that they take them into account for the future.

After having considered other options to have developed a different game, we can finally enjoy Ghost of Tsushima, which currently has a more than respectable 83 in Metacritic, and having achieved an 8.5 in this house. Not bad for a new IP, being the third game that Sucker Punch develops for PS4, after inFamous: Second Son and inFamous: First Light, and having gone through a development process of 6 years, getting some criticism with which from the study are satisfied.

They are no strangers to criticism

From Sucker Punch they believe that the criticism, from both players and the press, positive and negative, will only help them improve, so they are not reluctant to value them and take them into account.

“I am seeing what people are saying about the game and what they are enjoying, and I am seeing a lot of threads on Twitter with images taken with Photo Mode,” says Jason Connell, creative director. “For a new IP that is developed in the way we develop games, and during a period of pandemic and all that stuff, I’m really proud to see what people are enjoying about the game, because it’s the same thing that I like me. I feel it is personal and rewarding, and I’m sure the team feels that way too. I know everyone is happy about it. “ 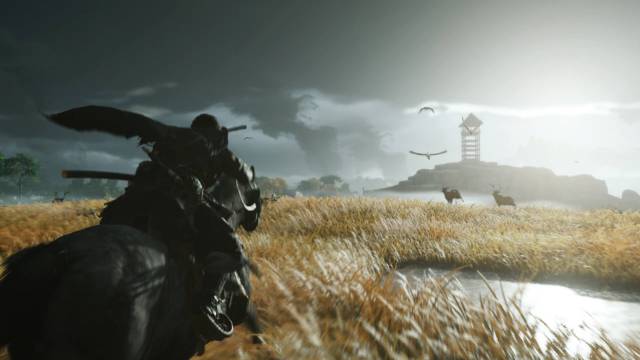 But obviously Connell is aware that although the reviews are generally positive, there are also some criticisms. For example, in our Reviews we talked about its mission structure and the content of the map. “There are some criticisms of our game, I love that there are criticisms because it will make us better,” he says. “Let’s take a look at it and digest it, we’ve already talked about it. I think it’s a healthy part of it all. We launched something and everyone judges it. But we’re proud of it, Ghost of Tsushima is the best game we’ve ever had. done”.

Ghost of Tsushima has been available on PS4 since last Friday.