You are here: Home / Juegos gratis / Play Yakuza Zero, Kiwami, and Kiwami 2 for free on Xbox One with Gold for a limited time 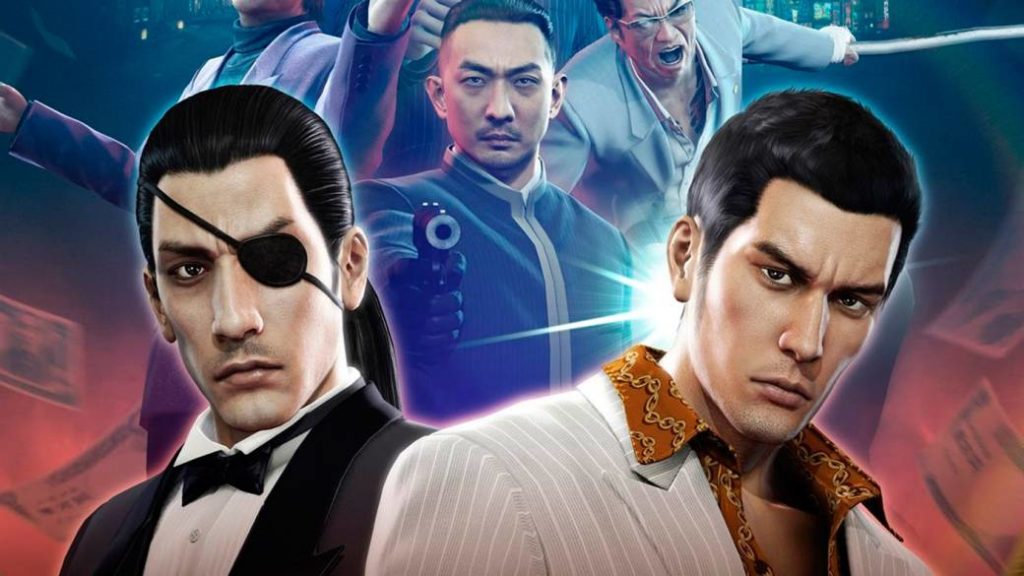 Microsoft announces that three titles of the celebrated Sega saga are played for free with Xbox Live Gold only until Sunday through the Free Play Days.

Microsoft has announced the three new video games of the now classic Free Play Days weekend promotion, this time, with the Yakuza saga as the absolute protagonist. This has been confirmed by Xbox Wire, announcing that Yakuza Zero, Yakuza Kiwami and Yakuza Kiwami 2 can be played for free until next Sunday on Xbox One through a subscription to Xbox Live Gold.

Thus, Yakuza Zero takes us to the beginning of the saga with a young Kazuma Kiryu and his first steps in the Yakuza, along with another charismatic character from the series such as Goro Majima. Both will live a hilarious story between gangsters as a prequel in the late 80s. For its part, Yakuza Kiwami is the remake of the original installment of the franchise for PS2, made with the current engine of the latest installments. This time, Kazume is serving a 10-year jail sentence for a crime he has not committed; and everything is complicated when leaving. 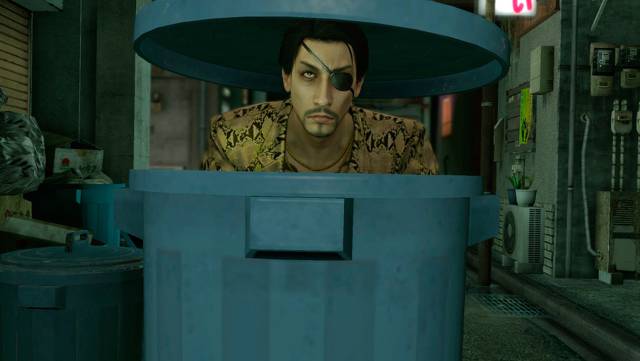 Finally, Yakuza Kiwami 2 is, in turn, the remake of the second original installment of the saga, also for PS2. In this story, Kazuma intends to leave the dangerous life of the Yakuza behind to live a quiet and peaceful life alongside Haruka Sawamura. Soon things will go wrong again. This promotion is interesting for those not initiated in the saga, so that they can try the first three titles in chronological order.

And despite the fact that the three titles are part of the Xbox Game Pass service, those who are not subscribed can purchase the titles on Xbox Live with interesting discounts, in order to continue with their adventures after the Free Play Days, staying at 19.99 euros each title.