You are here: Home / Amazon / Layers of Fear and Jay and Silent Bob Mall Brawl among the free Prime games of October 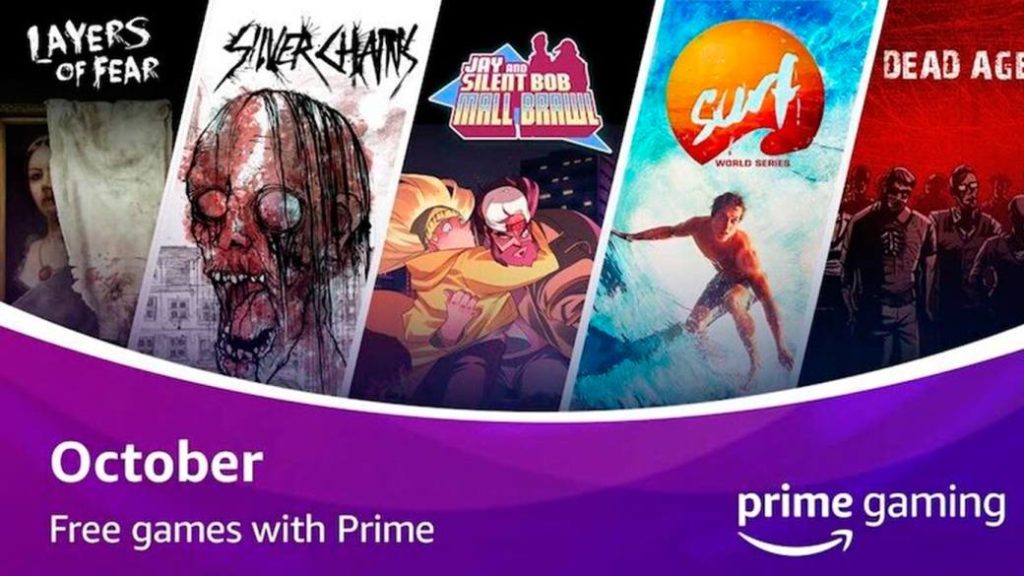 One more month, Prime Gaming (until now Twitch Prime) presents the free video games of the Free Games with Prime promotion, through which you can download a series of titles at no cost for PC and that we will always keep whether or not we continue with the subscription Amazon Prime. Among them, Layers of Fear and Jay and Silent Bob: Mall Brawl, out of a total of 5 games that we can add to our account.

Let’s see which games are the stars of this month from Prime Gaming, starting with the best known of the lot, which is none other than the terrifying Layers of Fear, a Bloober Team walking simulator video game that invites us to discover the tormented life of a painter through psychedelic nightmares. On the other hand, Jay and Silent Bob: Mall Brawl is an old-school-style beat’em up with typical 8-bit graphics in which the crazy protagonists of such a hilarious cinematic saga distribute bullets left and right. 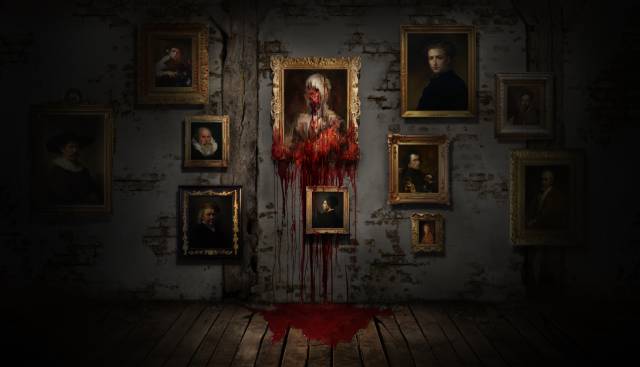 We continue with Silver Chains, another scary adventure in which we have to escape from an old house in which we find ourselves without really knowing how we got there while we try to survive the harassment of dark bloodthirsty creatures. Another terrifying-themed title is Dead Age, in this case, a survival RPG in which we face huge hordes of zombies.

We finished this month’s Prime Gaming selection with Surf World Series, a refreshing surfing video game in which to overcome the most demanding waves through different tournaments. Remember that if we download these games as Prime Gaming subscribers and stop paying the fee, we will be able to keep the licenses of all the titles of said promotion, which will allow us to continue installing them whenever we want.