The Niantic title for iOS and Android prepares the biggest Community Day of 2019 by bringing together all the featured Pokémon in a weekend.

Niantic has announced all the details about the last Pokémon GO Community Day of 2019 in December, the longest-running event with the most content this year. The December Community Day, as on previous occasions, will feature all the main Pokémon from these previous eleven months: all.

According to the information, the December Community Day will take place not only for one day but for two, given the large number of outstanding creatures: on December 14 and 15, 2019. Let's go on to detail each of the days . 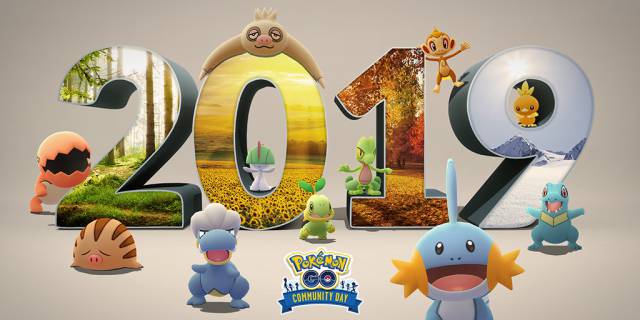 In addition, from 11:00 to 14:00 local time (usual winter time of Community Days), the rate of occurrence of wild encounters will be increased with the following bonuses: Totodile, Swinub, Treecko, Torchic, Slakoth and Bagon will appear more frequently in the wild. We will also receive twice as many Star Powders per capture, twice as much PX per capture and half the distance to hatch Eggs if they are in the incubators during the hours mentioned. 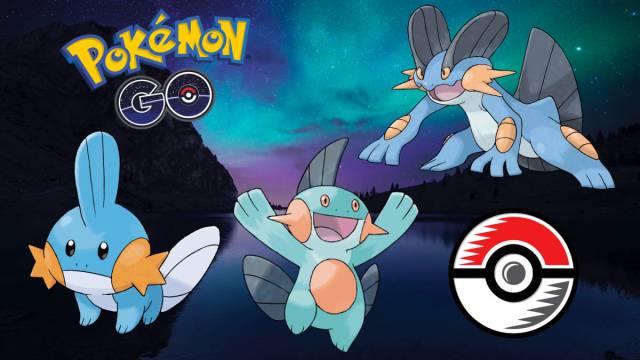 Similarly, on Sunday December 15 the hours will be from 9:00 a.m. to 9:00 p.m. local time. The Pokémon that appear most frequently in the wild will be: Totodile, Swinub, Treecko, Torchic, Mudkip, Ralts, Slakoth, Trapinch, Bagon, Turtwig and Chimchar.

Nor does the bonus change. From 11:00 a.m. to 2:00 p.m. local time there will be more meetings with the following bonuses. Mudkip, Ralts, Trapinch, Turtwig and Chimchar will appear more frequently.

Added rewards: double Star Powders per capture, twice PX per capture and half the distance to hatch Eggs if they are in the incubators during the mentioned hours.

Exclusive moves for all featured Pokémon

We remind you that the Super Effective Week has just started in Pokémon GO. In turn, we remember that Terrakion will debut in the level 5 raids on November 26.