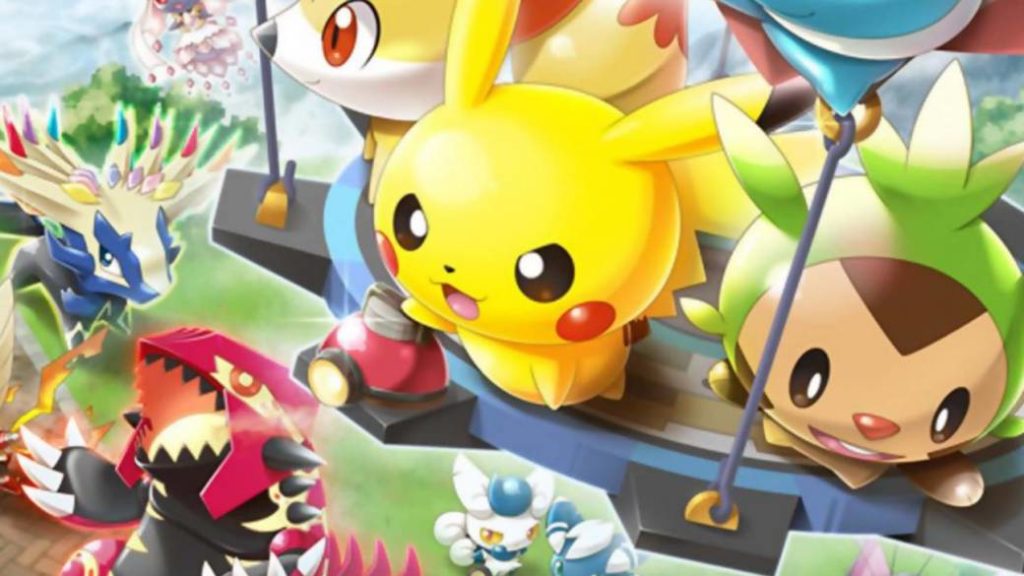 The video game closes after just one year available. Its low incidence on iOS and Android devices have led it to oblivion.

The Pokémon Company has started shutting down the servers for Pokémon Rumble Rush. The video game, a free to play action with small phases as a beat ’em up, has failed to connect with users of mobile devices in the same way as it did with previous installments of the saga for consoles and, after only one year available, its closure is final: it will not be playable.

The notice comes from months ago, when the company let iOS and Android fans know that the end was near and that the service was no longer being supplied. When the servers are closed, when we try to start the game we will not be able to: all the progress made will be, from now on, in vain. 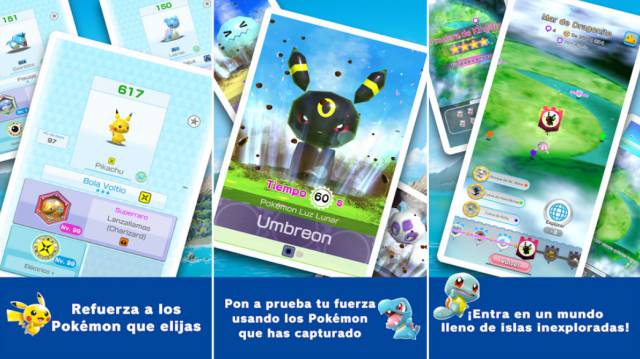 We will no longer be able to play Pokémon Rumble Rush

Pokémon Rumble Rush was originally launched in May 2019 with a clear commitment to constant content renewal; the difference with the console version (notably, Pokémon Rumble Blast and the full version of Pokémon Rumble World from 3DS) its limitations were many. There were walls that the user could only transfer through payment with real money, such as lives or stamina, the much criticized resistance that prevents playing as long as you want. The waiting times to access some content or phases did not please those who were looking for a traditional experience in this iteration. 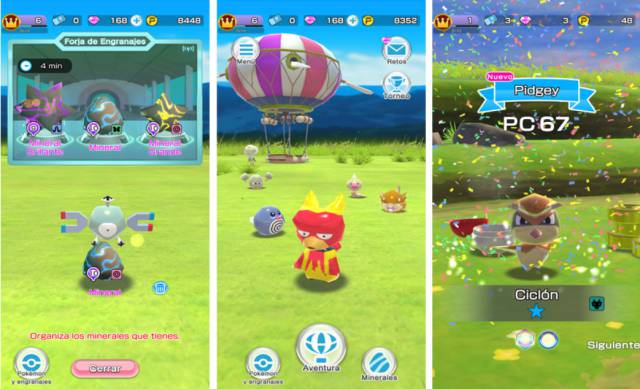 All in all, Pokémon Rumble Rush was ostracized, barely relevant in the community and unable to cope with other mobile video games of the same intellectual property, from Pokémon Masters to the fireproof Pokémon GO.

The future of the saga happens now, at least on consoles by the launch of the second part of the Expansion Pass of Pokémon Sword and Shield this fall and, on the other hand, the expected New Pokémon Snap for Nintendo Switch; We will talk about it in depth in this article.