You are here: Home / News / PS4: The 10 most complete games in the history of PlayStation 4 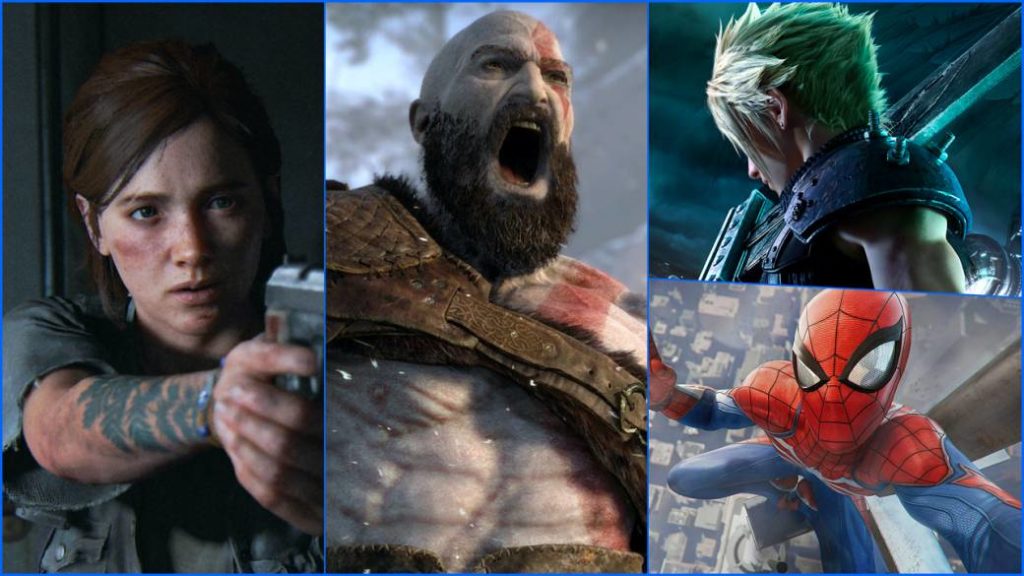 The Naughty Dog video game published that June breaks with the usual percentages and reports an average of more than 50% completion.

The Last of Us Part 2 has become the exclusive PS4 game with the highest ratio of completed adventures on the console. A report published by Ungeek, which has been in charge of analyzing the percentage of completion of PlayStation 4 titles taking as an object of study the trophy statistics of PS Network, shows the works with the highest percentage of achievement.

As we can see, the general trend in the industry is that less than 30% of the buyers of a game go all the way. Leaving aside this bleak outlook for many developers, which worries even senior managers, there are a series of exceptions that manage to reach even 50%; that is to say, video games where more than half of the buyers reach the final credit titles.

They are few, however, but they have managed to dazzle their players to see what is hidden in their history. We are talking about The Last of Us Part 2, Final Fantasy VII Remake, God of War, Marvel’s Spider-Man and Uncharted: The Lost Legacy, which has a higher completion average than Uncharted 4. This is the Top-10, which addresses both Exclusive as well as non-exclusive, although coincidentally the first ten are exclusive on the console. 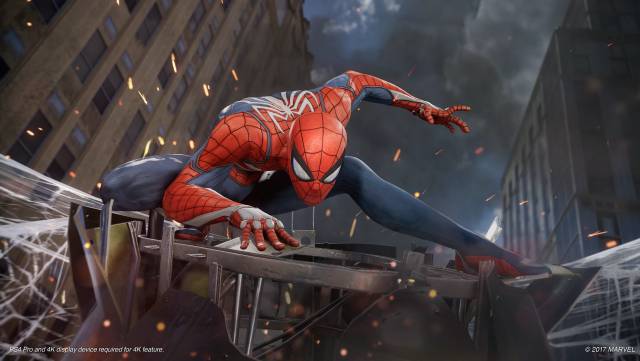 The PS4 games with the highest percentage of completion

The Last of Us Part 2 went on sale last June exclusively for PS4. The title has become the fastest selling game in digital format for PS4 and is one of the best sellers of the year in markets such as the United States or Spain itself.