You are here: Home / Hardware / PS5 Activities: this is the function of instant access to games from the menu 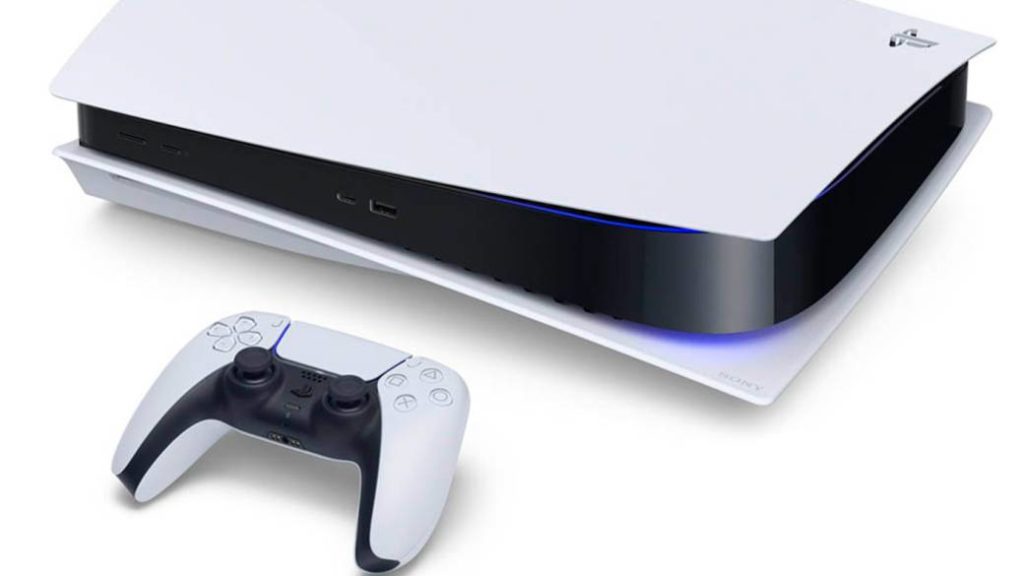 The creators of WRC 9 detail the new video game access system from the PlayStation 5 start menu.

Activities is the name of the new PS5 function that will allow instant access to certain parts of video games from the console’s start menu; This has been explained by the creators of WRC 9, KT Racing, in a recent interview with the Game Reactor media and which is no longer available online. And it is that many will remember the first in-depth talk by Mark Cerny on the technical aspects of PlayStation 5 and in which he already detailed a functionality that we already know his name today.

And it is that beyond certain brushstrokes by its main architect, little more was known about this new interface system that will debut on PlayStation 5 and finally receives the name of Activities. This has been explained by both Alan Jarniou and Sébastien Waxin, director and producer of WRC 9, the new installment of the official rally simulator by KT Racing. 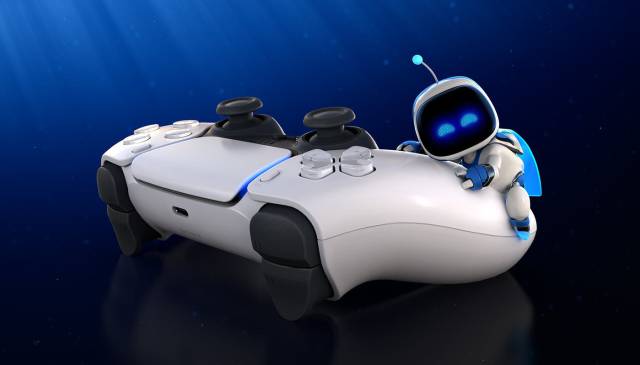 “Although it will be much faster to start a game, we do not want the player to have to put it to see what it offers. The servers of a multiplayer game will offer the console different activities in real time that the player can join. The single player games will offer information on which missions you can complete and what you will receive for doing it. All those options will be visible from the interface. As a player, you go straight to what you want ”, they assure from KT Racing.

Thus, Activities will allow players to access specific parts of PlayStation 5 video games from their main menu through instant access without presentation or loading screens; In practice, it would be like accessing through an icon provided by the company responsible for a game so that players try a new challenge without having to load the title from the beginning and access it through menus.