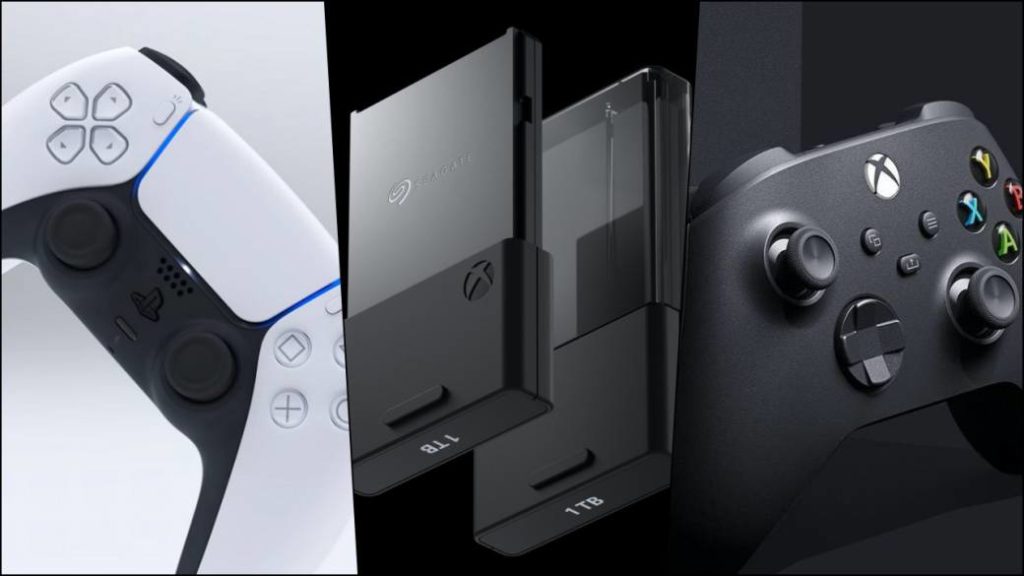 Despite the high speed difference, where the Sony console wins, they believe that everything will depend on how that architecture can be used.

With PS5 and Xbox Series X getting closer, their already known specifications and their catalog of games underway, developers are gradually accessing new hardware from Sony and Microsoft to work on their next projects. SSD memory is one of the big turning points of the next cycle, although the large speed difference between the two bets may not be as great in practice, according to a developer at Coldens Interactive.

According to Matteo Marzorati, Vesper’s creative director and art director, that 5.5 GB per second of base reading bandwidth for PlayStation 5 compared to the 2.4 GB per second without compression of Xbox Series X (more than double the advantage in the Japanese solution) does not have to make a superlative difference because “in the end, it all depends on the tools and how you can use that bandwidth.” 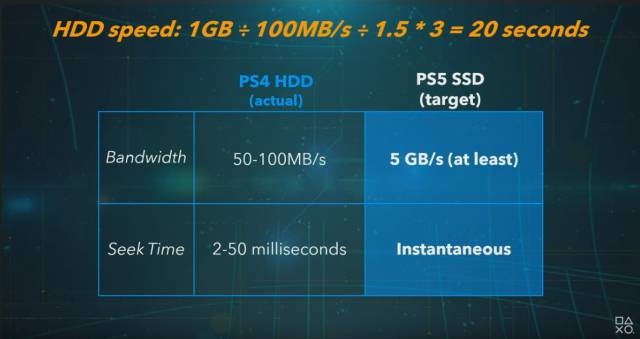 Comparison of memory bandwidth between PS4 and PS5

The developer, who bases his argument on what he has been able to see and prove, talks about context, conditions and capacity. “It also depends largely on the teams. Both systems have a different architecture and a different approach ”, he adds. “According to what we have experienced so far, they are very close at the moment. But the SSD will definitely help us in tasks like load times; not only when loading the game itself, but during the game “, expands.

For Marzorati, SSD memories are going to be fundamental for those studies that have the aspiration to do great things with open worlds, because these SSD memories will be accompanied by an imposing GPU, close to high-end computers, with powers 10.28 TFLOPS for PS5 and 12 TFLOPS for Xbox Series X. Its high speeds, cutting-edge technology and ease of access make them conclude that, in both bets, “the numbers are incredible”. 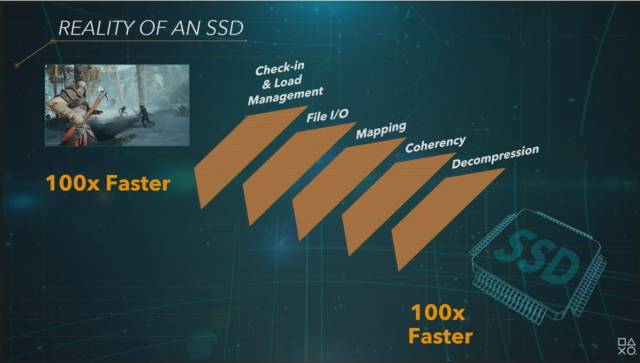 Microsoft will be responsible for showing this Thursday, July 23, what their internal studies are capable of on Xbox Series X. The so-called Xbox Games Showcase will be the decisive test for those of Phil Spencer in order to convince millions of players that their new console does not It will not only be the most powerful, but also the one with the best catalog. Sony has already shown its cards.