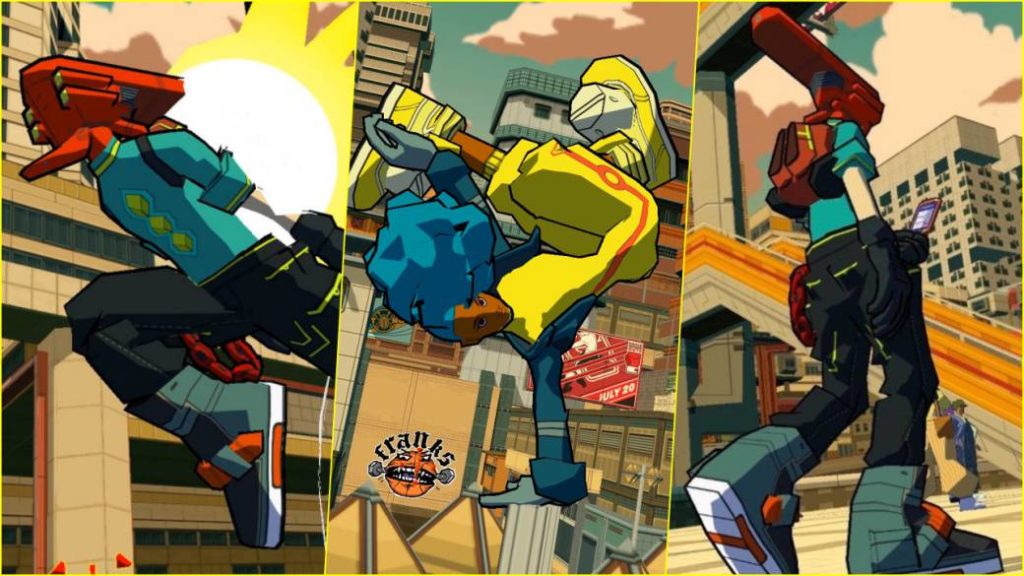 Team Reptile presents this title with clear inspirations in the famous SEGA video game. Currently, we know that it will be released on Steam next 2021.

Team Reptile has unveiled their next project, Bomb Rush Cyberfunk. Declaredly inspired by Jet Set Radio, the video game from the Dutch independent studio seeks to be a legitimate spiritual successor to SEGA’s beloved Dreamcast play on both a playable and aesthetic level. At least in the second, there is no doubt. It will launch on Steam sometime in 2021.

A small trailer is the only thing that fans of this type of arcade experience can take advantage of to start trusting the name of Bomb Rush Cyberfunk. His proposal will consist, broadly speaking, of recruiting players to skate through this futuristic city in which hooliganism and rebellion are flagged; funk music, graffiti, youth … 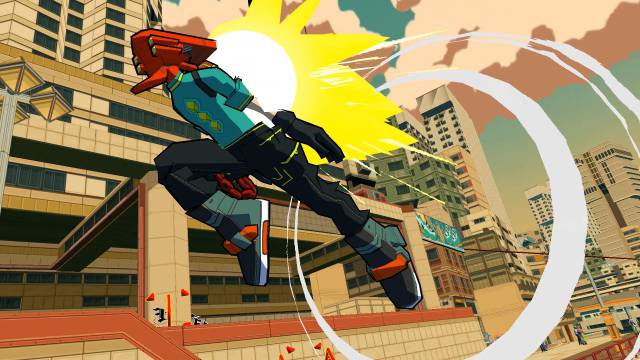 The approach to Jet Set Radio is not only seen, it is also heard. Team Reptile has made Hideki Naganuma’s yes, who is none other than the original man behind the Jet Set Radio and Jet Set Radio Future soundtrack. The setting, in turn, will be based on an alternative futuristic territory in which graffiti artists are the order of the day. All of them will have a so-called boostpack, an item with a kind of powers that will justify the ability to make implausible movements.

In the absence of seeing the extent of the levels and how long each one will last, the game will be subdivided into neighborhoods with full exploration from top to bottom, a severe emphasis on verticality and mechanics such as jumps, sprints, grinding, graffiti on the walls and, of course, get away from police chases.

At the moment, Bomb Rush Cyberfunk only has one confirmed single player mode; No news is ruled out in the future. The title is currently in development and will be released, at least initially, on PC through Steam in 2021. On the newly launched game page on Steam we can see details such as system requirements and languages. Currently only English is confirmed.