You are here: Home / News / PS5 bundles will include the stand base; revealed contents 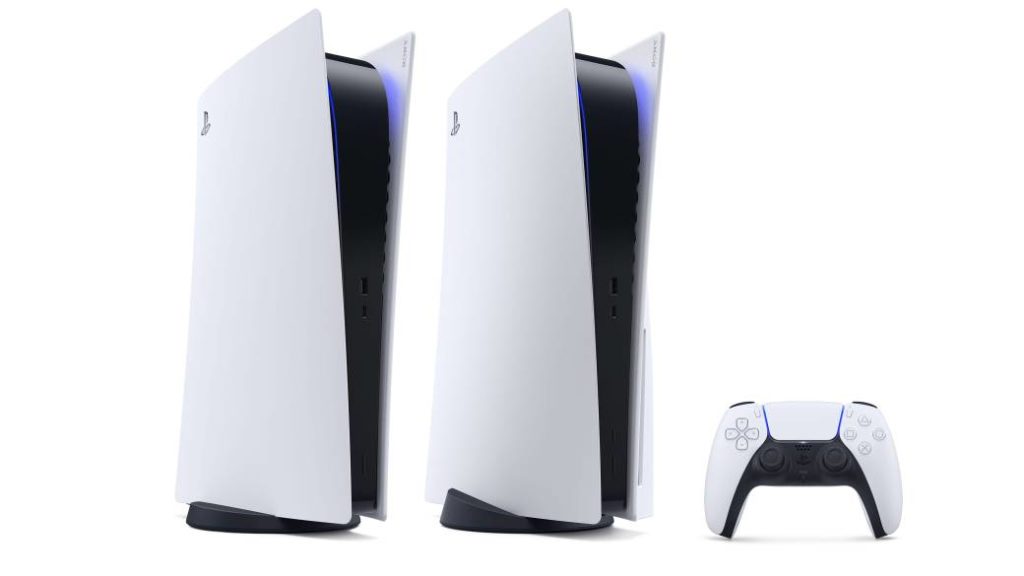 A Hong Kong dealer reveals the serial number and what contents will be inside the PS5 packages. It will be accompanied by the base.

A Hong Kong distributor has revealed which items will accompany PS5 once we open the pack. Among the expected items, the base stands out, although it is not specified whether it will serve as a vertical or horizontal support.

To the console, DualSense controller, base and the 825GB capacity of the SSD, we add the HDMI cable, USB cable, instruction manual, the power cable to the power supply and Astro’s Playroom. The Japan Studios title, as we already learned during its presentation, will come pre-installed on all consoles. The last time we saw it, it was in the hands of producer Geoff Keighley. 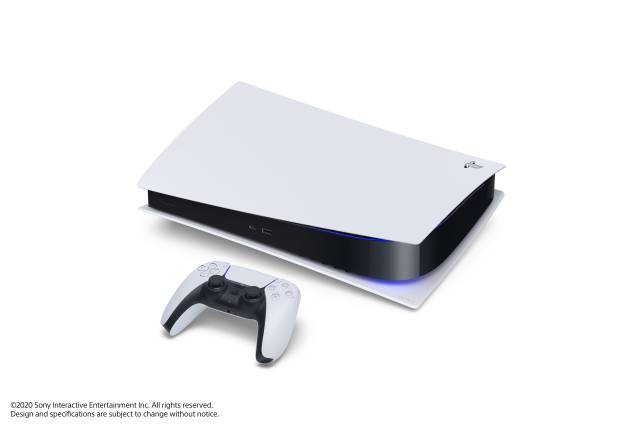 Along with the contents of the box, the same dealer revealed the model number of the two versions of PS5. The model with a reader would be CFI-1015A, while the digital edition would only change the final letter: CFI-1015B. We do not know if this series corresponds to the global version or only to the Asian market.

This was shared by Daniel Ahmad, senior analyst at Niko Partners, through the social network Twitter:

In recent weeks we have known new details about the new Sony console. On September 9, the first covers of several of the exclusive titles already revealed appeared, such as Sackboy: A Big Adventure, Gran Turismo 7 and Demon’s Souls Remake, among others. While some do not correspond to the final version, we can get an idea of ​​what they will look like. The PlayStation Studios logo will be part of the front of their productions.

The new work from Bluepoint Games brought out two new, previously unreleased images in the same wave of information. From that day we jumped to September 11, hours after the last Ubisoft Forward. The official cover of Immortals Fenyx Rising (formerly known as Gods & Monsters) made official what the PS5 update notice would look like. A small blue sign at the bottom of the front image will indicate which PS4 game is eligible to be upgraded to the next-gen version with the same copy, that is, at no additional cost.