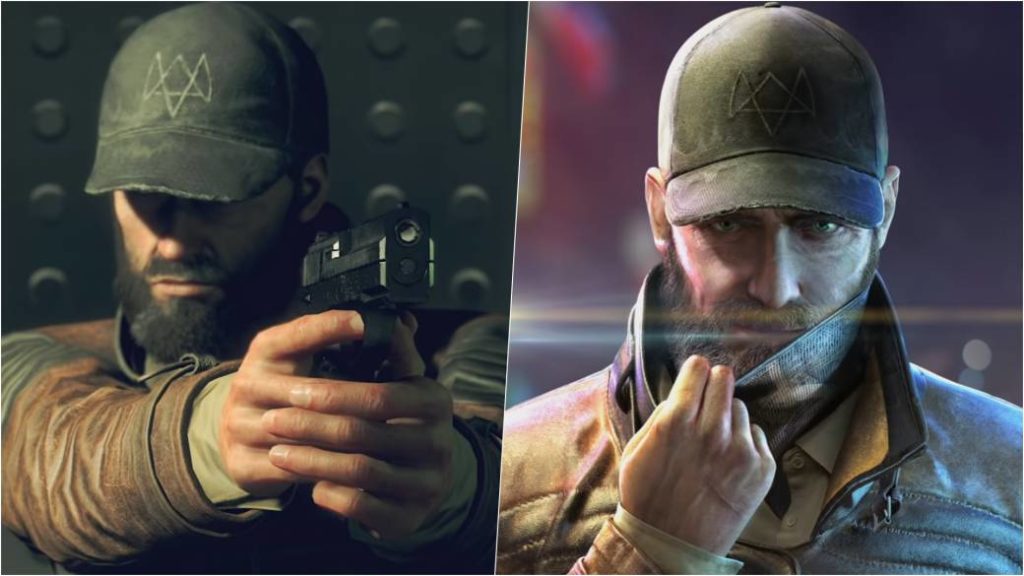 Aiden Pearce, the protagonist of the first installment of the saga, will have his own story arc as DLC for Watch Dogs: Legion. First trailer.

Watch Dogs: Legion confirms the return of Aiden Pearce. The icon of the saga and protagonist of the first installment, will be part of the London adventure as part of the additional content planned.

As we learned in the last Ubisoft Forward, Aiden will have a story arc dedicated entirely to his figure. This new chapter in its history will be a stand-alone DLC that is part of the season pass. No further details have emerged.

His appearance shows an Aiden who is already weighing on the years. You can see their first images in the trailer below:

Although its initial date is scheduled for October 29 on PS4, Xbox One and PC, a few days later it will be part of Microsoft’s new generation launch catalog. From the same November 10, the improvements will be available on Xbox Series X and Xbox Series S. Thanks to Smart Delivery you can use your copy for the Xbox family and enjoy the appropriate version on the platform where you are.

In them it will feature ray tracing via hardware, high resolution textures, higher quality shadows and other graphic and technical improvements. How could it be otherwise, the SSD incorporated in the new consoles will make the loading of this London much faster compared to a traditional hard drive. We do not know the differences between the two Xbox Series models.

During our impressions last July, we said that the assessment of our passage through it had been positive. “The great promises that flew over the game months ago have been fulfilled, and it does so in a way that pushes the formula that is familiar to all of us further. You really feel part of Dedsec, of a band made up of anonymous people under the same banner ”. We highlighted the recruitment system, which responds to promises made on paper.