You are here: Home / News / PS5: Demon’s Souls will reduce loading times to less than a second 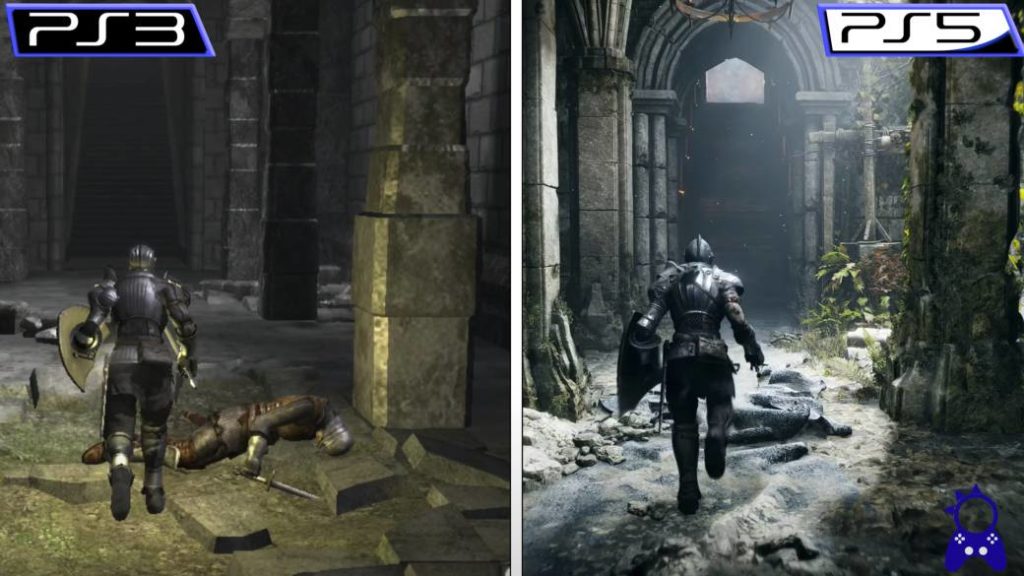 The Bluepoint Games project will launch for PlayStation 5, a remake that will almost completely change the original PS3 title.

Demon’s Souls was one of the big names at the PlayStation Showcase this September. FromSoftware’s original video game, now in the form of a remake ten years later by Bluepoint Games, will launch for PS5 on November 19 and will offer loading times reduced to less than a second.

As we see in this video from The Bit Analyst, the technical change is very high. Images, sound, music and technical aspects related to lighting and character modeling have been made from scratch so that, without altering the design of the levels, Demon’s Souls is a much more modern and current Demon’s Souls.

In some sections (minute 2:00 of the video), we see that it takes 0.86 seconds to load the transitions between zones; in the original the average was about 10 or 11 seconds.

Demon’s Souls will arrive exclusively on PS5 this November 19

As Gavin Moore, Creative Director at SIE Worldwide Studios External Development, explained: “It was essential for us to recreate Demon’s Souls so that the most enthusiastic fans felt transported to the ticket office they love so much.” To that he adds that we will meet “the Boletaria that has been developing and forming in his imagination for more than a decade. A place where every room, corner and corridor tells a story. Here the original characters, encounters and battles come to life with greater fidelity, so the story will be more nuanced and darker ”.

Moore calls Bluepoint Games “masters” of remastering and promises that the game will fulfill the expectations of fans of the FromSoftware formula.

Demon’s Souls will be released on November 12 (Europe November 19) exclusively for PlayStation 5 at a suggested retail price of € 79.99. Also, PS5 and PS5 All Digital will be launched on November 19 in Europe for 499 euros and 399 euros, respectively; a week earlier in the United States and Japan. In Spain reservations are already open.