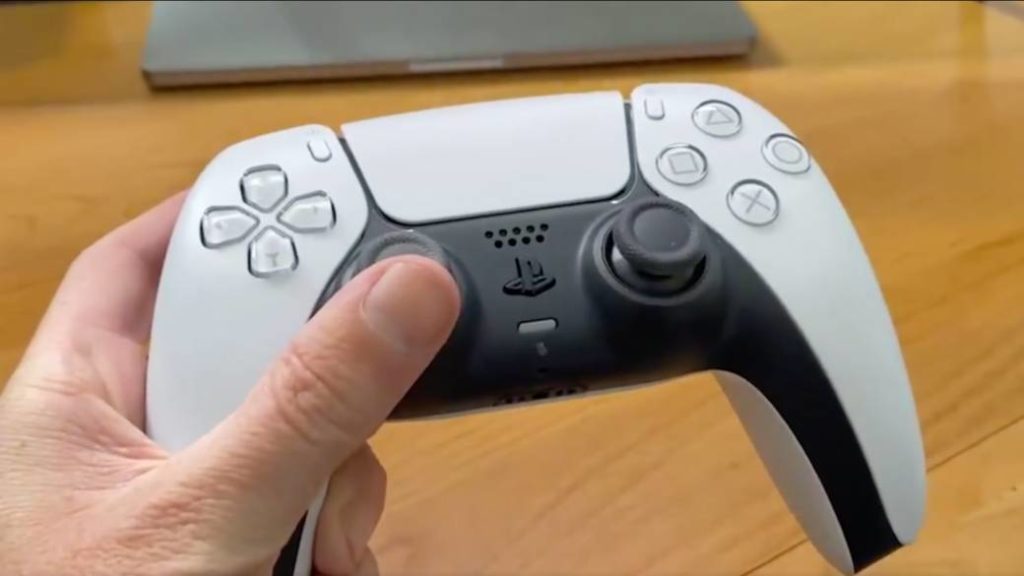 Geoff Keighley has shared through his personal Twitter account what is, this time, the first official video in motion of the DualSense, the command that will be incorporated into each PlayStation 5 unit starting this Christmas. A small advance, however, of only a few seconds, since your complete impressions will be requested until this Friday, July 17.

According to the information, which is part of the official programming of the Summer Game Fest event promoted by the journalist himself, it will be this Friday, July 17, from 6:00 p.m. (CEST) when we can see the first video at DualSense hands-on mode. Keighley already has the PS5 controller in his possession and, presumably, we will take a closer look, with images and new video sequences, at the material and other aspects of the chassis of this controller.

This is the # PlayStation5 DualSense Controller. Tomorrow at Noon ET / 9 am PT, it’s time to go hands on. Can’t wait to tell you about my experience. https://t.co/Hp7WuLrjXk #SummerGameFest pic.twitter.com/hvxTouNrc1

As usual, the video can be seen on the official enabled channels of Summer Game Fest, including the official website of this digital event. It will be on Twitter, likewise, where that new video will be published. From FreeGameTips we will transfer all the information to the minute so that you can know all the details that are revealed this Friday, a rare day of the week for news of this nature, but that at least will allow us to say goodbye to the week with a snack more related to the impending new generation of consoles.

Tomorrow join @geoffkeighley for a first-hands on with the @playstation 5 Dual Sense. Live at Noon ET / 9 am PT across all platforms. #SummerGameFest pic.twitter.com/rbE1Fwyv64

The next to take a step in that direction will be Microsoft this July 23 through the Xbox Game Showcase, as we tell you in this article. This event will be focused on Xbox Game Studios video games for Xbox Series X. From there, it will be Sony who must respond to those of Redmond and specify, if it deems appropriate, the release date of that long list of titles shown last June. There is one point in common on both consoles for now: neither has disclosed its starting price.