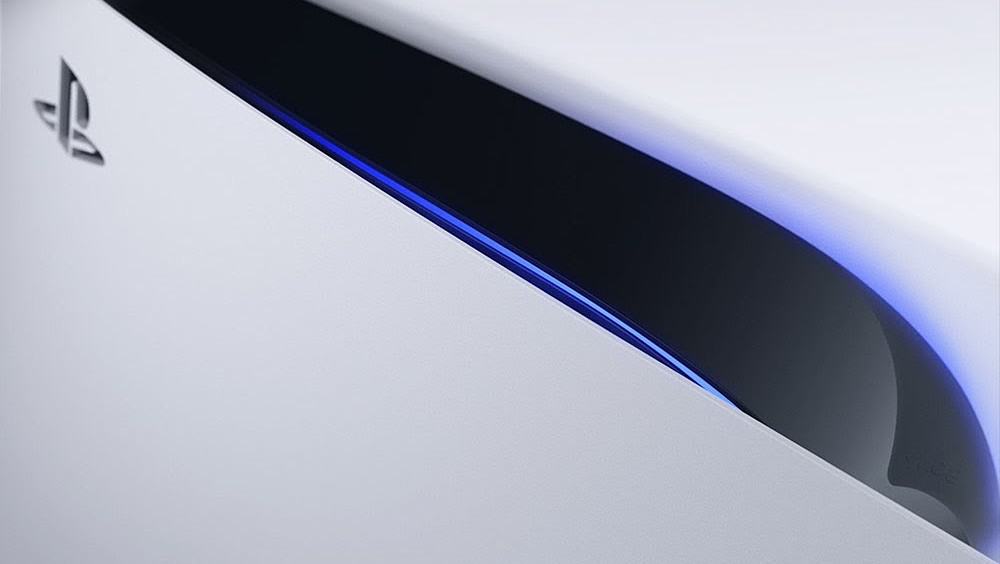 A fairly vague rumor is currently spreading on the Internet that Sony is said to have massive cooling problems with the PS5. Immediately there is talk of a shift of the console. However, these rumors are pretty much baseless, as some more reputable sources say.

Whether the PS5 actually has to deal with overheating problems or not would come as a surprise and has not been mentioned anywhere. However, the reason for doubting is the source itself, in which one refers to an avowed Xbox fan who claims to have learned from anonymous sources, who of course do not want to be mentioned, that the PS5 is constantly wearing them out. The rumor has already been picked up by well-known magazines, but these are also more Microsoft-oriented. This makes the distribution chain perfect for shooting against the PS5.

The Kotaku editor Jason Schreier, who is generally always very reliable, does not really believe in this story, which he thinks is quite random and strange. After all, you are simply referring to a person who has long been claiming that PlayStation is doomed to fail. In this respect, the current claims rather fit into a pattern and not into actual knowledge. In addition, the said “source” repeatedly deletes his claims and is therefore not understandable later.

What a coincidence that the person making these claims has a long history of tweeting about how PlayStation is doomed https://t.co/vwajeAzsXEhttps://t.co/aYFEbXDMn7https://t.co/W0MtqvD93F

So the rumors about alleged cooling problems are probably just rumors. Sony generally does not comment on this, which is why there is no need to panic. In addition, it has only recently been assured that the ‘Road to PS5’ is on track as planned and the consoles will appear at Christmas.

Update: As expected, the alleged insider has set his profile back to private. The story can probably be dismissed out of credibility. 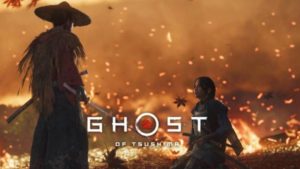