You are here: Home / News / PS5: this will be the indicative of free update in PS4 games 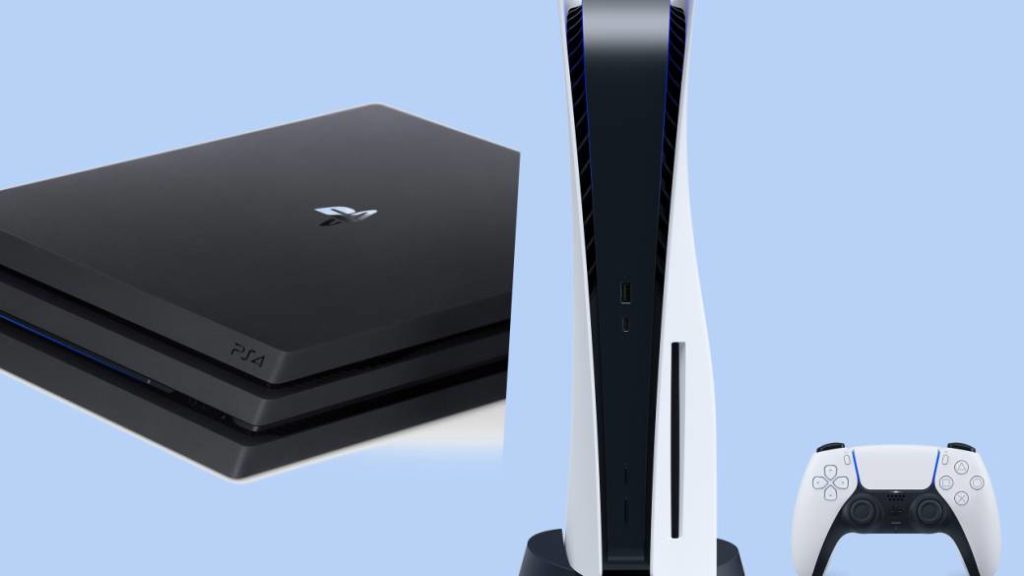 When it is possible to update a video game for free to the next generation of Sony, a blue label will appear indicating this.

Not all games will have improvements in the new generation, nor will all of them be able to be updated for free. In that gibberish in which the companies have been introduced, the logical thing is to have a notice to guide the consumer. Microsoft has used its own label in cases where developers have used their own technology to make it possible (Smart Delivery), while Sony will do the same with a label that has just been made public. “PS5 Upgrade Available”, says the callsign, which appears at the bottom of the cover colored blue.

Immortals Fenix ​​Rising, the new production from Ubisoft Quebec, the creators of Assassin’s Creed Odyssey, are the first to have the stamp on the cover. This way, players will know right out of the box that their PlayStation 4 game can be updated with all the improvements on PlayStation 5 for free. In the case of Sony, the company has not created a specific tool to facilitate that transition, but that has not prevented many developers from choosing to do so. Ubisoft is one of them, as upcoming titles (including Assasin’s Creed Valhalla. Watch Dogs Legion or Far Cry 6) will introduce that possibility. 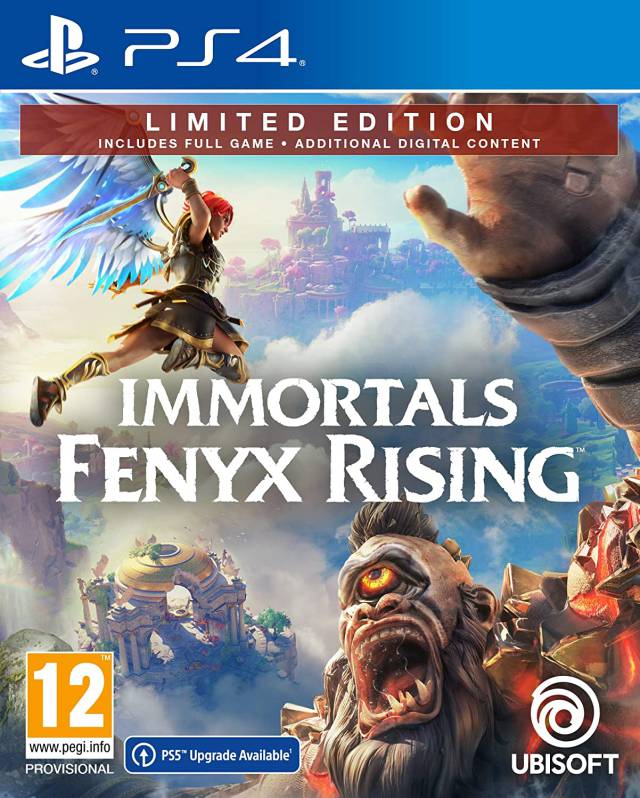 Throughout this week, Microsoft has put all the cards on the table. The Redmond giant had planned to announce the price and release date of Xbox Series X and Xbox Series S later, but the leaks forced plans to move forward. Meanwhile, Sony remains silent, despite the fact that rumors have not stopped circulating. Everything seems to indicate that we will still have to wait to know the details of the launch of your system.

PlayStation 5 will go on sale at the end of 2020, with games like Marvel’s Spider-Man: Miles Morales or Ratchet & Clank: Drift Apart.