You are here: Home / News / PUBG has already sold over 70 million copies 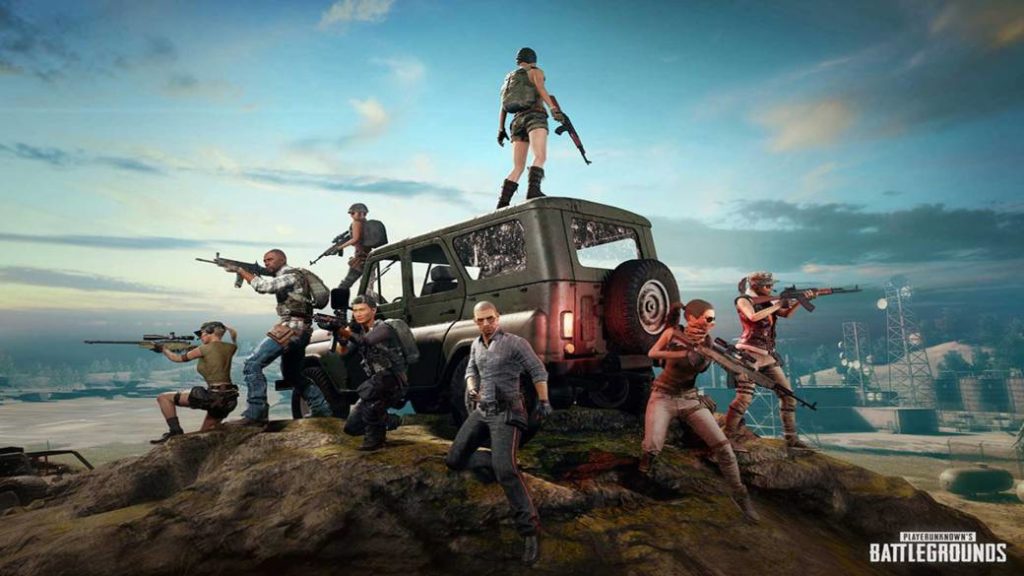 These figures do not include sales of the mobile phone version, a video game that has devastated the market for these devices.

PlayerUnknown’s Battlegrounds has surpassed 70 million copies sold, as confirmed by PUBG Corporation. The information, published by GamesIndustry.biz, indicates that these figures include sales of the PC, Xbox One and PlayStation 4 versions, which means that the mobile version has been excluded from the equation. This battle royale, one of Fortnite’s rivals, has been on the market for more than three years.

PUBG was originally marketed as an early access game. It went on sale in March 2017, though the full version didn’t take too long. It was in December of that same year that the players were able to enjoy the commercial title. After leaving on PC and Xbox One, the production was released on PlayStation 4, back in December 2018. Before that date, in June of the same year, PUBG Corporation revealed that the title had sold 50 million copies.

This battle royale is part of the Xbox Game Pass catalog, Microsoft’s subscription service. In this way, all people with active membership can immediately access the download of the video game. As in other products of the genre, the objective is to compete for teams to survive. Thus, players will parachute over hostile territory. There they must rummage through the stages, take up arms and destroy the rivals before they do the same. 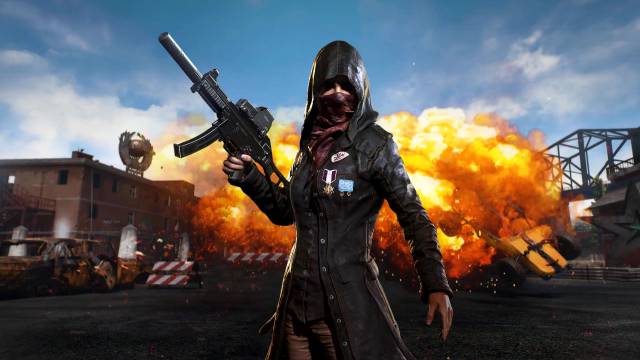 Unlike the business model on consoles and PCs, PUBG Mobile works as free-to-play. That is, there is no need to pay for the product. That hasn’t stopped developers from achieving record earnings. The title was the first mobile battle royale to exceed $ 1 billion in revenue, thanks in part to its exit from the Chinese market. In fact, the company in charge of its adaptation is Tencent Games, the Chinese giant, also responsible for Call of Duty: Mobile.