You are here: Home / News / Red Dead Online: players fly to Mexico due to a glitch 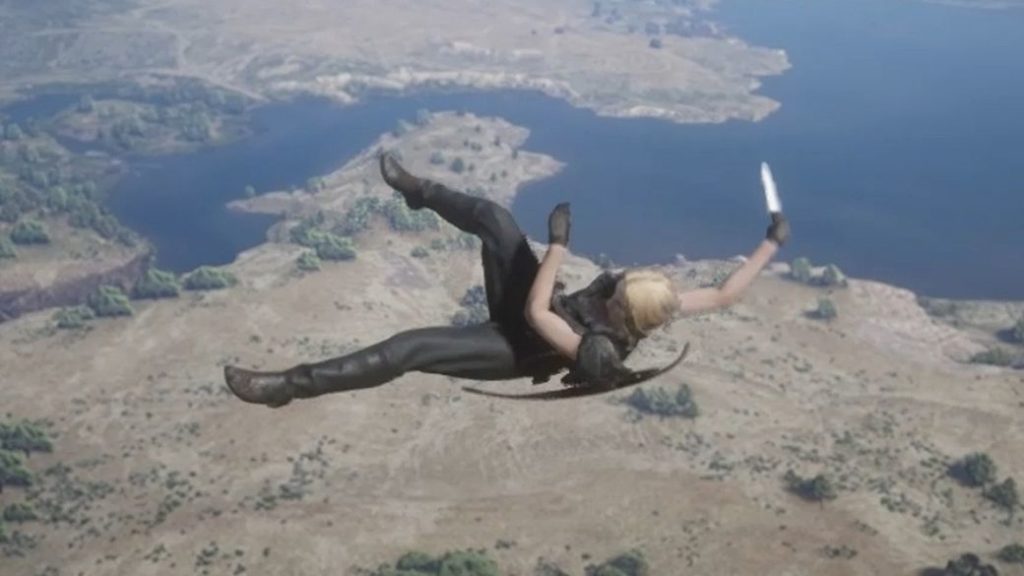 Neither by plane nor by balloon, the trip is made through a bridge that takes you up to the skies and leaves you directly in Mexican territory.

Legend has it that there is a bridge in Red Dead Online that allows you to travel to Mexico like birds. On this trip you do not need a suitcase or arrive an hour before the airport, since you will not travel by plane. In fact, you will not go by any conventional means of transport. As published by Eurogamer, some players have discovered a curious glitch located in one of the bridges that can be found in the virtual North America of Rockstar Games.

Internet forums have been filled with shared experiences, which have taken on a competitive edge: users try to go as far as possible. According to these messages, seriously injured horses miraculously recover upon contact with the bridge, which functions as a springboard when the bug is activated. It has also been found that jumping into the void en masse does not seem to work, so you have to strain to make the jump to the skies.

Despite some players claiming that the glitch had been corrected through a patch, the Eurogamer journalist has tested it again on her PC version. Not only has he managed to fly to Mexico, but he has also discovered that the NPCs undertake their ascent to the skies if they cross the fragile wooden bridge.

How to do it

In order to activate the glitch, you need to carry throwing weapons and get to the bridge, located in the canyons west of the McFarlane Ranch. Once you find the two bridges, take the southern one and throw several knives at the four supports. The frame will then begin to vibrate and you can use it as a trampoline.

Red Dead Online is available on PS4, Xbox One and PC, also on PS5 and Xbox Series X thanks to backward compatibility. The game will be sold as a standalone title starting December 1, so there is no need to purchase Red Dead Redemption 2.