You are here: Home / Android / Fortnite Season 5: when is the Season 4 event, the Mandalorian, Baby Yoda and more 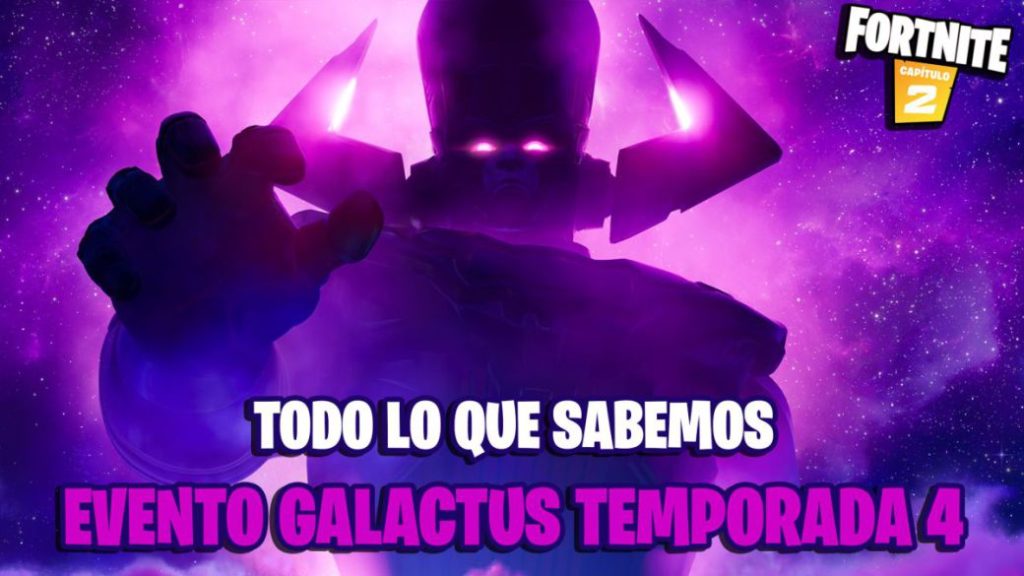 We give you the date and time of the Galactus event in Fortnite. We also tell you when Season 5 begins, we leave you several leaks, and more.

The Galactus event will mark the end of Season 4 of the Fortnite Chapter 2 Battle Pass. In this news we leave you everything we know so far, including several interesting leaks. And, of course, we also answer a very asked question these days: “when does Season 5 start?” All this and more, below:

Fortnite: date and time of the Galactus event, end of Season 4 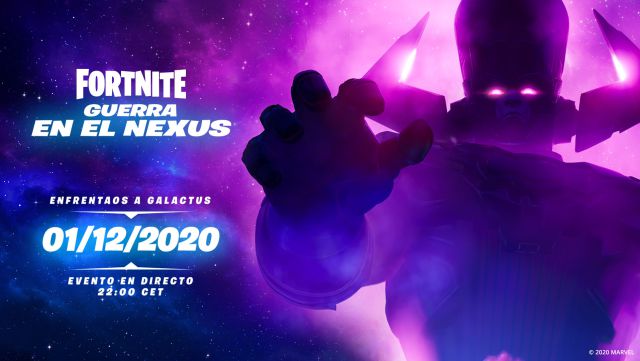 Official announcement of the Galactus event in Fortnite

Epic Games made the date and time of the Galactus event official on November 21. This epic event — never better said — will take place on Tuesday, December 1 at 10:00 p.m. CET. We leave you the specific date and time for several Spanish-speaking countries below:

In addition to this official schedule, on November 21, the countdown that marks the start of the event also appeared within the game and that we can see in different points of Fortnite, such as the Battle Royale waiting room, the “Pass of Battle “, or on the SHIELD Helicarrier from which we start each game.

There is already a countdown to the final event of Fortnite Season 4! #Fortnite # FortniteSeason4 pic.twitter.com/S7RiuEYlT6

Know that this countdown will reach 0 on Tuesday, December 1 at 10:10 p.m. CET, so this would be the time the event would start, and not on the dot as Epic Games stated in the official announcements.

We also know, thanks to leaks by dataminers like FortniteGLAT, that this event will have a specific playlist, called “The Eater of Worlds”, referring to Galactus. His description is “Defend the Island to save all Reality”.

Galactus’s event at the end of Season 4 will be called “The Eater of Worlds.” # Fortnite # FortniteSeason4 https://t.co/rEaYVrwZXT

Galactus approached the island and its current state is hidden under the sea that surrounds it. Little by little it will emerge as the date and time of the event get closer:

Galactus will emerge from the water in the days leading up to the event. # Fortnite # FortniteSeason4 pic.twitter.com/P35k9NpAKs

When does Fortnite Season 5 start? Date and Time 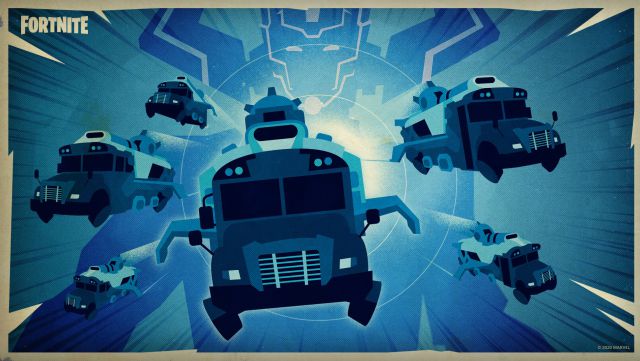 As of November 21, 2020, the end date for Season 4 of Fortnite Chapter 2 – and therefore the start date for Season 5 – has changed. As we can see within the game itself, Season 4 will end on the same day that Season 5 will begin: Tuesday, December 1. 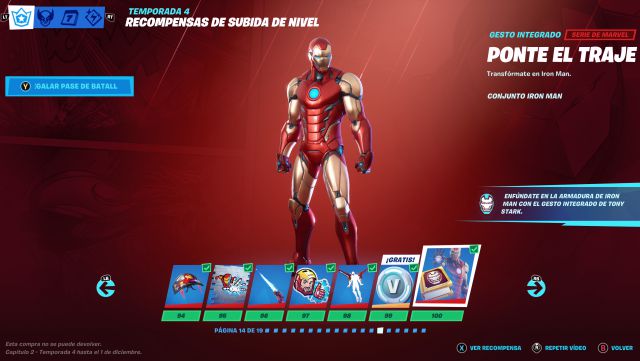 Season 4 of Fortnite Chapter 2 will end on December 1, according to the game itself

This information is subject to change at any time and, in fact, we believe that is what will happen. Recall that during Season 2 of Chapter 2 of Fortnite, once the event The Device ended, we spent a couple of days until the new season began, which is why we are inclined to think that in this case something similar will happen and the Season 5 could start on Wednesday, December 2, 2020 instead of starting immediately after the Galactus event ends as official information suggests.

Fortnite Season 5: The Mandalorian and Baby Yoda will be a skin and a backpack / pet 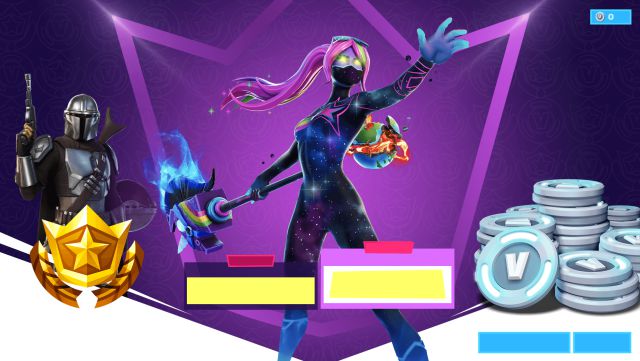 On November 24, 2020, an image corresponding to Season 5 of Fortnite was leaked, taken as is from the official website, where we can see The Mandalorian and Baby Yoda. This could indicate that the level 100 skin of the Season 5 Battle Pass would be The Mandalorian / The Mandalorian, also known as Mando, and whose real name in this fictional universe is Din Djarin. In this image there is also Baby Yoda, so we can assume that it will be a pet or backpack.

With an almost daily frequency, before December 1, when the Eater of Worlds event will be held in-game, in which Galactus will arrive at Fortnite, Epic Games will leave teasers to prepare us for it:

The Battle Bus is loaded and ready to go.

This is our final stand to save all Reality.

We can save the Island if we work together.

This is our last chance.

Prepare for the final battle.

He hungers for the Zero Point.

Galactus is closing in.