You are here: Home / News / Returnal: new details and images of the sci-fi game for PS5 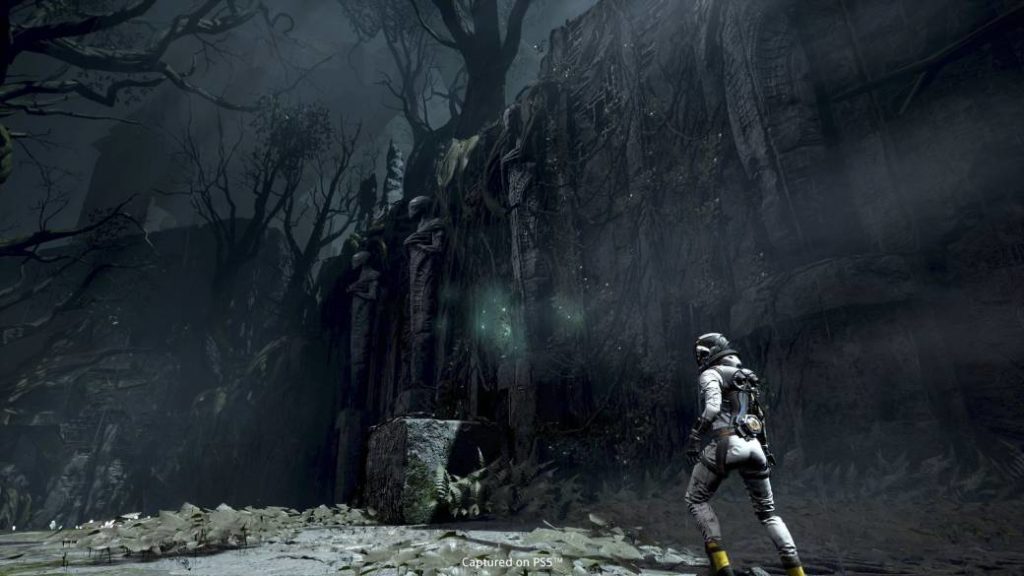 This is a space-cut roguelike game that will offer tough shooters combats against all kinds of alien enemies.

The Returnal website has just been updated with several new images and some fresh details about the video game, which will be released on PlayStation 5. The title developed by Housemarque provides players with a sci-fi experience in which they must fully immerse themselves in the game. danger. After a crash landing, Selene finds herself in an unknown world. She is alone and without the possibility of contacting any of her colleagues. And suddenly, a tough fight for survival. Each time it dies, it rises again, condemned to repeat the same journey over and over again.

Through a roguelike gameplay, the player will discover that just as the planet changes, so will the location of objects. This facilitates new options and encourages the diversity of strategies that you use during combat. According to the developer, it has been designed with replayability in mind, so they have opted for a world that is procedurally constructed, one of the hallmarks of the roguelike genre. 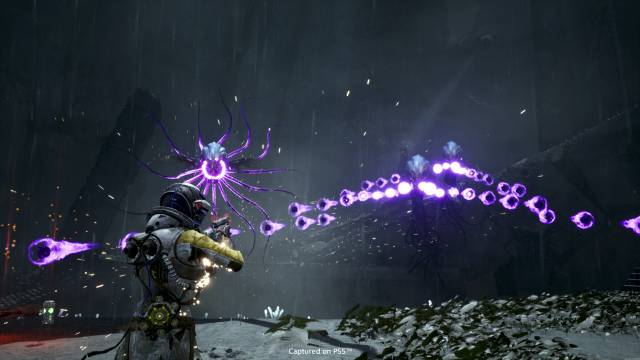 “Brought to life through stunning visuals, the dark beauty of this decadent world is surrounded by explosive surprises,” they comment on the website. The fighting, its visceral appearance and the scenarios stand out. “You will explore, discover, and fight your way through a merciless journey, in which the mystery appears every time you move.

At Returnal, managing equipment will be essential to your success. It should be noted that when you die, you will have to start from the beginning, with all that that entails. Of course, users will have the possibility of improving skills without losing them in the following cycles. The idea is for the protagonist to collect memories and complete her knowledge of the planet where she has arrived by accident.

Returnal is due out on PS5, but has no official release date yet. 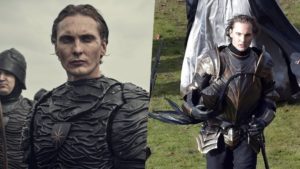