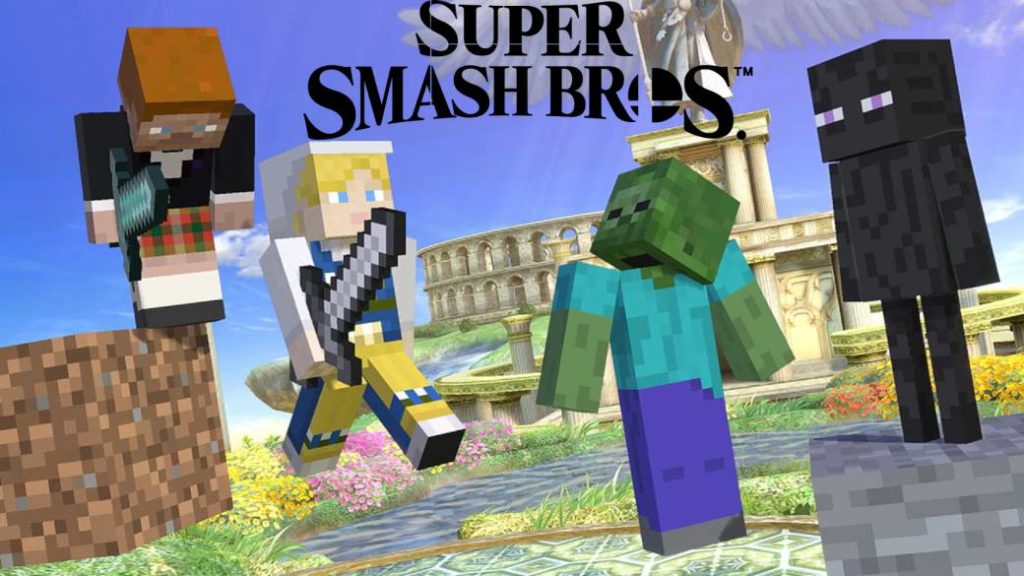 The characters of the Mojang saga come to the Nintendo fighting video game with their particular aesthetics and with their block constructions.

Mystery solved. Super Smash Bros. Ultimate for Nintendo Switch has revealed who will be the second fighter in Fighter Pass Vol. 2. He has done it in a brief presentation in which a trailer has been shown, to then offer the words of Masahiro Sakurai, director of the video game. If the first fight of this new character pass was from Nintendo itself (Min-Min, from the ARMS saga), those from Kyoto have looked abroad on this occasion, specifically at one of the most successful titles in history. That’s right, Minecraft will come to this successful fighting title in the form of two fighters, Steve and Alex, who you can see in action in the official trailer.

Although the presentation has been brief, Nintendo will present all the details of the new characters in a digital event specifically focused on them. As they have pointed out, the presentation will be on October 3 at 4:30 p.m., as always, on Nintendo’s YouTube channel.

All Super Smash Bros. Ultimate characters are accompanied by musical themes that are added to the title’s extensive sound library. The production of Sakurai has also been characterized by incorporating scenarios based on the sagas of the characters, so we can expect blocks everywhere.

Steve and Alex from #Minecraft join the roster in Super #SmashBrosUltimate! Mine and craft left and right for victory with this downloadable fighter. @ Minecraft pic.twitter.com/7QEUJPxaWw

They are not limited to chance. Generally, Nintendo proposes the idea to Sakurai, although he sometimes rejects it based on various factors. On that occasion, he replied that he could do it, despite the difficulty of bringing Minecraft to Super Smash Bros. Ultimate. The setting had to be modified to make it look with the particular Minecraft aesthetic, not to mention the challenges that balancing the new protagonists has entailed. This is not the first Xbox Game Studios saga to make it to the Nintendo title: Banjo & Kazooie were the first to do so.

Super Smash Bros. Ultimate went on sale in December 2018, but since then it has not stopped growing. The Fighter Pass Vol.1 includes Joker (Persona 5), ​​Hero (Dragon Quest), Banjo & Kazooie, Terry Bogard (Fatal Fury) and Byleth (Fire Emblem: Three Houses); the second, for the moment only Min-Min. It can be obtained for 29.99 euros.