You are here: Home / News / Shadow Warrior 3 is presented through a brutal and crazy trailer 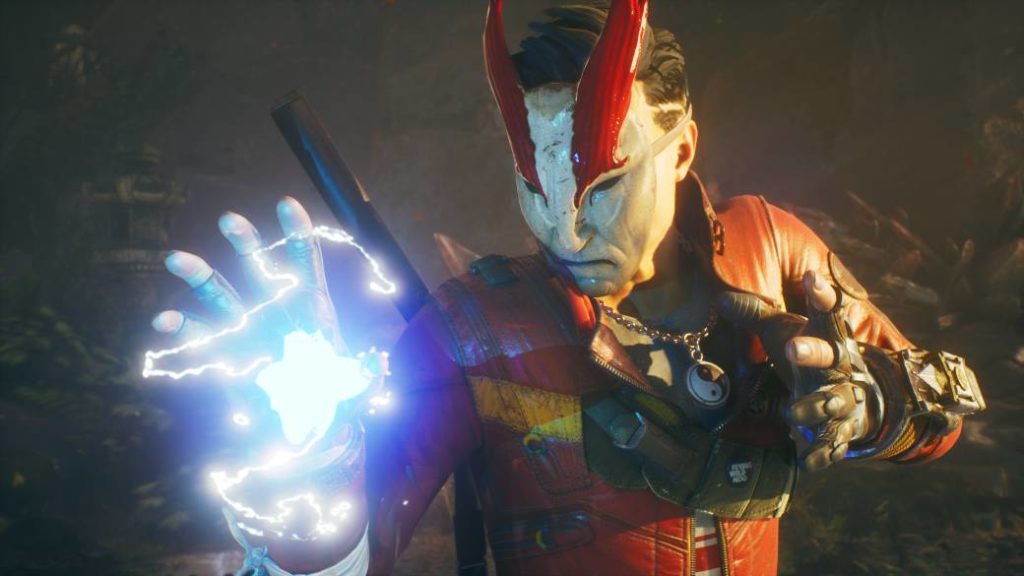 Flying Wild Hog and Devolver Digital present a frantic cinematic trailer for the third installment of the saga and call us July 11 for more.

Shadow Warrior 3, the third installment of the violent and crazy FPS action saga by Flying Wild Hog is a reality. This has been presented by those responsible with Devolver Digital through a frantic trailer full of action and their particular sense of humor, calling fans on July 11 at 9:00 p.m. on the peninsular time to learn more about this new video game, all through the digital event to be held by Devolver Digital.

Thus, and through a spectacular cinematic trailer, both Flying Wild Hog and Devolver Digital intend to attract the attention of fans of the saga with news such as the possibility of running on the walls or using a hook to move through the air in a much more agile and carry out deadly combos against our enemies. 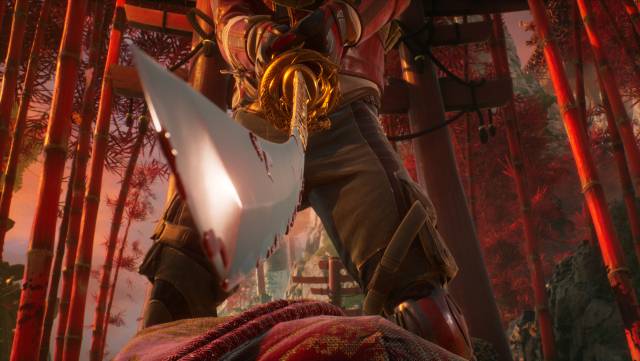 Beyond an action that seems even more frantic than in the first two installments, it seems that Shadow Warrior 3 will continue betting on a very high level of explicit violence, fighting with katanas, shootings with liters and liters of blood and a very casual tone that will give rise to situations of the most extravagant.

At the plot level, few details have transpired for the moment, although it seems that Lo Wang and his former rival, Orochi Zilla, intend to capture a dangerous dragon that they themselves have released among the enemy ranks. Its managers have not announced platforms beyond PC through Steam or a specific release date, although they assure that it will be available sometime in 2021, surely also for new generation consoles.

“Former corporate lawyer Lo Wang and his former boss Orochi Zilla, later his nemesis and later his henchman, embark on an unsuspected mission to recapture an ancient dragon who was unconsciously released from his eternal prison.” We will have to wait for the Digital Return event to learn more about Shadow Warrior 3.