You are here: Home / News / Sony expands its Spiderverse: live-action series on Silk in development 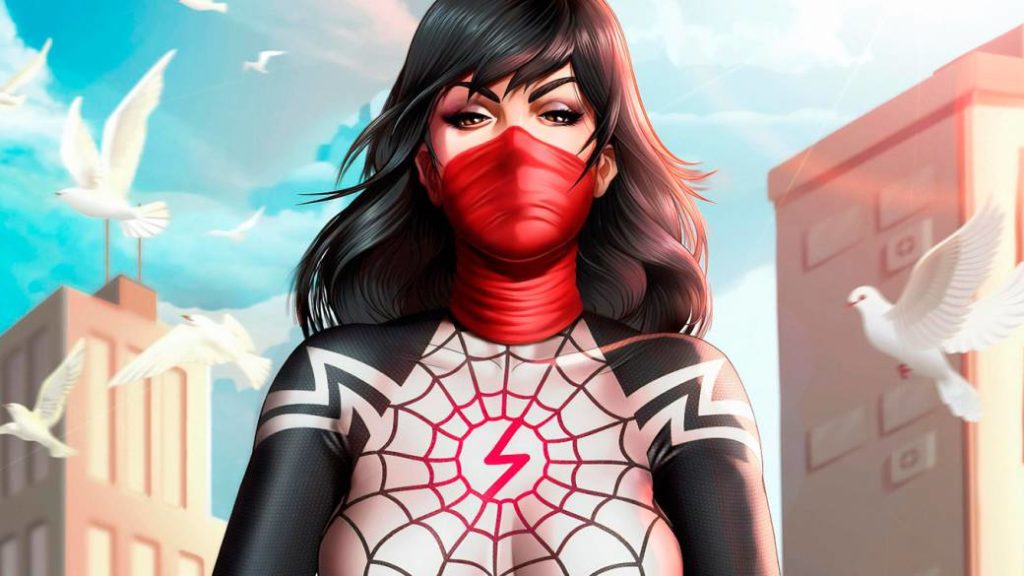 Sony Pictures continues to work on its own Spider-Man universe with the arrival of new arachnid-related characters; Silk will be next.

Sony Pictures is already working on a new live action series starring Silk or Seda, one of the many characters associated with Spider-Man in Marvel comics. This is how Variety advances it, sharing the first details of this new production that will share the universe with the cinematic Spiderverse or Sony Pictures Universe or Marvel Characters, formed for now by Venom or the next Venom: There will be Matanza or Morbius, delayed by the pandemic of the coronavirus, in addition to other projects such as the most likely movie about Spiderwoman.

Possible alliance with Amazon for its premiere

Thus, according to Variety, Sony Pictures is already preparing a new live action series based on the spider character of Silk, also known in Spain as Seda, alter ego of Cindy Moon, an American girl of Korean origin who acquires her powers from it. radioactive spider that bit Peter Parker. Like Spider-Man, Silk has super strength and great agility, as well as having retractable claws on his fingers. 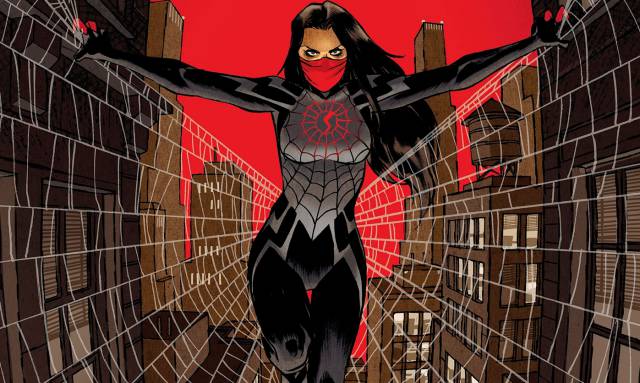 Apparently, the writer Lauren Moon (also American of Korean origin, like Silk) would be in talks to be in charge of the script of the series; Moon has worked on other television adaptations such as Dash & Lily or Atypical, among others. On the other hand, Phil Lord and Chris Miller, after signing an agreement to work on Marvel products from Sony Pictures for the next few years, are involved in the project as executive producers along with Amy Pascal, former director of Sony Pictures.

At the moment there is no contract with any streaming platform or television channel to broadcast the series, although Amazon would be very well positioned to get the rights to this series and other possible adaptations to the small screen from Sony Pictures and Marvel.

Next up for Sony Pictures and Marvel are the Morbius and Venom: There will be Carnage films, pushed back to 2021.