You are here: Home / News / Sony Pictures prepares 7 series and 3 movies based on PlayStation video games 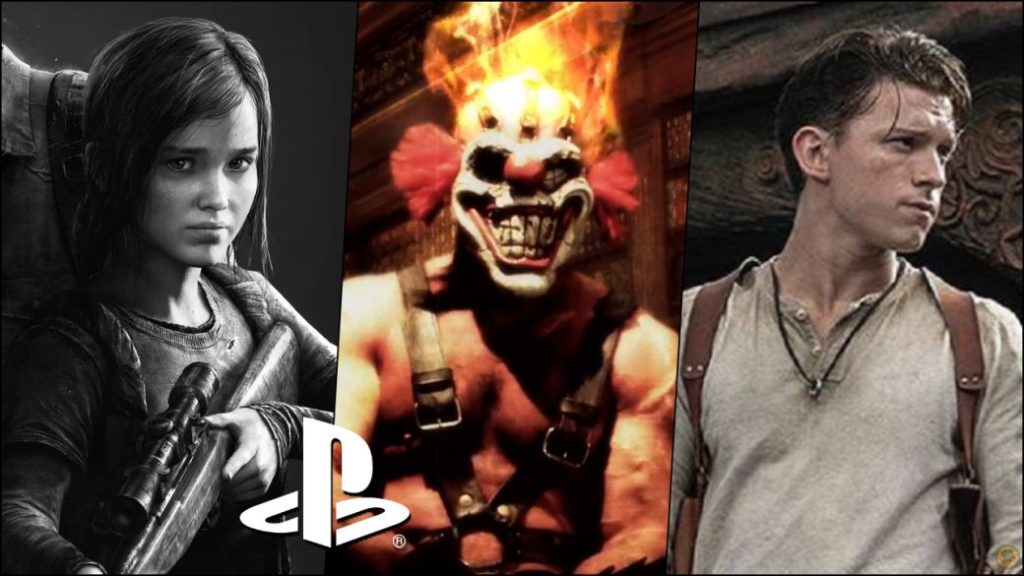 PlayStation Productions is the label where all productions that expand PlayStation licenses to arts such as film and television will meet.

Sony Pictures aims to elevate the success of the PlayStation brand to artistic manifestations other than video games. On the occasion of the creation of the PlayStation Productions brand, the CEO of Sony Pictures, Tony Vinciquerra, has held a meeting with CNBC to discuss the studio’s roadmap, which is preparing no less than ten audiovisual adaptations: seven television series and three motion pictures.

10 PlayStation film and TV adaptations on the way

Some of them are already known to us, however. Notably, the increasingly close Uncharted film starring the young British actor Tom Holland (known as Peter Parker / Spider-Man in the Marvel Cinematic Universe); The Last of Us series for HBO and another based on Twisted Metal. The rest of the names that sound strong are currently a mere product of hearsay; but in the coming dates there will be news about it. 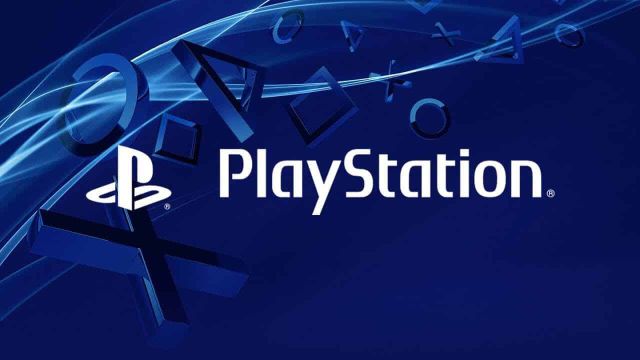 Sony’s integration into other entertainment products is a given. Vinciquerra, in statements to said medium, assures that “we do not have a specific plan yet”, since it is not a short and medium term plan like that of Warner Bros., which has announced the number of 17 of its films for 2021 directly projected under the streaming portal HBO Max. But they will not do like Warner: their objective goes through traditional releases, with cinema on the one hand and series on the other.

Although names have not transcended, the manager does advance the amount: three films (two unknown) and seven adaptations to the small screen (five of them still unknown). The first adaptation with a confirmed date is the Uncharted film, which will be released on July 16, 2021 in theaters around the world. Filming has concluded. As for the series The Last of Us, Neil Druckmann and Craig Mazin will be the executive producers and responsible for the script; no release date yet.