You are here: Home / News / Sony shares Ghost of Tsushima statistics for its first 10 days 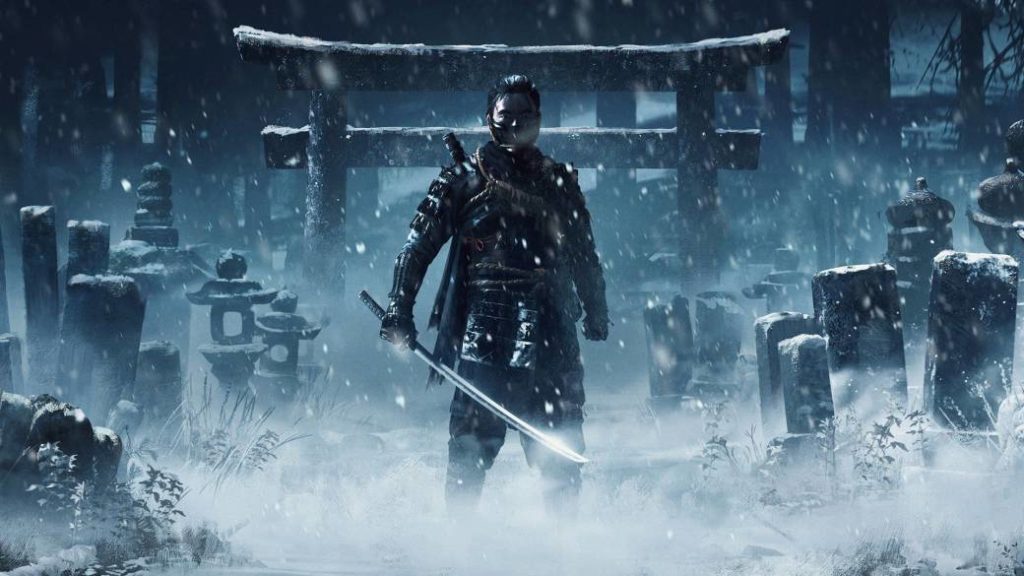 The first days in the Ghost of Tsushima market leave us with curious statistics that make it clear that the Sucker Punch game is really liked.

It is usual that with each great launch a series of curiosities about it are made public within a few days, and Ghost of Tsushima, a game that is being exceptionally viral, was not going to be the exception. The new title of Sucker Punch, which has greatly convinced the Japanese, has delighted fans with its Photo Mode, but also with other features that Sony has collected in a tweet after ten days of its arrival.

The curiosities of the Sucker Punch game

Ghost of Tsushima was not only the best-selling game of the month of July, beating another great exclusive title, this time from Nintendo Switch, such as Paper Mario: The Origami King, but it was able to become the new best-selling IP in its first days for PS4 among all the exclusives. But the statistics that Sony has published are more geared towards curiosity …

For example, a whopping 15.5 million photos have been taken, an amount that should not surprise us given the number of players who are sharing their captures on social networks. Others have also been shared, such as the 8.8 million foxes cherished, 57.5 million duels or the 28.1 million flute songs played. In this tweet you can see all these curiosities in their entirety:

You’ve all been busy! Stats from the first 10 days of #GhostofTsushima

Another of the virtues of Ghost of Tsushima that has excited gamers is the beauty of the island of Tsushima where the game is set, something that has encouraged exploration and led to being on horseback for the equivalent of nothing less than 810 years. That said, it is clear that Ghost of Tsushima has not only been a best seller, but that the millions of players who have made it are enjoying it based on good.