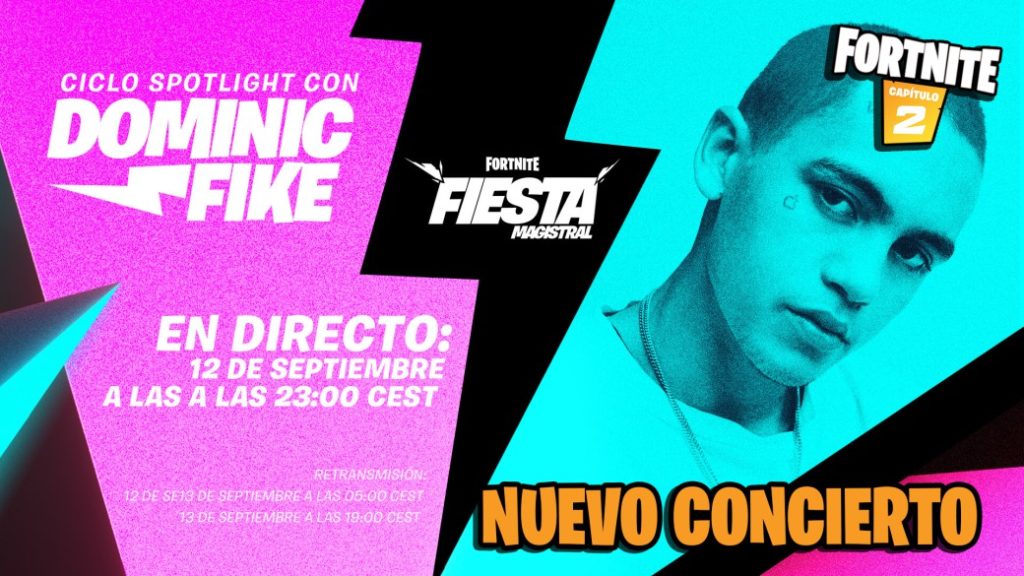 Fortnite announces Spotlight Concerts, a new series of Master Party events. The first of these concerts will be by Dominic Fike.

After the summer concerts in Fiesta Magistral within Fortnite Battle Royale, Epic Games announces the Spotlight Concerts, a new series that will be premiered by the artist Dominic Fike and that will be held very soon. This will be the first event that we will have during Season 4 of the Fortnite Chapter 2 Battle Pass. We tell you what it will consist of below:

Fortnite: Dominic Fike Concert at Fiesta Master Announced; where and how to see it

Through a post on the official Fortnite blog, Epic Games has announced the celebration of Spotlight Concerts in Master Party. It is a series of concerts in which artists of all kinds will participate, the first of them being Dominic Fike. This first concert will be held at the following dates and times:

There will be two encores, held at these dates and times:

Epic Games also announces that during the celebration of both this concert and its repetitions, in the turkey store we will have the Chicken Protector skin available. According to them, it is “perfect for listening to ‘Chicken Tenders’ by Dominic Fike”. 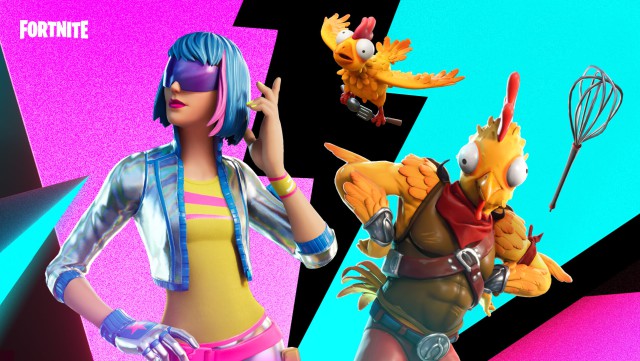 These skins will be in the turkey shop while the Dominic Fike concerts are being held.

Where and how to see the Dominic Fike concert in Fortnite?

As always when we have an event of this type in hand, we recommend logging into Fortnite half an hour before the session we want to attend begins. Once this is done, we enter the Master Party game mode: 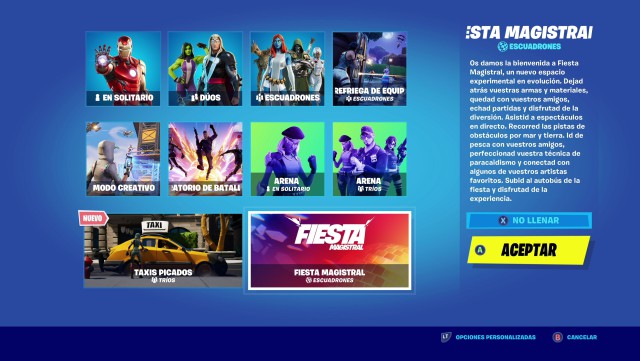 This event is celebrated within the Master Party mode

Once here, we will have to head towards the Main Stage: 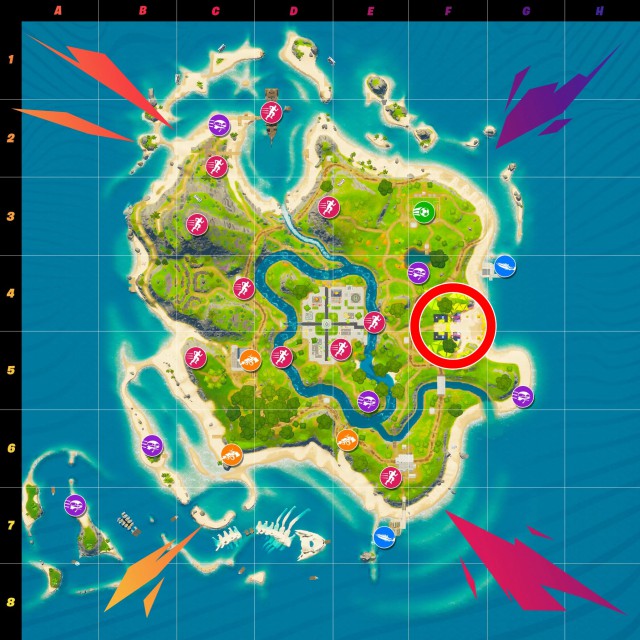 From this point of this new island we will be able to enjoy the concert once it starts: 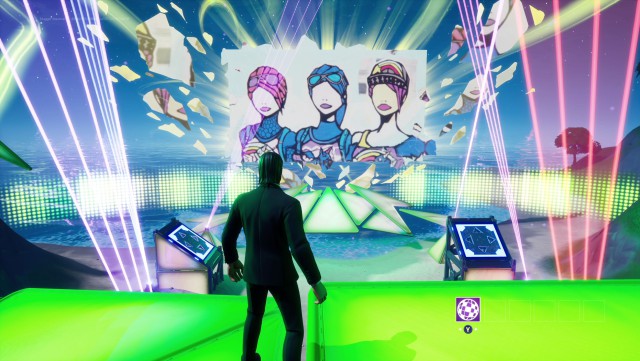 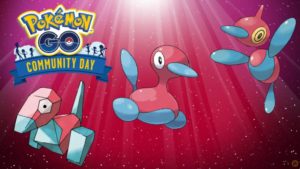