You are here: Home / LucasArts / Star Wars 1313 reappears with images of its prototype 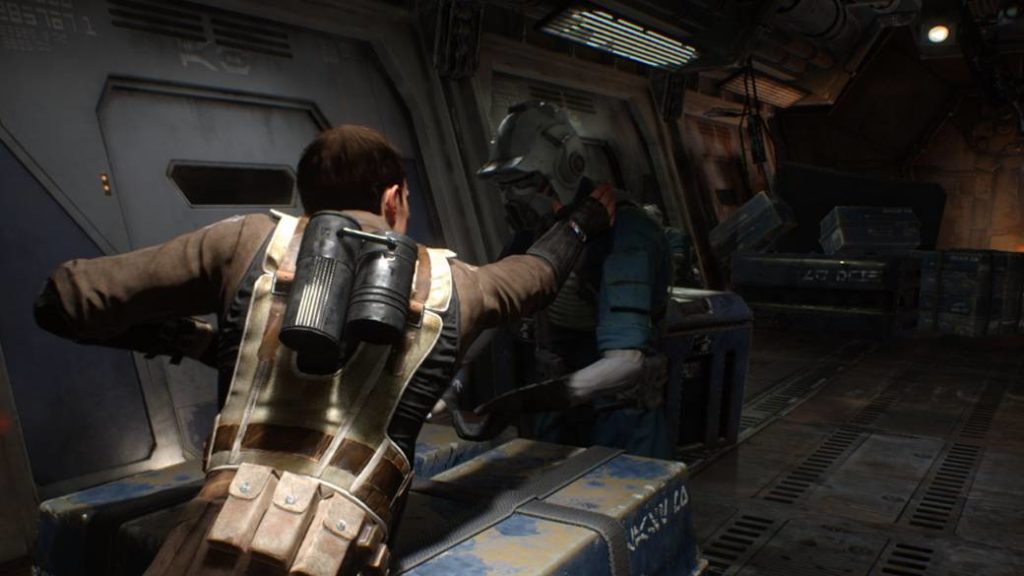 Years after its cancellation, this installment continues to cause interest and fascination among players and fans of the galactic saga.

In an alternate galaxy, in a time that never happened, Star Wars 1313 could have been a reality. Unfortunately, the only truth is that it was canceled and disappeared with his legendary studio, LucasArts. This ambitious project, presented as a banner for the then new generation of consoles – PlayStation 4 and Xbox One – was recently revealed thanks to leaked images. Now, it returns to the headlines with a new batch of images, this time from its prototype version.

Coruscant is the seat of political power. It was during the time of the Galactic Republic, even when the capital experienced the anxiety of the separatist attack; it was also when Chancellor Palpatine launched his macabre plan, hatched for decades, to become the leader of the evil Galactic Empire. The Star Wars 1313 story was to take place in the underworld of that planet, always at the mercy of criminality. 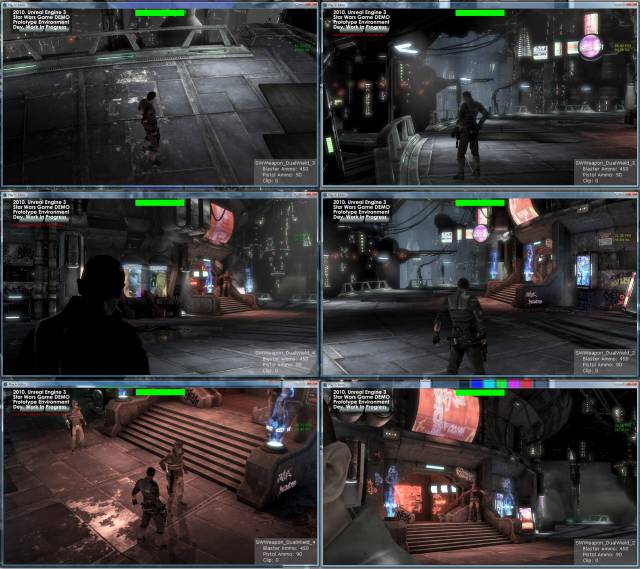 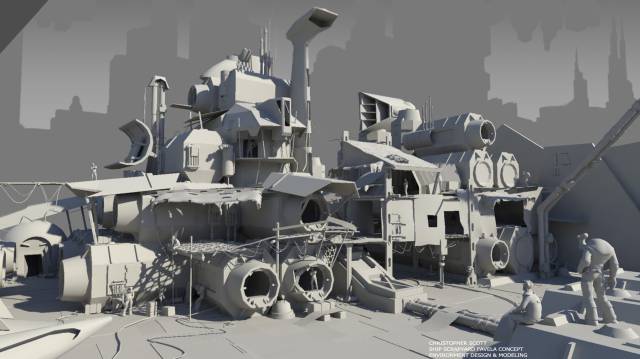 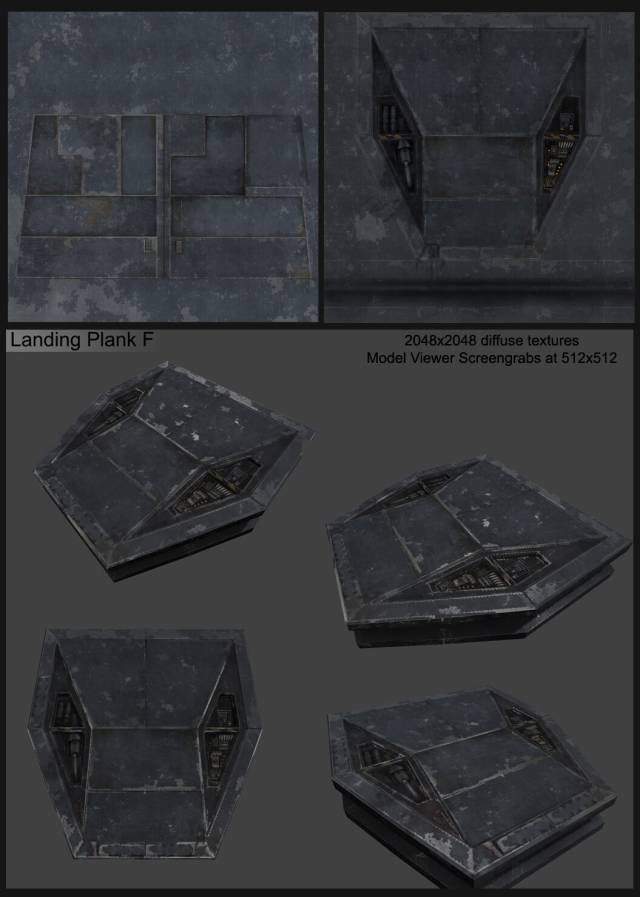 The way to Boba Fett

Throughout its development, the initial ideas were mutating, so that later, the protagonist became Boba Fett himself, a character widely recognized since the classic trilogy, which evolved in the animation series of The Clone Wars. With Dave Filoni at the helm, everything seems to indicate that he will be one of the characters in The Mandalorian. In the images (on these lines), you can see a protagonist who is not Boba Fett. The scenarios unequivocally belong to Coruscant.

When Disney acquired Lucasfilm in 2012, the entertainment giant decided to close LucasArts and cede video game exploitation rights to Electronic Arts. With it, Star Wars 1313 blurred as pieces of the Death Star explode. Eight years later, this alliance has been translated into several interesting titles, such as Star Wars Battlefront 2 or Star Wars Jedi: Fallen Order. On October 2, it will launch Star Wars: Squadrons, a spaceship game that will be compatible with virtual reality.