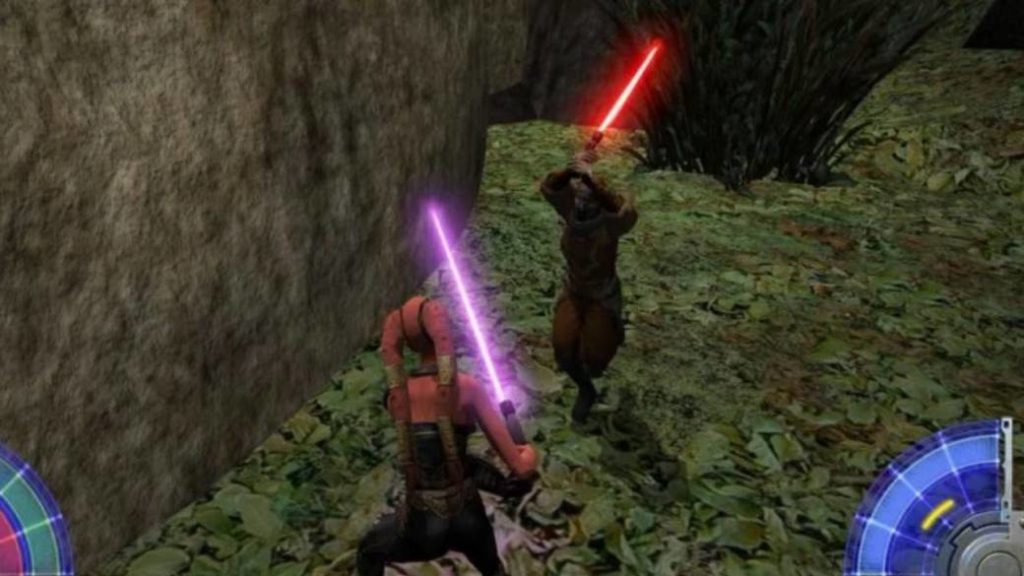 The title has recently come to PS4 and Nintendo Switch with a small bug that allows you to pair online with computer users.

The arrival of Star Wars Jedi Knight: Jedi Academy without notice to PS4 and Nintendo Switch became the main plan of the past weekend in thousands of fans of the work of Raven Software. However, what nobody expected is that the game would come with cross-play between platforms; especially when it is really an unintentional error.

As collected by PC Gamer, the original 2003 game published for PC and the original Xbox has the advantage of being able to enjoy keyboard and mouse on the first one, which has ended up becoming a real problem for those who participate since the version console, where the control is less precise because the joysticks and buttons are the command input method. 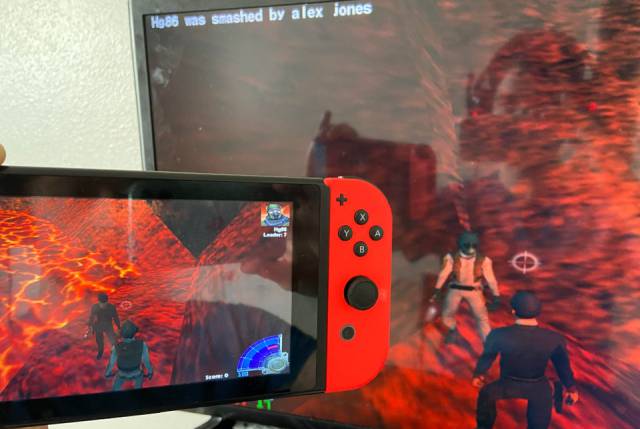 A net code problem: they filter the IP address

From ResetEra they made the situation known with disgust, since the advantage of the PC players was excessive and prevented the correct balance between all. They discovered that there were players broadcasting the game on Twitch and playing from PC, but it was not an error of the console version, but that the computer manually filtered the IP address. Now how do they get connected? As Max Payment has corroborated, matching the IP address of the version of Nintendo Switch and PS4 with that of the game on PC because they have the same net code. (Minute 58 in the video).

Although everything indicates that Aspyr, in charge of the port, did not intend for this to happen, so far it has not been corrected. Hopefully, a patch will be applied soon to prevent PC users from pairing with console users in Star Wars Jedi Knight: Jedi Academy.

See Longtime JKA Player – Ask me anything (PC) from Illudia at www.twitch.tv

Although the announcement leaked hours before Nintendo Direct took place on March 26, it only took until the afternoon for the acclaimed Raven Software title, originally released by LucasArts in 2003 – which was previously released for Xbox One and PC—, was available on the consoles of Sony and Nintendo.

This version developed by the Aspyre studio does not cut anything from the original and brings, apart from the improvement of textures and 1080p resolution, games to play with up to 32 players in six multiplayer modes, online with up to 16 players; including the Siege, Capture the flag and All against all. Of course, to play online it is necessary to have an active account on PS Plus or Nintendo Switch Online.

"Interact with famous STAR WARS characters in classic scenes from the series as you face the ultimate decision: fight for good and freedom on the Light Side or follow the path of power and evil on the Dark Side." The Academy is maintained, the individual story mode with which we can create our own Jedi and customize the lightsaber … For those who are interested, the price of the download is 5 GB.

Star Wars Jedi Knight: Jedi Academy is now available on Nintendo Switch (19.99 euros) and PlayStation 4 (23.99 euros) on the digital portals of both platforms.