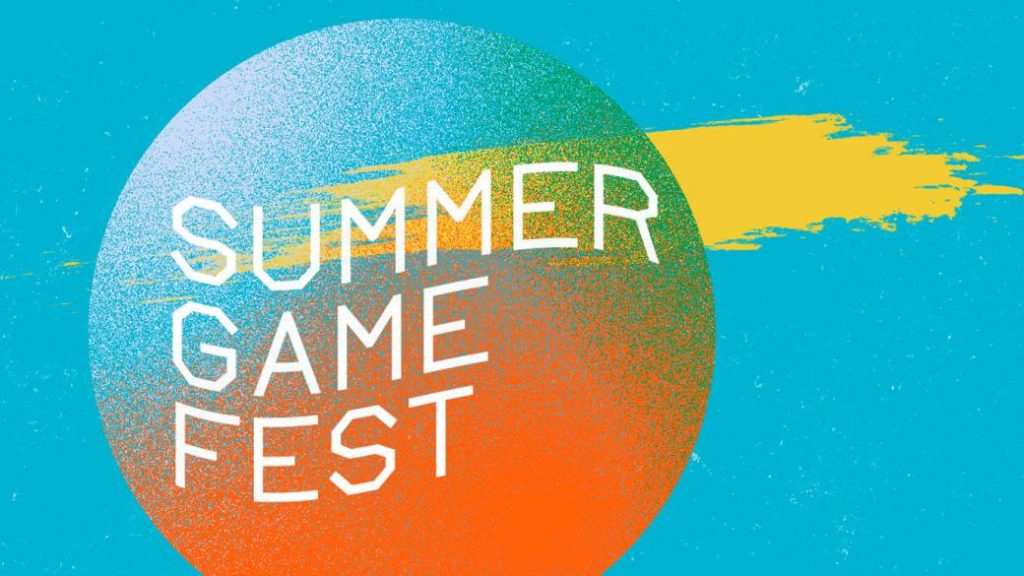 The expected event this summer that offers an alternative to the canceled E3 continues to add companies, this time with two more appointments on the calendar.

Summer Game Fest, the long-awaited event presented by Geoff Keighley that comes to offer a fully digital alternative to the canceled E3 2020 due to the global coronavirus crisis, continues to add companies, this time, with two new appointments already confirmed. This has been announced by its manager through its regular channels, announcing the so-called Day of the Devs to present two shows focused on indie games and AAA titles, one for June 22 and the other for July 20.

“This summer we are excited to celebrate indie games and bigger projects with two Developer Showcase Events as part of the Summer Game Fest. Propose your games to us for consideration at the Day (s?) Of the Devs on June 22 and July 20, ”Geoff Keighley announced via his official Twitter account.

This summer we're excited to celebrate independent games and larger projects with two @summergamefest Developer Showcase Events. Submit your games now for consideration in the Day (s?) Of the Devs on June 22 and July 20: https://t.co/UwIeoepP27 pic.twitter.com/9JlzFtQqUF

At the moment some of the companies that will be part of the Day of the Devs on June 22 are already known, an event that is scheduled to start at 5:00 p.m. and apparently will even have musical performances. The confirmed companies are: Akupara Games, Annapurna Interactive, The Behemoth, MWM Interactive, Panic, Sabotage Studio, Skybound Games, Team17, thatgamecompany, Tribute Games and ustwo games, among others.

Despite the fact that no specific games have been confirmed for these days, it seems more than likely that all these companies and many others still to be confirmed will present both their upcoming releases and their new projects, many of them for the new generation.