You are here: Home / News / Super Mario 3D All-Stars is already the second best-selling game of 2020 on Amazon 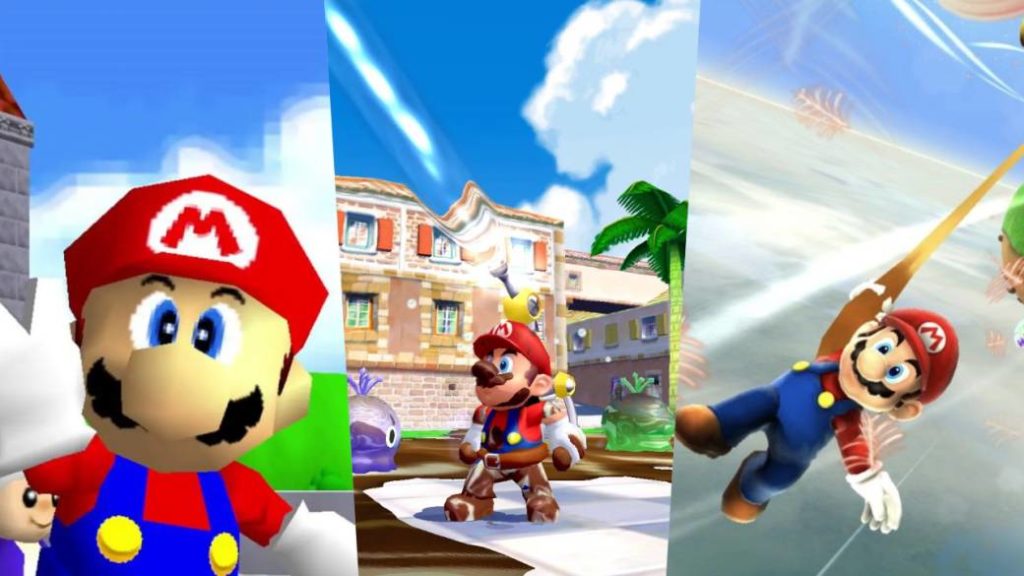 The title, a compilation of several of Mario’s hits, is one of the products that commemorates the character’s 35th anniversary.

Mario had been a two-dimensional character until the release of Super Mario 64, a video game that forever changed the concept of platform games. Since then, the plumber has continued to star in hits, some of which are collected in Super Mario 3D All-Stars for Nintendo Switch, a product that includes the Nintendo 64 game, Super Mario Sunshine and Super Mario Galaxy. Less than a week after its announcement, the product has become Amazon’s second best-selling video game in 2020 (United States), only below Animal Crossing: New Horizons.

The product, one of the items chosen to celebrate the character’s 35th anniversary, will be available in stores for a limited time. Unless Nintendo modifies its roadmap, the intention is to withdraw it in March 2021. This includes not only the physical copies, but also its goodbye to the Nintendo eShop. It is a version that resizes the resolutions of the original titles, although it also adapts the controls to the characteristics of the hybrid from Kyoto.

Three classic 3D Mario adventures will arrive enhanced on # NintendoSwitch. # SuperMario3DAllStars will land on 09-18 as a limited production game. # SuperMario35

Super Mario 3D All-Stars will be out on September 18 and will be the first of several Plumber video games to come. Super Marios Bros. 35 is a battle royale with 2D graphics that will face 35 players in fierce platform battles. They will launch it as an exclusive to Nintendo Switch Online, the platform’s online service, from October 1 (and until March 2021).

Mario Kart Live: Home Circuit combines traditional toy with video game to bring the experience of speed to your own home on October 16. Lastly, Super Mario World 3D + Bowser’s Fury will resurrect the Wii U game on Nintendo Switch. Nintendo will announce more news about it in future communications, although it is already known that it will come out in February 2021.