You are here: Home / News / Super Mario 3D All-Stars takes a look at all its contents in a new trailer 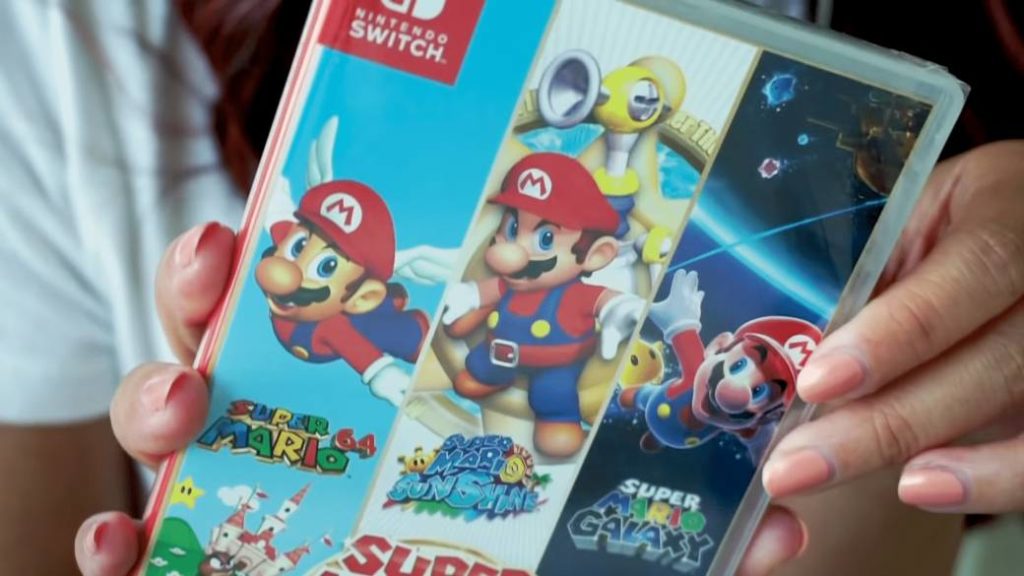 The compilation includes three of the most successful video games starring Nintendo’s plumber.

Since Super Mario 64 went on sale, the mustachioed man has continued to star in all kinds of video games. The plumber’s adventures have taken place since the eighties, and just in 2020, he has blown out all 35 candles. On the occasion of the long-awaited anniversary, Nintendo will publish a series of titles, including Super Mario 3D All-Stars, which collects three of the best products of the character in three dimensions. As the release date approaches, those in Kyoto have shared more and more about these new versions of their classics. Above these lines you can see a new trailer.

Super Mario 3D-All Stars begins its tribute with Super Mario 64, the title that changed everything in the industry. His three-dimensional platform design was successful and carried over to many other products. The same line followed by Super Mario Sunshine, which takes us to an island paradise. Unfortunately for the plumber, they mistake him for an individual who has dedicated himself to staining the sea and monuments, so they condemn him to clean the island territory. That is the excuse to advance through a series of worlds full of color and platforms. Higher up, to the ends of the galaxy, the Italian travels in Super Mario Galaxy, one of the great titles for Wii.

Three of Mario’s greatest 3D platform adventures will soon arrive in one package with # SuperMario3DAllStars! Including modern upgrades & music-player mode, it’s filled with fun for both new players and Mario masters! Arriving 9/18 on # NintendoSwitch.https: //t.co/WvkhGfKtIz pic.twitter.com/awPpQSAngX

The compilation has not closed with Super Mario Galaxy 2, one of the most beloved products starring Mario. It remains to be seen whether or not they will develop a conversion for Nintendo Switch in the future, but for now we will have to settle for this first trio of aces. All of them have been subjected to a resolution rescaling, as well as an adaptation of the controls so that they work perfectly on the console.

Super Mario 3D-All Stars will go on sale on September 18 in a limited edition, since as of March 31, 2021 Nintendo will stop selling the product both in physical and digital format.