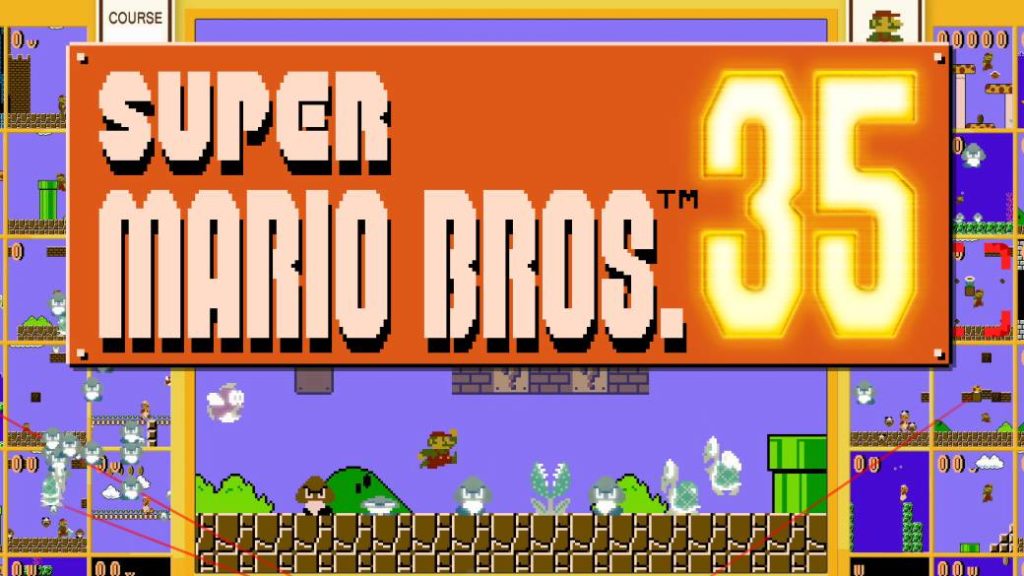 The Japanese company has also confirmed that Nintendo Switch Online will incorporate Super Mario All-Stars in its catalog.

September 3, 2020 has become Mario’s day, at least as far as announcements are concerned. After months of rumors, Nintendo has unfolded part of its plans for the celebration of the 35th anniversary of the plumber, and it has done so with very cool video game announcements for this end of the summer. In addition to Super Mario All-Stars 3D and the remastering of Super Mario 3D World (a Wii U original), the Japanese have released Mario Kart Live: Home Circuit. All this for Nintendo Switch. As if that weren’t enough … how about a Mario battle royale? Said and done, the game is a reality and is called Super Mario Bros. 35.

Up to a total of 35 players will battle online to become the only Mario on stage. This is a product that will be released exclusively for subscribers of Nintendo Switch Online and will only be available temporarily, until March 31, 2021. The game, which will be released on October 1, will send to the defeated enemies directly to other players’ levels, but be very careful as the process will work both ways.

Get to be the last player standing in Super Mario Bros. 35, a competitive online game that will be available as a special offer for #NintendoSwitchOnline subscribers starting October 1! # SuperMario35 pic.twitter.com/FprGrHy1iH

Objects to get advantages

As in any Mario video game, the contestants will have the possibility of using all kinds of objects to triumph over their rivals. In this way, the ingredients seem perfect to enjoy a crazy experience within the worlds of the Mushroom Kingdom. This time, as you can see, the enemies will be wearing your same cap, so you will have to act expertly if you do not want to perish between green pipes.