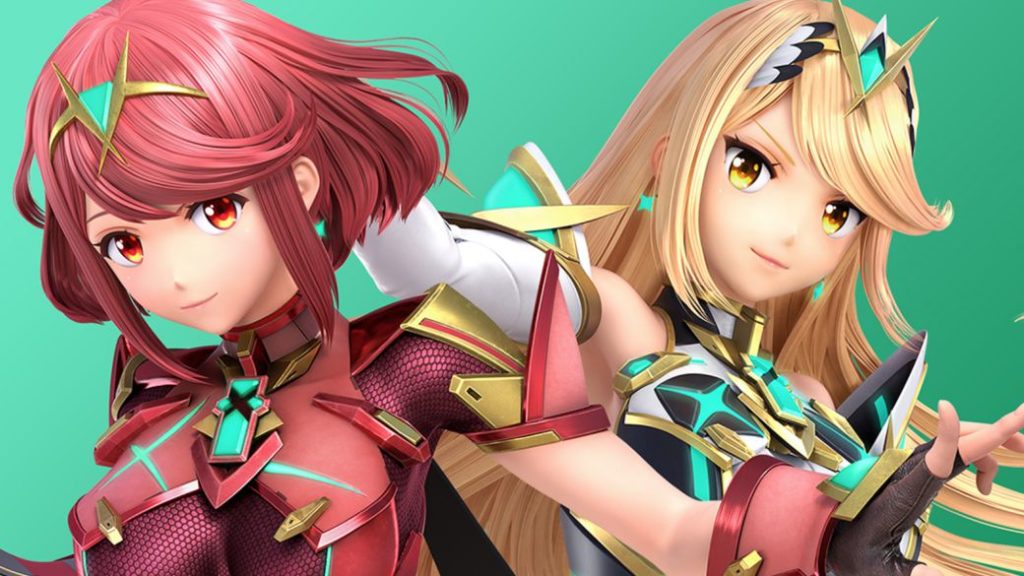 Nintendo announces that director Masahiro Sakurai will show the news about the new characters in a video.

There is no doubt that Super Smash Bros. Ultimate for Nintendo Switch has become a true tribute to video games, with characters of all kinds, both from Nintendo itself and from external companies. Next to join the roster of characters will be Pyra and Mythra, which were revealed in the most recent Nintendo Direct. However, Masahiro Sakurai will explain all its mechanics and more details in a presentation that will last approximately 35 minutes.

On March 4 at 3:00 PM EDT, Masahiro Sakurai, the director of Super #SmashBrosUltimate, will showcase the new fighters joining the roster in a video: Pyra / Mythra! It will also reveal its release date.

Hours in Spain and Latin America

The video will be broadcast on March 4 at 3:00 p.m. (Spanish peninsular time). Below we show you the schedules duly broken down:

Except for surprise, there will be no character from the Bravely Default saga, but there will be two new unlockable spirits from the new installment, which will go on sale on February 26. Thus, Bravely Default 2 will have its place in the Nintendo title, as announced by the Japanese Super Smash Bros. Ultimate Twitter account. In this RPG, an independent story within this original Nintendo 3DS saga, we will follow in the footsteps of four characters, Seth, Gloria, Elvis and Adella. All of them must travel through the different realms, always with the Crystals of Light in mind.

Those who want to try Bravely Default 2 before its release can still do so thanks to the demo available on the Nintendo eShop. Square Enix has used the feedback received during the games to the two demos they have released to improve the product, a title that was delayed due to the coronavirus.