You are here: Home / Epic Games / Superbrothers, among the new free games from the Epic Games Store; how to download them on PC 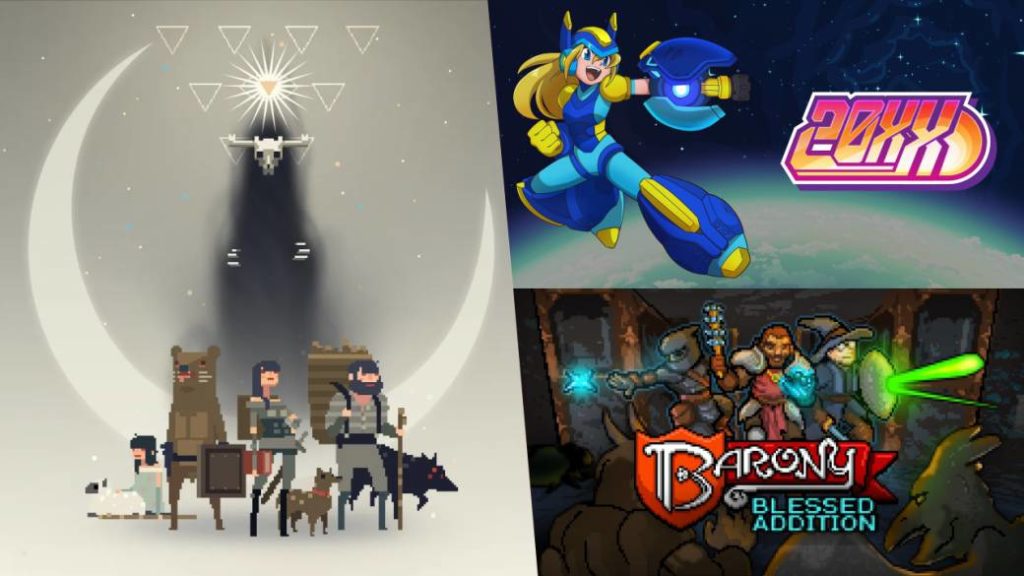 In addition to this title, the Fortnite store will offer two other games at zero cost; has also announced the next ones.

Thursday has arrived, the free games from the Epic Games Store have arrived. As planned, Tacoma and Next Up Hero have said goodbye to make way for the next products. And since there are not two without three, that is precisely the number of games that users of the platform will be able to obtain forever. Thus, 20XX, Barony and Superbrothers: Sword and Sworcery will be available for download until August 6. If you want more indie articles in your library, this is an opportunity to add a few. Additionally, Epic Games Store has announced that the next game will be Wilmot’s Warehouse.

Maybe if you have played certain games in the Epic Games Store these days, you may have skipped a few achievements. This functionality, which is not yet officially available, has begun to be implemented in the testing phase. This means that the feature is not complete and that there will be modifications for the future. The company itself has shared this news on its Twitter account, where it has explained that it is a preliminary version. The tweet has been accompanied by a video from ARK: Survival Evolved, which already sports the achievement system.

How to download them from the Epic Games Store