You are here: Home / News / Star Wars: Squadrons will have no improvements on PS5 and Xbox Series X 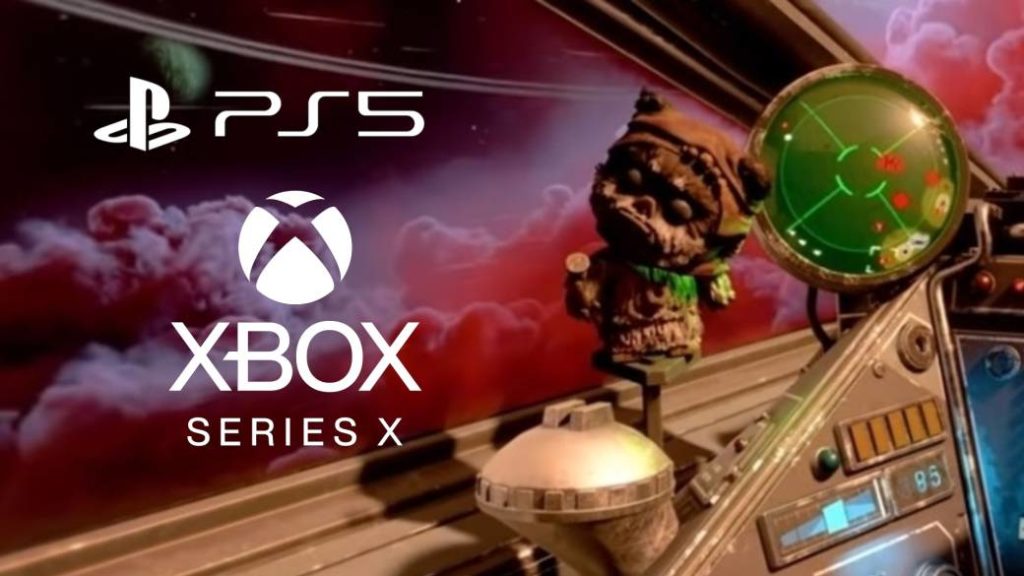 Electronic Arts confirms that the video game will be backward compatible on both consoles, but there are no plans to offer an improved version.

The Death Star has been destroyed, Emperor Palpatine has fallen. With this, the First Galactic Empire breaks down, but the old hierarchical structures do not disappear overnight. Not surprisingly, the rebels, who have now re-founded the Republic, will have to face the remnants of the previous regime in violent space battles. Star Wars: Squadrons, new production of EA Motive, is a ship video game focused on multiplayer and announced for PlayStation 4, Xbox One and PC. And what about new generation systems?

The answer to this question is provided by Ian S. Frazier, director of the title. A follower asked him on Twitter if it will be possible to play on PlayStation 5 and Xbox Series X, to which the developer replied in the affirmative. Of course, what they do not consider is to publish a patch that incorporates improvements, at least not at the moment: “We are not planning a separate version of the game for next-generation consoles, but yes, it should work through backward compatibility.”

Star Wars: Squadrons will be updated with updates as the months go by, but on launch day there will be 8 ship types available, all of them customizable. Rebels and Imperials will board the following vehicles: T-65B X (Starfighter), BTL-A4 Y (Bomber), RZ-1 A (Interceptor), UT-60D U (Support or Support Fighter), TIE / LN (Hunting), TIE / SA (Bomber), TIE / IN (Interceptor), TIE / RP (Reaper).

We’re not planning a separate version of the game for the next-gen consoles, but yes, the backwards compatibility should work.

Following his success in Star Wars Jedi: Fallen Order, Electronic Arts noted that the relationship between the company and Lucasfilm / Disney is excellent. “I say again that we have a fantastic relationship with Disney. We had a great relationship with LucasArts — we’ve had a long-standing partnership with them since the time of Star Wars: The Old Republic, which we released in 2011— ” These words are Andrew Wilson, CEO of EA. The manager did not hesitate to praise the work of the Respawn Entertainment team, the developers of Fallen Order. “They have built the foundation for things that we could do in the years to come.”

Star Wars: Squadrons, meanwhile, is the next game in the George Lucas saga that will take to the galaxy. It will do so from October 2, 2020.