You are here: Home / News / Yakuza: Like a Dragon shows Saeko Mukouda’s English voice in a trailer 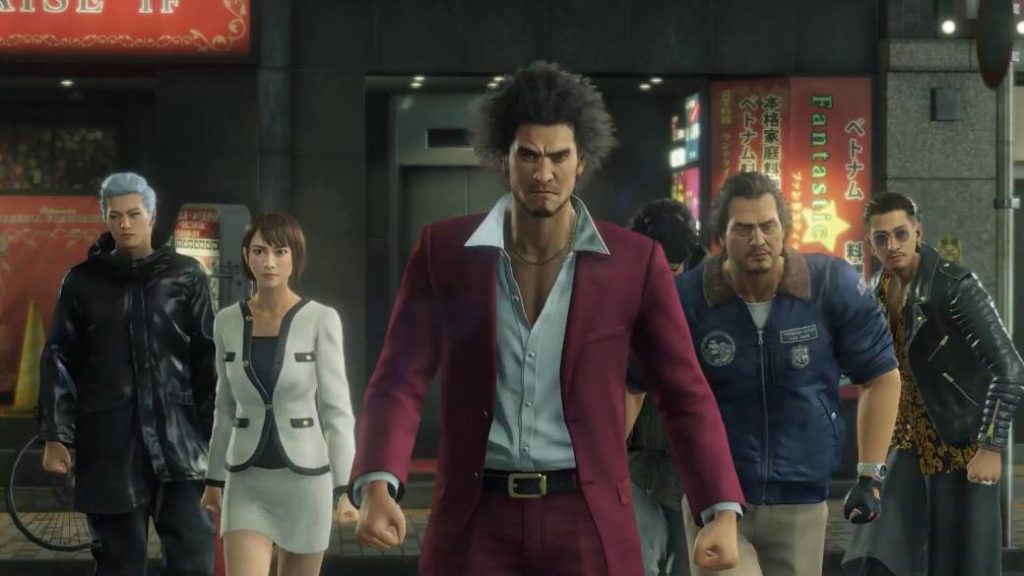 The title will arrive for the first time with Spanish subtitles, although it will only include voices in Japanese and English.

The story of Kazuma Kiryu, protagonist of the entire saga to date, concluded in the sixth installment. Yakuza: Like a Dragon marks a new beginning with a completely new character. Ichiban Kasuga will be accompanied by as many characters. One of them is Saeko Mukouda, who is the main star of the new video, focused on the English voices of the game. Thus, Elizabeth Maxwell (Astral Chain, Persona 5) will be in charge of giving voice to this woman, who also debuts in Yakuza. Although there will be no dubbing in Spanish, it will be localized for the first time.

In the video, Maxwell reflects on his role and claims that Mukouda is intense but often has trouble expressing himself. It is also not difficult to transfer Japanese humor to English, since there are different cultural aspects involved. As in other titles in the saga, Yakuza: Like a Dragon mixes a narrative full of dramatic moments with comic scenes, which sometimes frighten the absurd. Unlike everything they have done so far, the new production abandons the action game mechanics to become a turn-based RPG. 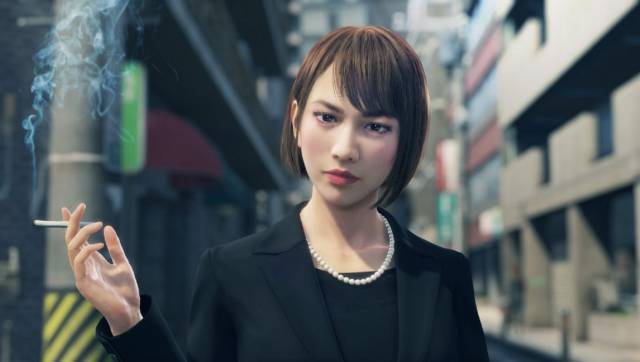 Depending on how the reactions of the fans are with respect to the changes that are introduced in the game, the direction of the saga could vary. “How the saga takes place and whether we make a sequel or not is something that the players ultimately decide. Like a Dragon is a new beginning, so we could do anything from now on: we could do Yakuza 8, a spin off, a game with multiple protagonists … but personally I would like to continue the story of Ichiban, a game is not Enough, ”admitted producer Masayoshi Yokoyama.

Yakuza: Like a Dragon will go on sale this year in the West (already available in Japan), although a more specific date has not yet been announced. It will be released on PlayStation 4, Xbox One, Xbox Series X, PlayStation 5 and PC. It is confirmed that those who purchase the previous generation version will have the possibility to upgrade for free.