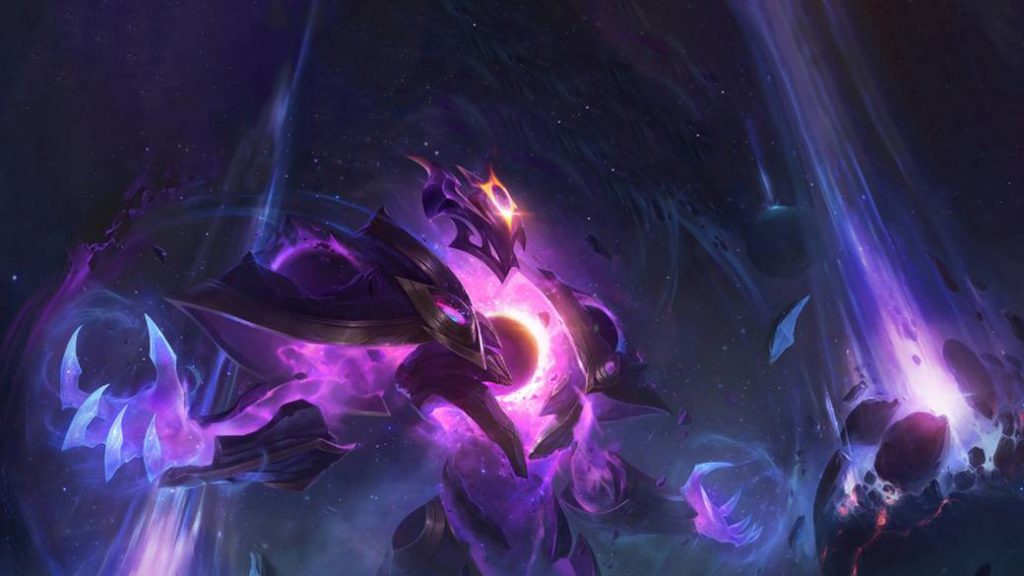 The Riot Games game debuts a new champion, Xerath, plus previously unseen galaxies and a number of additional tweaks.

TFT (TeamFight Tactics) update 10.8 is now available for download. The free-to-play Riot Games, which receives its new patch on schedule, incorporates a legendary champion. This is Xerath, a carry that fills the battlefield with meteorites that strengthen when they reach and kill their enemies. Americans also debut two new galaxies, the commercial sector and the super-dense galaxy. While the first one allows us to change the store once per round for free, the second one gives us a free force of nature (level 5).

As with all patches, Riot Games has made balance adjustments. They all follow the line of improving the weak instead of weakening the strong. Upgrades to rank 4 champions like Wukong and Soraka are included. Next, you can visualize an image with the strongest and weakest today. 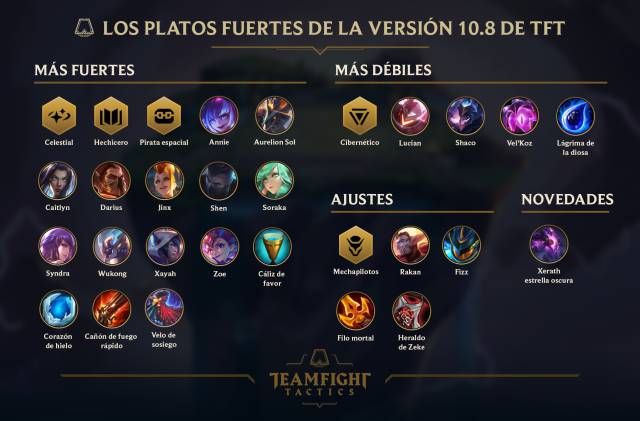 Other things in the system