You are here: Home / Activision / The best Battle Royale of 2021: present and future 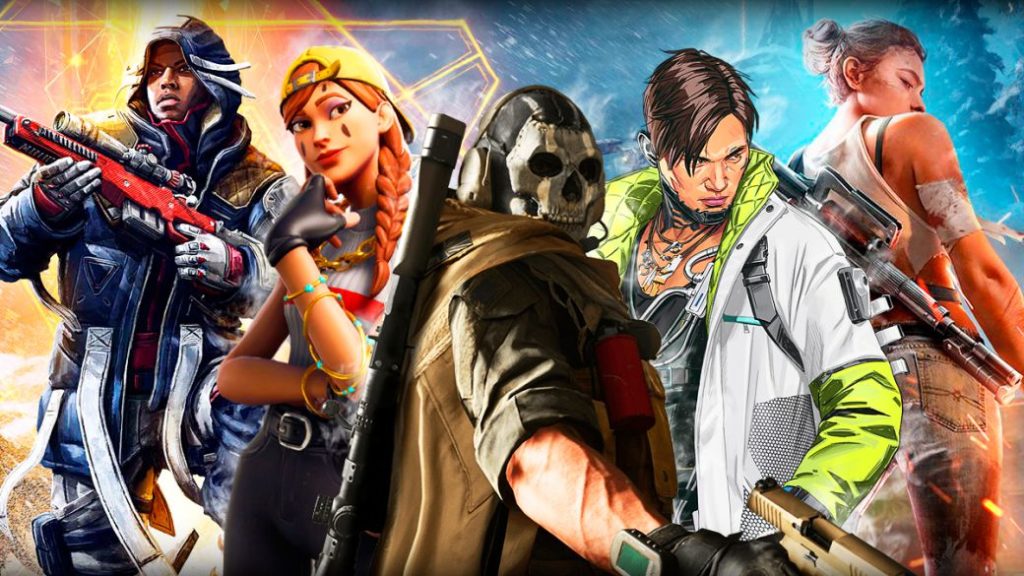 We selected the best Battle Royale of 2021 and what the year will bring us within the genre. This is the present of the great names of the moment.

The Battle Royale are still on the crest of the wave. The arrival of PS5 and Xbox Series X | S has only fanned the flame of a genre that remains at the same levels of popularity. During the past 2020 we reviewed five great names of present and future; In this piece we will do the same, but extending it to a wider range of titles and what we can expect from those who are to come.

The giant of Epic Games even sneaks into the stands of a world football temple like Giuseppe Meazza, the home of A.C. Milan. Fortnite has gotten us used to receiving news every week since its launch. Our guide is an example of the rate of update of free to play that has spread the most in popular culture.

2021 aims to be a year in which to further consolidate the repeated crossed universes to which we are accustomed. Since January we have had tangible proof that it continues to generate movement beyond its borders. TheGrefg broke all Twitch records, rallying more than two million viewers around the announcement of his in-game appearance. 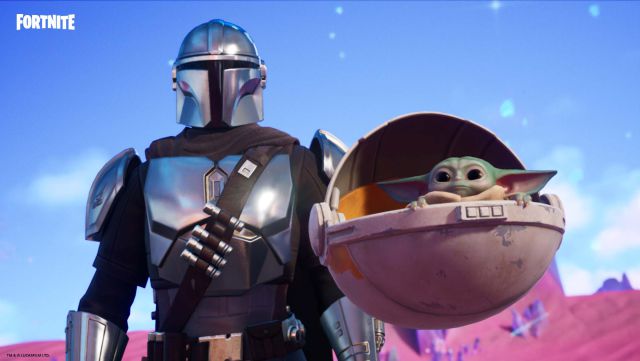 Activision continues to bet on the influence of Call of Duty: Warzone in the market. Of course, since Raven Software took the reins of free to play, it has not had a quiet few months. Constant problems, such as unbalanced weapons or invisibility glitch, have shaken a community worn down by the emergence of cheaters. From the study they have reiterated their commitment against those who use external software to gain an advantage in the game: more than 300,000 people have been permanently expelled since their arrival.

The launch of Call of Duty: Black Ops Cold War has spawned a new playable line, marked out by Infinity Ward. The modern arsenal and that of the 80s coexist with the rest of the operators of two timelines in the saga. In December 2020 we saw the total integration of the couple, which will form a single entity until the publication of the next main installment. Seasonal progress will continue throughout this year. 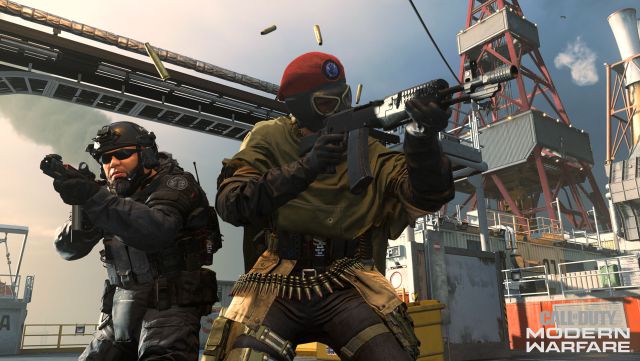 Respawn Entertainment has carved a niche for itself in the battle royale market. After a great start to 2019, Apex Legends was able to maintain the community it had generated. Two years later, it remains faithful to its origin: squads of three players fight the duel on a map that little by little closes its playable area.

At the beginning of 2021 we saw the arrival of Fuse, the champion of Season 8. But the new content capsule also stands out for the redesign that the Canyon of the Kings has received; the studio decided to remodel its first map on the eve of celebrating its second anniversary. The fusion of the battle royale with the hero shooter marks the differences with its main rivals. 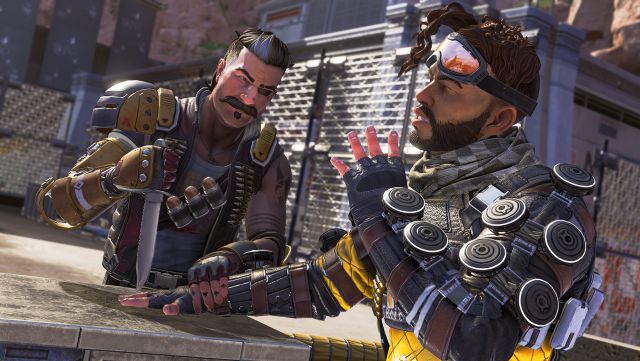 The force with which PUBG broke into the industry was a reflection of the level of acceptance of a genre that would become the headline for the next few years. As more important editors took the step, the title of Bluehole was losing presence, but not for that community. According to data from Steamcharts, in January 2021 it reached a peak of 451,000 players, with an average of 200,000 per month. Almost nothing.

The news of the veteran battle royale goes through continuing to build on version 10.0. This February appeared several modifications that improved some elements already released in previous campaigns. Some weapons, for example, had their sound modified in a remaster that will grow as more updates arrive. On the other hand, the Karakin map has received graphic and lighting improvements. 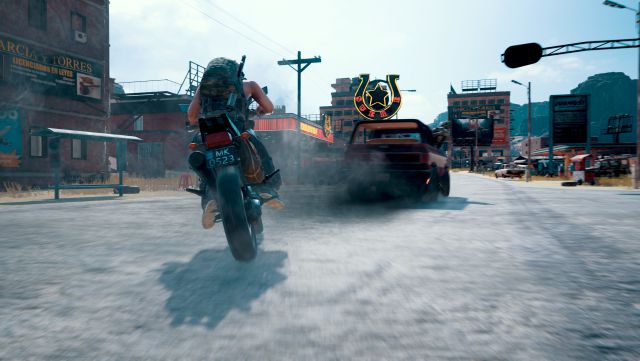 Free Fire is the sensation of the moment on mobiles. 50 players parachute to survive in matches of approximately 10 minutes. Whether you’re playing solo, duo, or with up to three other friends, the game lets you embark on sessions that won’t take long.

The main differentiating feature of Free Fire lies in the characters, whose powers you can improve as you continue playing. Celebrities like Cristiano Ronaldo are part of a roster that is constantly updated at no additional cost. At FreeGameTips we echo the weekly agenda offered by the Garena team. 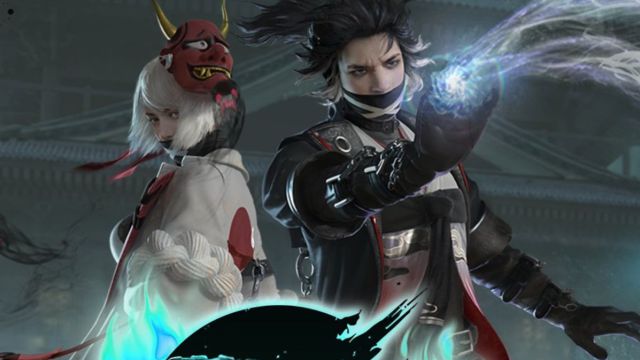 Before closing 2020 we were able to participate in a hands on session of Scavengers, the debut of Midwinter Entertainment. Founded by veterans of 343 Industries, the studio rates it as a hybrid between PvE action and competitive PvP. Groups of up to 3 players survive on a map riddled with enemy villages controlled by artificial intelligence. While you use that path to progress the character, you will have to deal with the rest of the player squads.

Although it is not a pure battle royale, its approach mixes various elements that make it a different multiplayer. Given the weather conditions, little by little storms will plague the playable area until the final phase, where a giant extraction capsule appears. Your goal is to get to it and survive the duels that take place inside. Get as much data as possible and bring your loot back to the base. 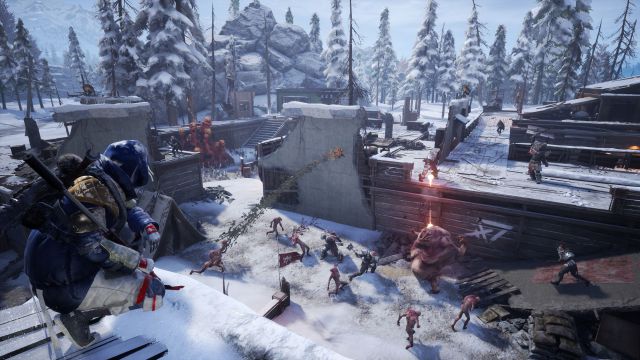 Fall Guys broke all records. Mediatonic recovered the costs of its development in just 4 hours after launching it. At the rhythm of the seasons, this reinterpretation of yellow humor continues to be successful wherever it goes. During The Game Awards 2020 he was one of the protagonists, where Season 3 was revealed, which is heading into its final weeks.

And if there is something that caused a sensation, it is because of how refreshing it felt. 60 players rush to compete in various events of all kinds. From an obstacle course to an impromptu soccer game. Your goal is to reach the last test alive and win the final prize: the long-awaited crown. Nor can we pass up his countless collaborations with other brands. Untitled Goose Game, Doom, Godzilla, and Sonic are just a few of the defining examples of Fall Guys’ crossover universe universe. 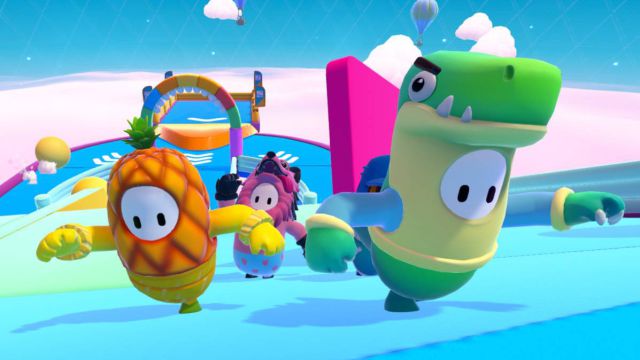 These are just some of the battle royales that carry the most weight today, but there are many others that are worth highlighting. Call of Duty: Mobile has a strong presence in the genre; practically half of its offer is dedicated to you fighting against other players just as you would in Warzone.

As for desktop titles, Ubisoft remains there with Hyper Scape, which we told you about our impressions shortly before hitting the market. Ring of Elysium also has its place on Steam, although not as strongly as I would like. In fact, with the arrival of Apex Legends to the platform, it is even more relegated to the secondary group.