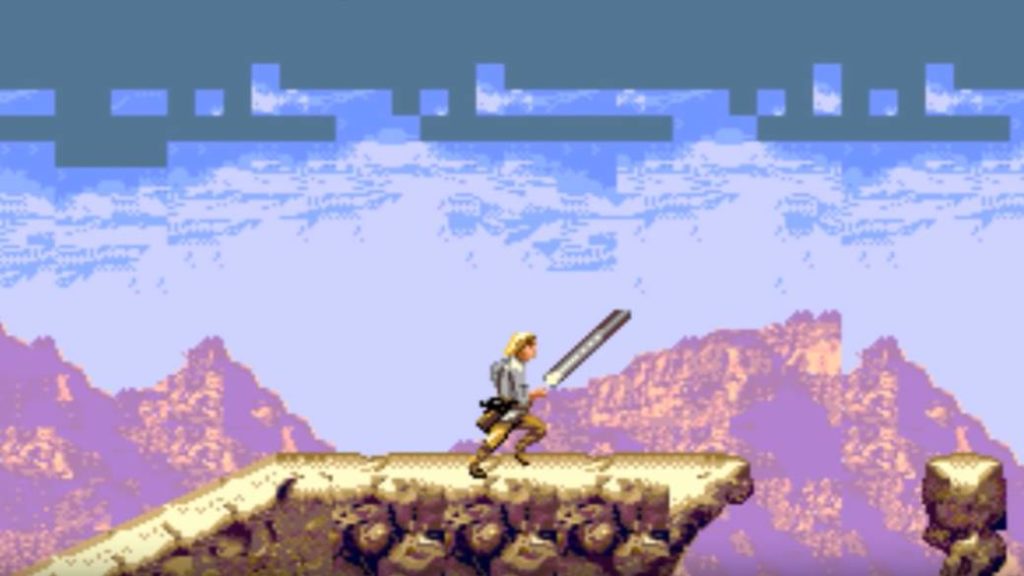 Hidden Palace shows on YouTube a detailed exclusive gameplay of the canceled and unfinished prototype of Super Star Wars (SNES) for Mega Drive.

Despite the fact that Star Wars Jedi: Fallen Order has monopolized all eyes when it comes to Star Wars video games, we must remember that the Star Wars saga has had a large number of games throughout its history, which have been landing on various platforms. One of them was Super Star Wars, which arrived in SNES in 1992 and began to develop a version for Mega Drive, which was finally incomplete and did not go on the market. Even so, some players could play it and now we can see the gameplay of that version of the game.

Released in 1992, Super Star Wars was one of the most impressive Star Wars titles of the time. Based on the films of the saga, he made use of the exclusive capabilities of the Super Nintendo to leave a game that both players and critics liked. It had such an impact that the creators of Sega Genesis wanted to have a version of the game on their console. Even so, the idea remained in a prototype and a copy of the incomplete version only reached some players such as “The Cutting Room Floor” and “Hidden Palace”, which today have shared exclusive gameplay of the game, never seen until now.

Although the game is clearly incomplete, from what we can see on the screen it seems to be quite faithful to the original SNES game. However, since Sega Genesis games could not emulate Super Nintendo's Mode 7 skills, some changes would have occurred. One of these variations, to understand it by an example, is that in the sequence of destruction of the Death Star of the original Super Nintendo it seems that it would have been transformed into a first person sequence in the version that concerns us. Even so, the gameplay that we can observe does not show images of this sequence, which means that LucasArts probably did not carry it out before the game was canceled.