You are here: Home / News / The creators of Bulletstorm are working on an action adventure for the new generation 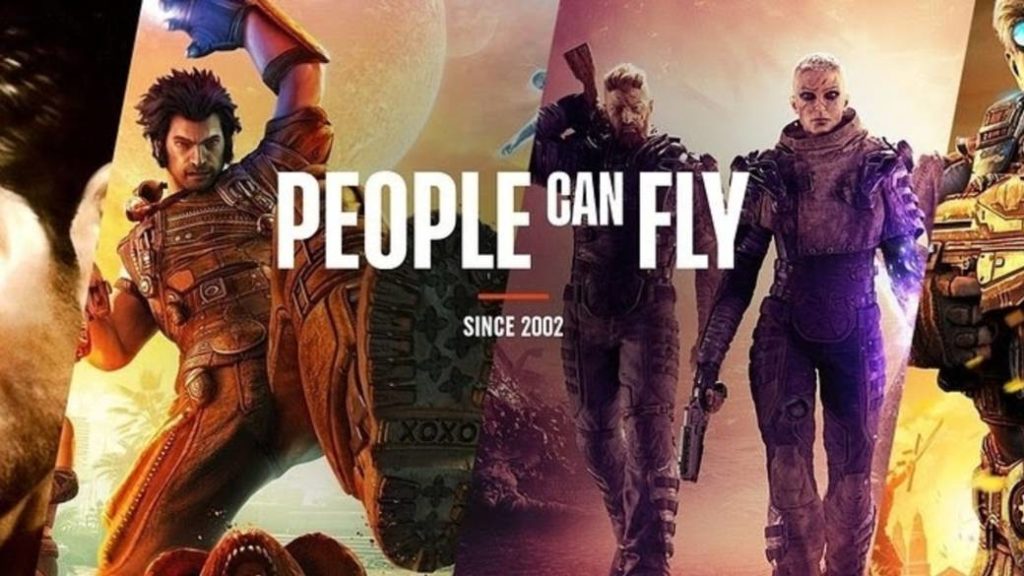 People Can Fly has just opened a new studio in New York, which will be in charge of developing this new production.

The eyes already look to the future. People Can Fly, the studio behind video games like Gears of War: Judgment, Bulletstorm or Outriders, has announced a new high-budget project for the new generation, as they have revealed in a statement on their website. Production will take place in his New York studio, which is looking for new staff. In fact, they plan to “hire dozens of new employees over the next year.” It will be an action-adventure game, for which no data has yet been revealed.

The statement confirms that David Grijns and Roland Lesterlin, head of the studio and creative director, respectively, will be responsible for directing the project. They will rely on other professionals from the Warsaw, Rzeszów and Neswcastle studios. The idea is to create an “ambitious” title that draws on People Can Fly’s almost two decades of experience. To meet that goal, they have opened People Can Fly New York, as well as a startup studio in Montreal.

It’s time for the next chapter in PCF’s history!
We’re happy to announce the development of a new original action-adventure AAA title planned for release on next-gen consoles, streaming platforms and PCs.

Expansion, one of the objectives

“There is electricity in the air at People Can Fly,” said Sebastian Wojciechowski, CEO of the company. “Last year we announced the opening of our studio in New York and revealed Outriders for the first time. Today we exceed 250 employees and we are excited to announce the next step in the evolution of our company. ” According to Wojciechowski, the intention is to expand the company so that it has a global presence in the world. “With the launch of the next generation of consoles sometime this year, we are incredibly excited about the future of People Can Fly and the video game industry as a whole,” he stressed.

Creative director Roland Lesterlin has also shared the joy: “It’s rare to even have the opportunity to work on an original triple-A game today, let alone be part of the organizing process.”

Outriders will go on sale this year for PS4, Xbox One, PS5, Xbox Series X, PC, and Google Stadia.