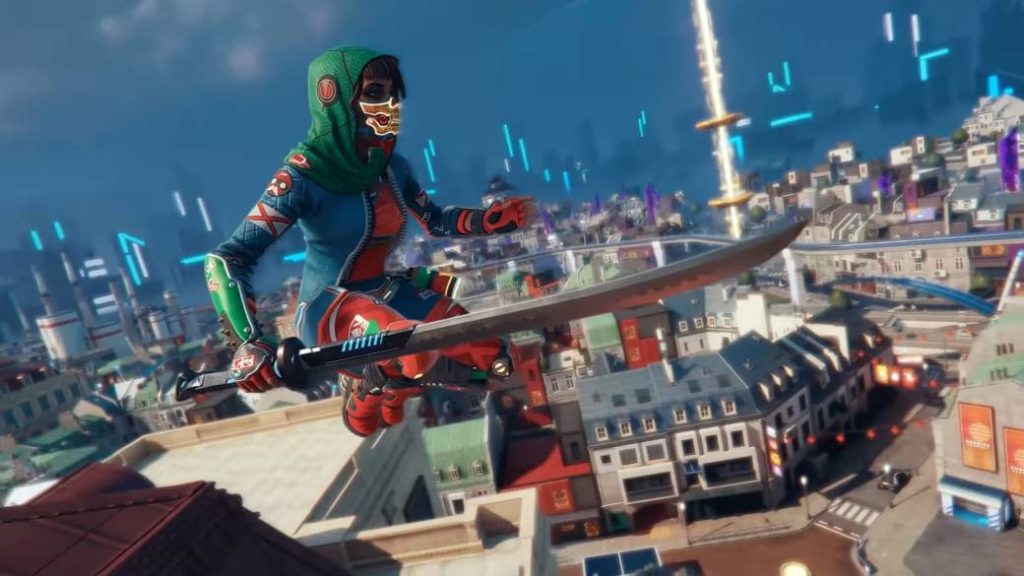 The game will arrive on PlayStation 5 and Xbox Seriex X when they are released on the market, at the end of this year 2020.

Player Unknown’s Battlegrounds, Fortnite, Call of Duty: Warzone … The catalog of titles that embrace the battle royale genre is getting bigger and bigger, but one of the big companies that needed to get into this genre was Ubisoft, until now. The French company launched Hyper Scape, its free-to-play for PC, under the open beta formula, but also reported that the final version would be released on PlayStation 4 and Xbox One. By means of a press release, the Gauls have confirmed that the title will be available on August 11 on all platforms, except for the new generation, whose version will be delayed until the consoles come out.

Until the date arrives, all players who watch streams during the open beta period on PC will have a chance to earn rewards. These gifts will be unlocked once the final version is available, so those interested still have time to continue viewing their favorite Hyper Scape streamers.

👑🎮Hyper Scape will be available on August 11 for PS4, XONE and PC! And remember, if you play Open Beta this weekend, you will win 600 bitcoins! pic.twitter.com/EzwCMVF4i0

The shooter developed by Ubisoft Montreal plans new content for when the game comes out on August 11. It is confirmed that there will be four new modes: Crown Rush Squad, which will allow to gather up to 3 players per squad, Crown Rush Solo, Hack Runner and Turbo Mode. Players will be able to enjoy a new weapon (Harpy) and a hack, the shockwave.

Hyper Scape anticipates a good number of Ubisoft titles, which will go on sale between the end of 2020 and the beginning of 2021. The first to debut will be Watch Dogs Legion, whose date has been set for October 29. A few weeks later, on November 17, Assassin’s Creed Valhalla will give us a good ration of Viking fights. And in February, around the 18th, the guerrillas of the island of Yara will try to overthrow the dictator who has perpetrated himself in power, the elusive Antón Martín, great villain of Far Cry 6 (played by Giancarlo Esposito, from Better Call Saul and The Mandalorian).