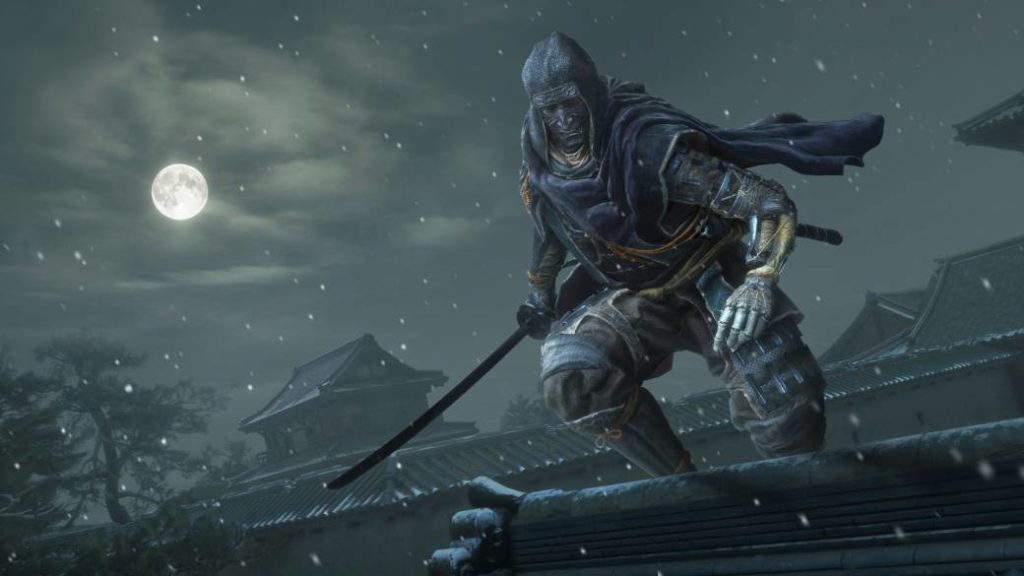 The From Software game will be updated in October for free with a new boss run mode and additional extras.

The wolf howls again. Sekiro: Shadows Die Twice was released in March 2019, but its mission is not yet complete. The From Software production will receive a free update on October 29, plus a recently announced Game of the Year edition. Through a statement on its official blog, Activision has revealed that the video game directed by Hidetaka Miyazaki has sold more than 5 million units worldwide, a figure that does not reach that of other great successes of the developer, despite the fact that the numbers be positive.

In context, the entire Dark Souls saga has sold 27 million copies in total, but if we focus on the specific game that has performed best on the market, Dark Souls III takes the cake, with more than 10 million since its launch. . Bloodborne, the exclusive PlayStation 4 directed by Miyazaki himself, has not shared official figures since 2015, when they reported that they had managed to place about 2 million copies in the homes of consumers.

From Software has revealed that it is working on a free update, which will add three main innovations: the first of them is the Reflection of Strength / Gauntlet of Strength mode, a boss rush that will allow us to fight against all the bosses that we have defeated consecutively . Second, there will be three new unlockable costumes and an additional option whereby we can record our exploits and send tracks to shinobi from other worlds.

Sekiro: Shadows Die Twice is available on PlayStation 4, Xbox One, and PC (later on Stadia). The Japanese developer has signed an agreement with Bandai Namco to publish her next game, an action-role title known as Elden Ring. A peculiarity of this video game, which will retain the usual difficulty of the study titles, is that it will feature the participation of George R.R. Martin, the author of A Song of Ice and Fire (Game of Thrones).