You are here: Home / News / The Yakuza director, enchanted by Ghost of Tsushima; praises Sucker Punch 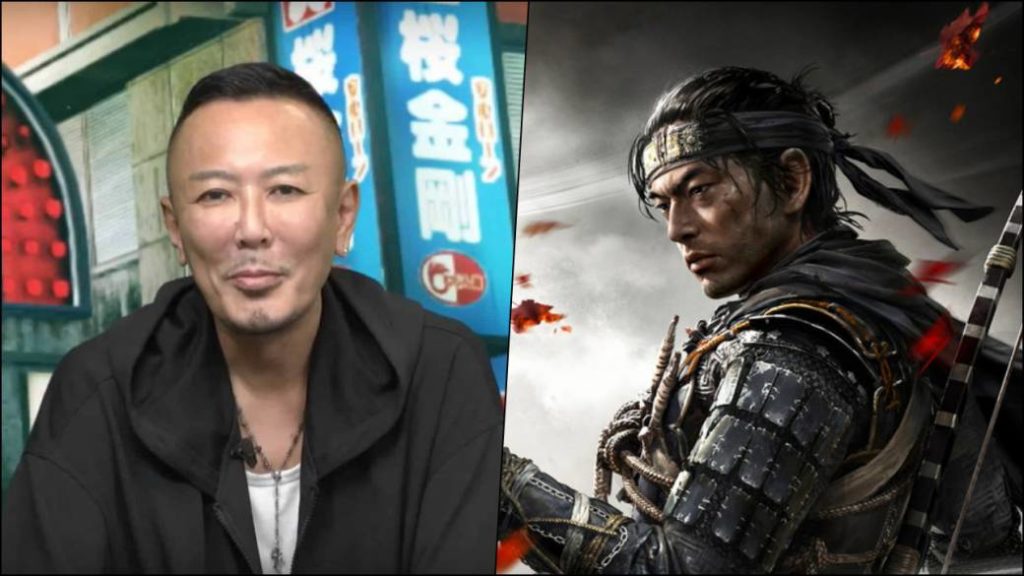 Toshihiro Nagoshi is sincere and acknowledges that he would have loved that the game had been developed by a Japanese studio. He is enjoying it.

Toshihiro Nagoshi, father of the Yakuza series, has acknowledged in a meeting with the Japanese program SegaNama that he is enjoying his experience with Ghost of Tsushima, the new Sony exclusive production for PS4 by Sucker Punch. The creative, in a question and answer session, has declared that the game is “incredible”.

At around 57:50 of the video attached to this news, Nagoshi says that “it is a game that should definitely have been made by Japanese, but I understand that they have carried out colossal work when it comes to collecting data.” Add to that the Kurosawa Mode (in black and white, in honor of the Akira Kurosawa film director), which “shows how they have tried to achieve an artistic feeling of cinema with the game in general. It’s the kind of work done by non-Japanese people that makes you feel like they are even more Japanese than we are. I think it’s incredible. “

At a playable level, he also liked and did not hesitate to dedicate words of praise to Sucker Punch because it has “many innovative elements”, such as the use of shadows and how it fits in with the story; animations to recreate samurai movements, expressiveness or general direction at the cinematographic level.

Ghost of Tsushima got off to a good start in its world premiere. In addition to becoming the best-selling title on its UK debut and also the best-selling Sony exclusive in its first week in Japan, it is already the new best-selling PlayStation 4 IP on its debut. According to data shared by Sony itself, we are talking about 2.4 million units sold in its first weekend, thus exceeding the registration of other new IPs of this generation cycle such as Horizon: Zero Dawn, which exceeded its useful life comfortably the 10 million copies. 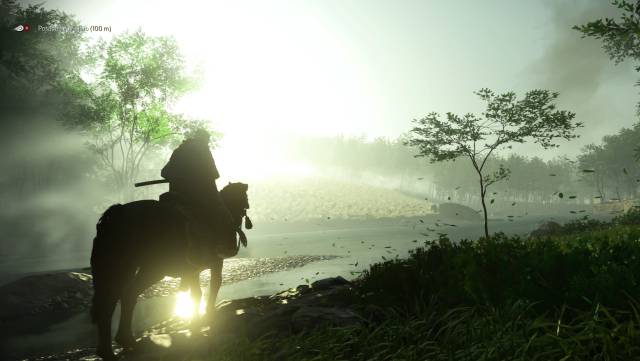 This week, the Sucker Punch title has been updated to version 1.05 with major changes demanded by the community. From a new, more lethal level of difficulty, to an accessibility option designed to make things easier for those who are just looking to live the experience.

Ghost of Tsushima went on sale in physical and digital format on July 17 exclusively on PS4. You can read our Reviews here.